The London Taxi is one of the most recognizable automobiles in the world and one of the main reason behind its iconic stature is how little it has changed over its 70+ years of existence. The current design of the London black cab is a direct derivative of the Austin FX4 from 1958, which is staggering. Although the diesel powertrain and the interiors of the hackney carriages were improved with time, it could hardly be deemed as modern at any point in time. However, the functional automobile got the most crucial update in its history a few years back when an electrified variant named LEVC TX was revealed by its makers that drew heavily from Volvo’s hybrid technology. Gone was the polluting diesel engine, which was replaced by a cutting-edge electric powertrain. While the exterior design was also tweaked to give the classic design a modern appearance, the functional and bare-bones cabin barely changed. However, a premium car dealer named Clive Sutton has revealed an uber-luxurious version of the electric London taxi that carries a price-tag of $155,000. 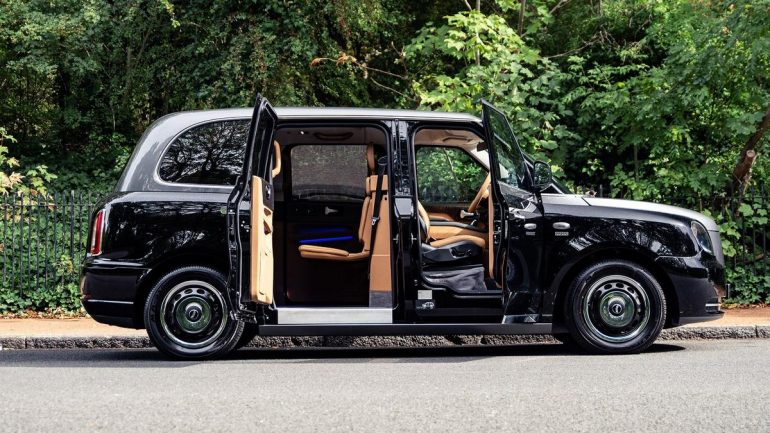 Created by the in-house customization wing of Clive Sutton, the luxury London taxi features a two-tone exterior paint similar to cars like the Mercedes-Maybach and the Rolls-Royce Phantom. Inside the cabin, the hard-wearing plastic trim has been replaced with Sandalwood leather and Alcantara. All the cheap trim parts have also been junked. The rubber floor mats have been replaced with thick-pile carpet, while the plastic inserts have been given up for hand-crafted wood veneers. The rear passenger seats have also been tweaked to offer optimum comfort to the passengers and gets a central armrest with cup holders along with a fridge behind it, while the cabin is also equipped with adjustable ambient lighting. The audio system has been thoroughly updated and the VIP taxi gets features like Apple TV and Sony PlayStation 4 gaming console. A retractable screen separates the driver and passenger compartment and the luxurious taxi can also be optioned with soft-close doors. 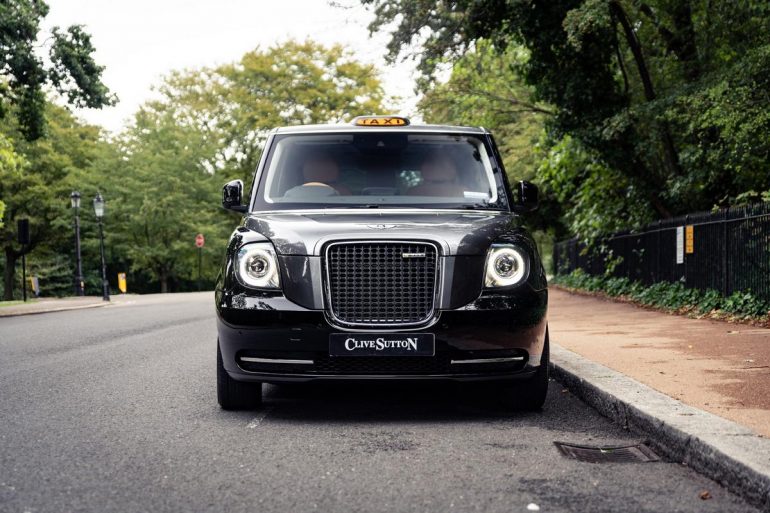 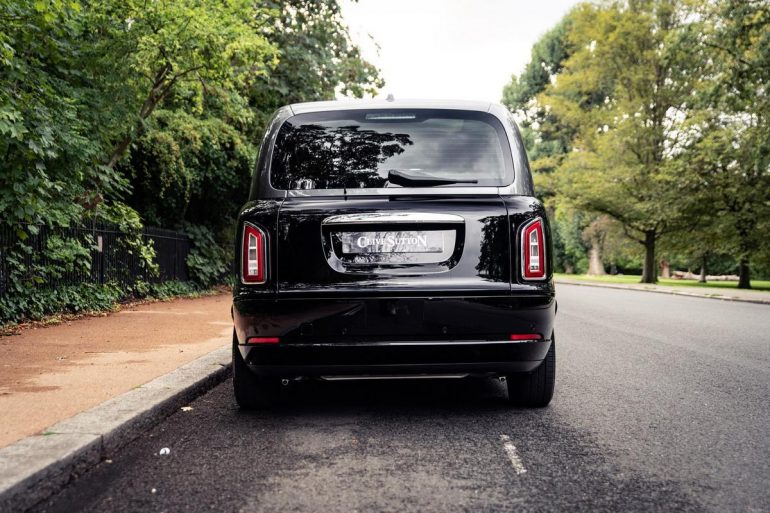 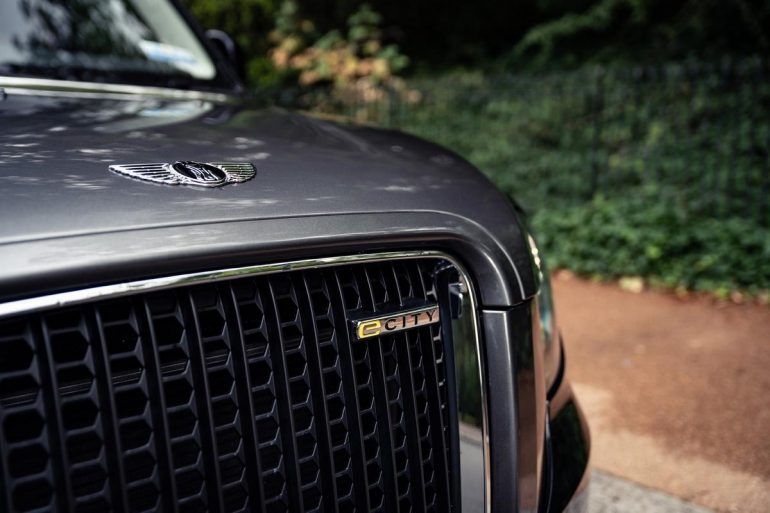 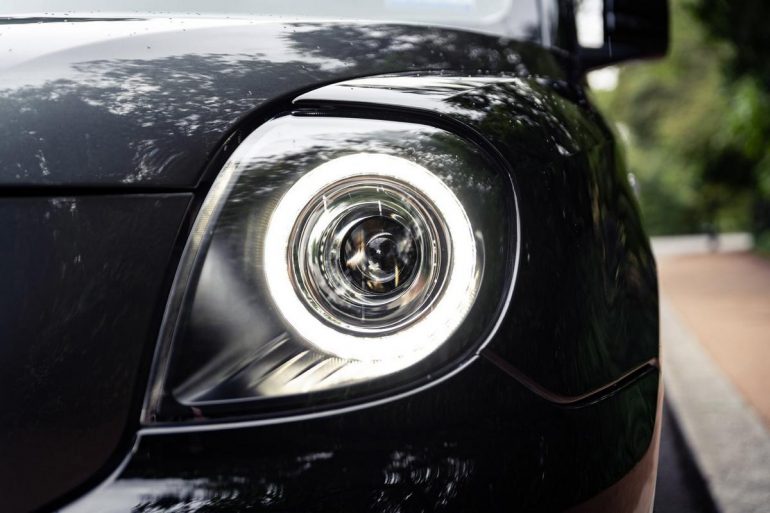 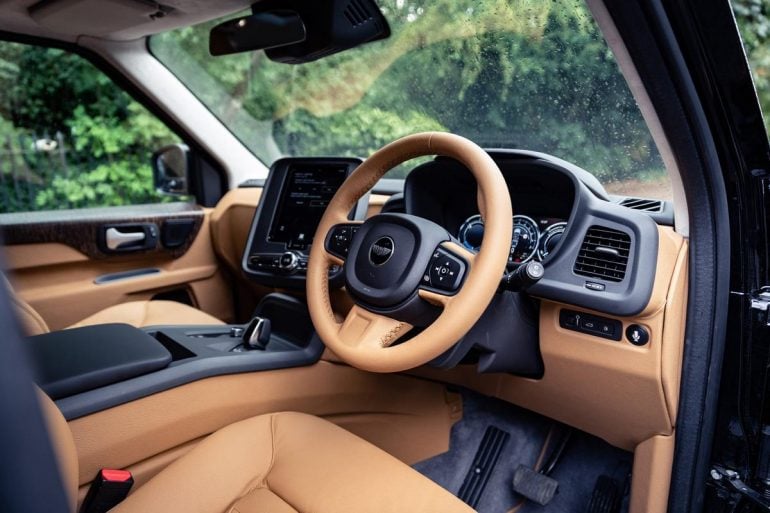 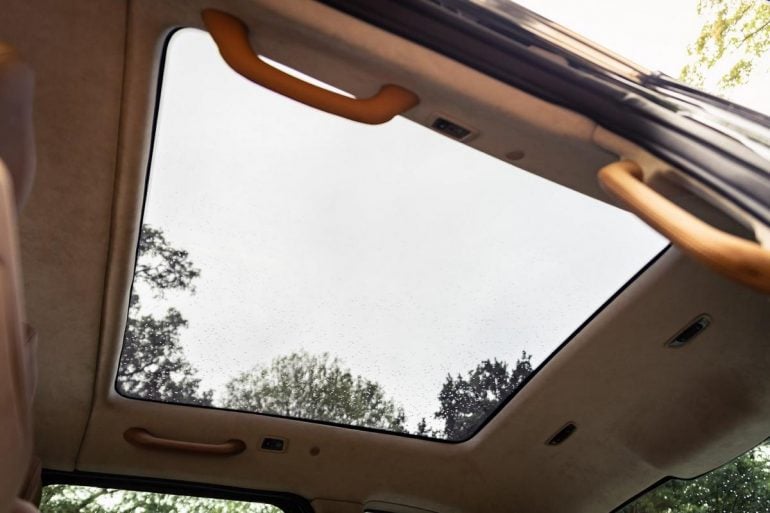 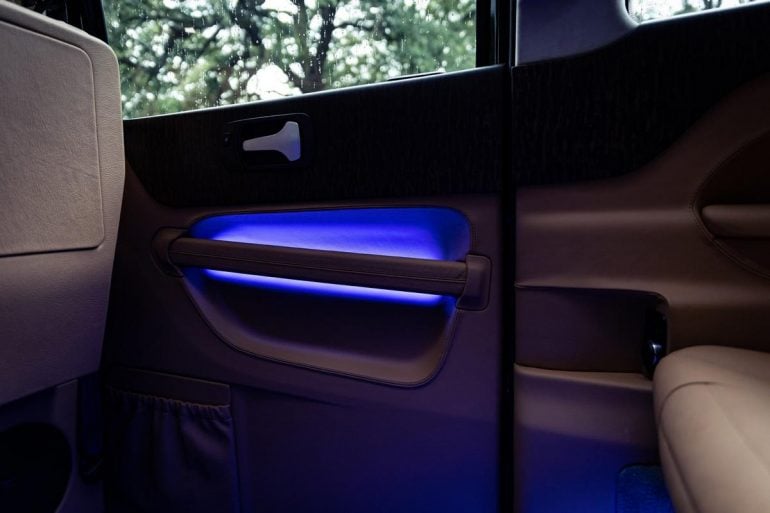 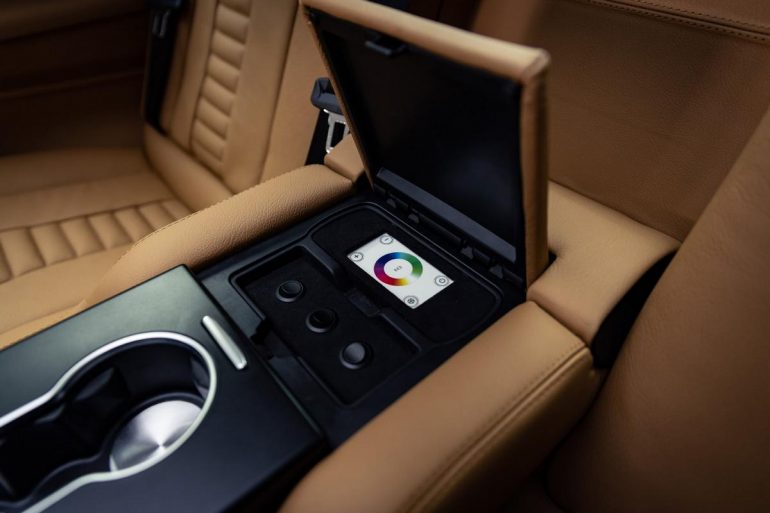 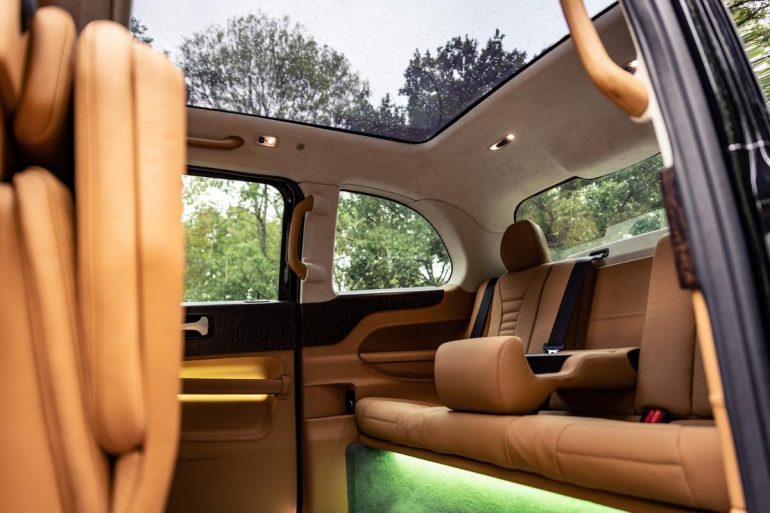 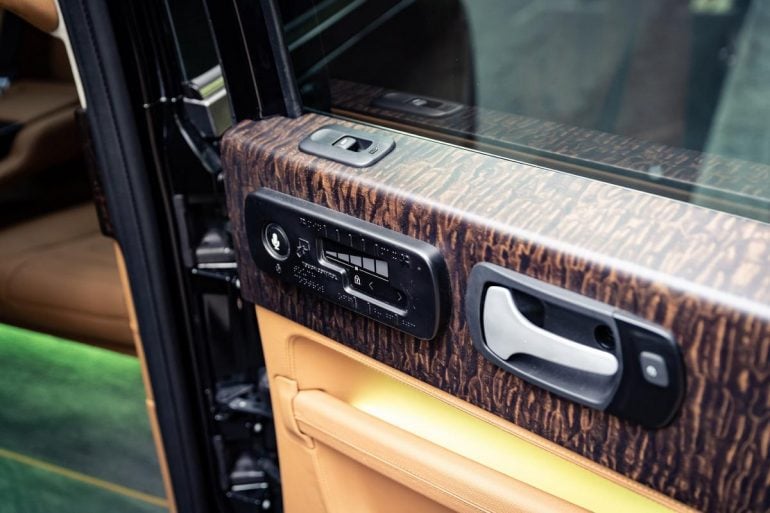 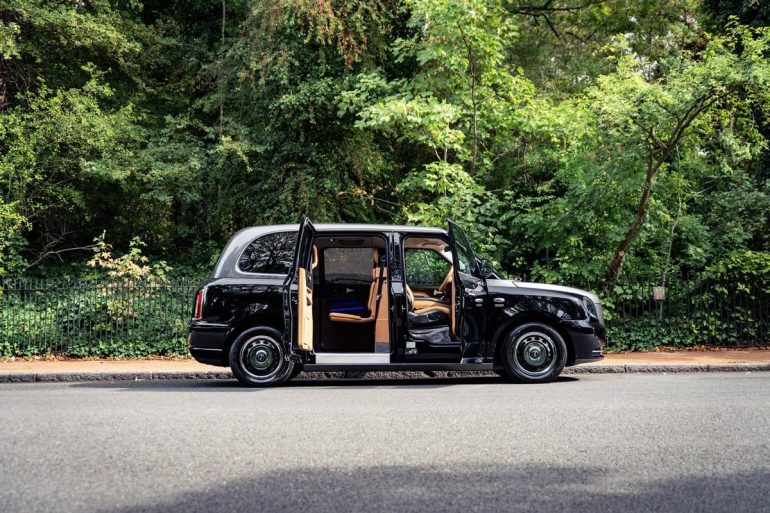 Tags from the story
London, Taxi