Behold the 2022 Lotus Emira, the storied British brand’s newest sportscar that replaces not one but three models: the Elise, Exige, and Evora. On top of that, it will be Lotus’s final car with a combustion engine, making it all the more special. The Emira is the first new Lotus with a combustion engine in more than a decade, and Lotus has hit it out of the park. Created to compete against the Porsche 718 Cayman and the Alpine A110, the Emira is jaw-droppingly beautiful – much better looking than its German and French rivals, in our opinion. 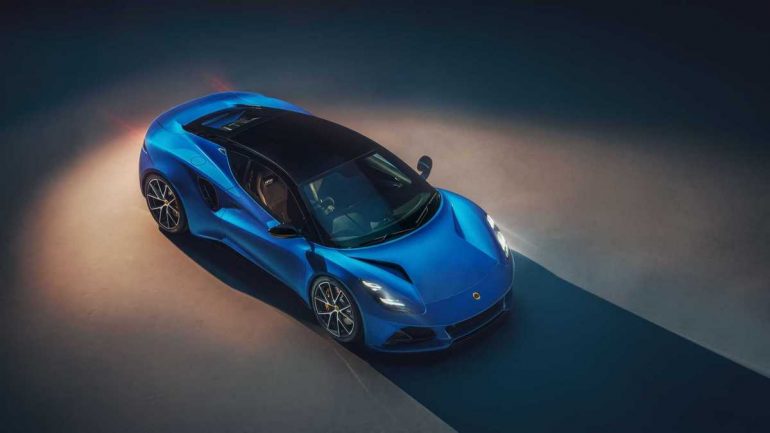 Although its styling is clearly inspired by the automaker’s $2.3-million Evija all-electric hypercar, the Emira has its own distinct personality, which is completely different from the sports cars Lotus currently sells. The new sportscar has razor-sharp lines and creases that make it look purposeful and aggressive. While it is barely larger than the Evora, the Emira has the illusion of a much bigger footprint thanks to a small glasshouse, massive haunches, sleek headlights and taillights, big 20-inch wheels. 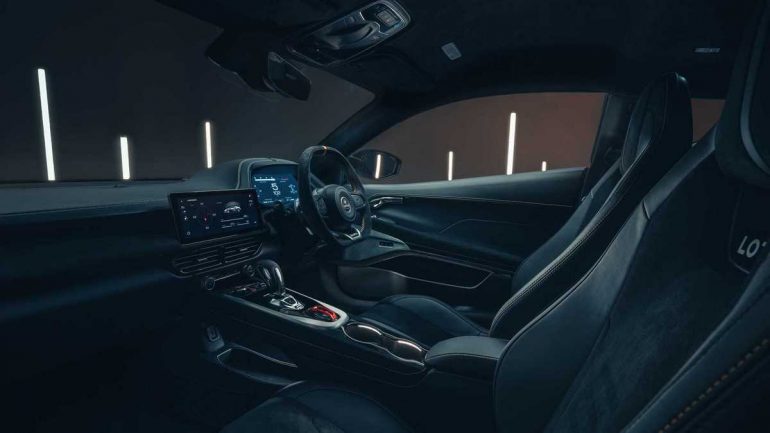 The Emira ditches Lotus’s approach of building driver-focused sports cars devoid of even the most basic amenities. The idea behind the new sports car was to make it accessible to more people and function like a proper everyday car. “The person looking for just owning it because they love the look of it and they want to use it every day, they’ll be able to do that,” Lotus Director of Attribute and Product Integrity Gavan Kershaw says. “It’s the easiest Lotus we’ve ever had to get in and out of, to start, and own.” The Emira gets things like 12-way adjustable seats, ambient lighting, a premium audio system by KEF with Android Auto and Apple CarPlay, and plenty of storage spaces. The cabin is also very unlike Lotus. Instead of a barebones interior, the Emira’s cabin looks premium and is fitted with a 10.25-inch touch screen infotainment display and a 12.3 inch TFT instrument panel. 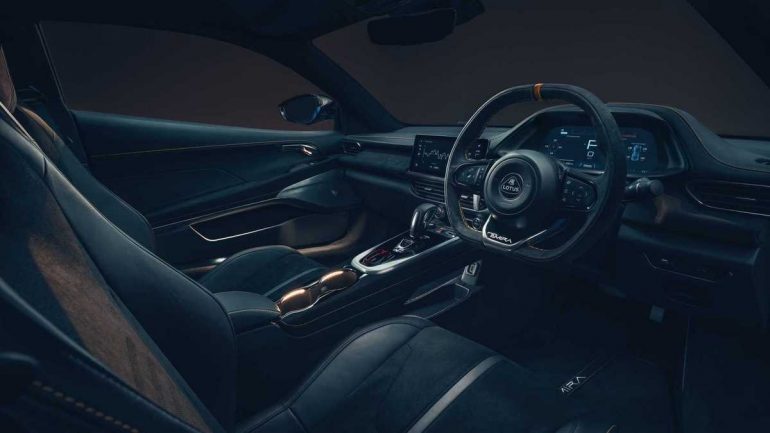 There are two engine options of offer: the tried-and-tested supercharged 3.5-liter V6 found on the outgoing Lotus sports cars and a turbocharged 2.0-liter gasoline engine from AMG. While the latter will be exclusively available with an eight-speed, dual-clutch transmission in the new Lotus, the V6 can be optioned with either a manual or a traditional torque-convertor automatic. Lotus says the Emira will offer between 360 and 400 horsepower, with a maximum torque of 317 pound-feet. The quickest version will make the 0-62mph sprint in 4.5 seconds and top out at 180mph. The Lotus Emira will go on sale from summer 2022 and carry a starting price of £60,000 (about $83,000) in the UK. 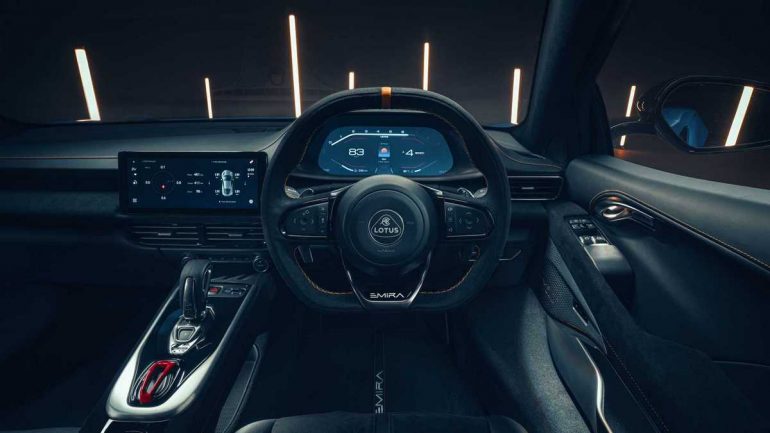 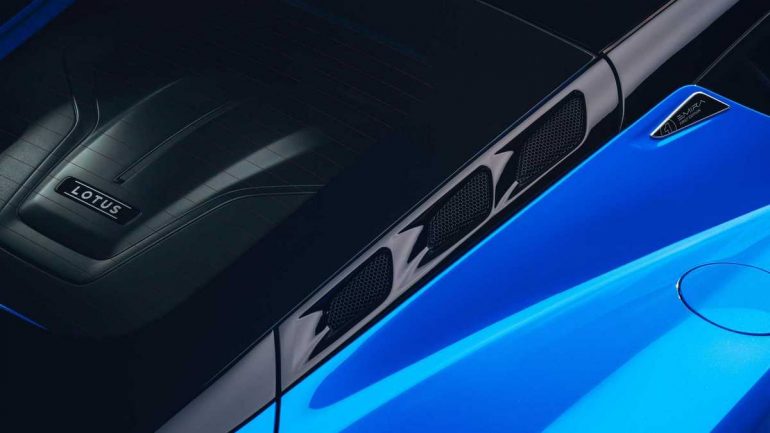 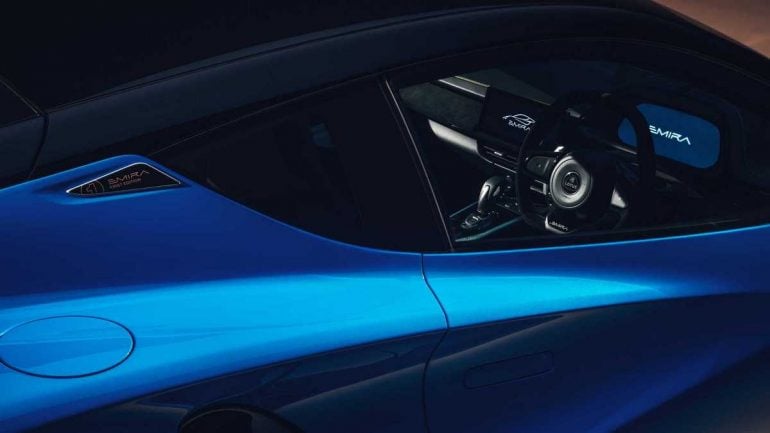 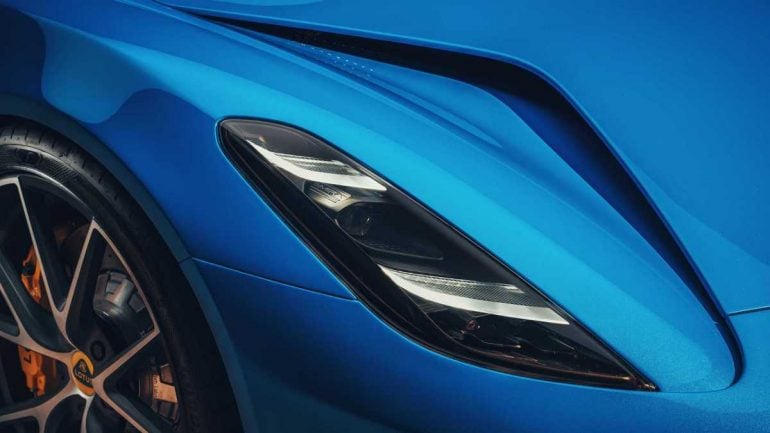 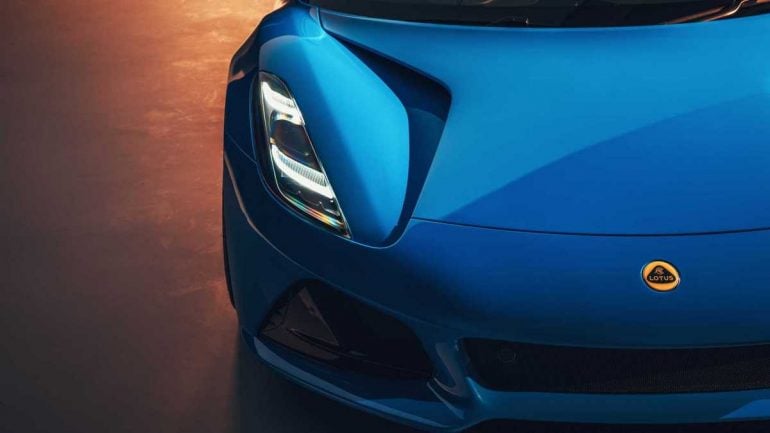 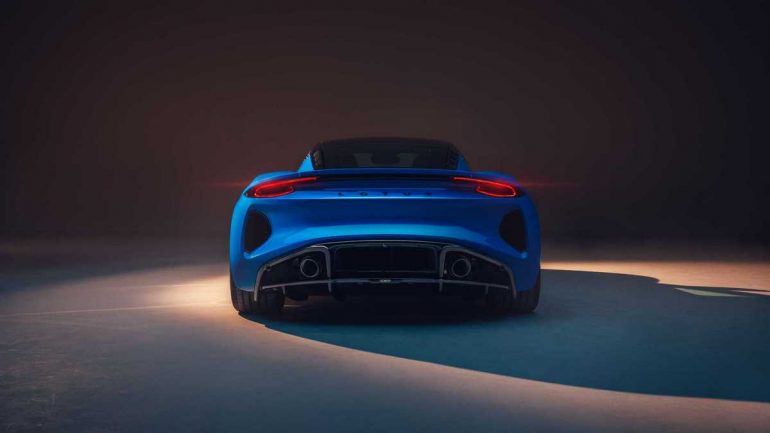 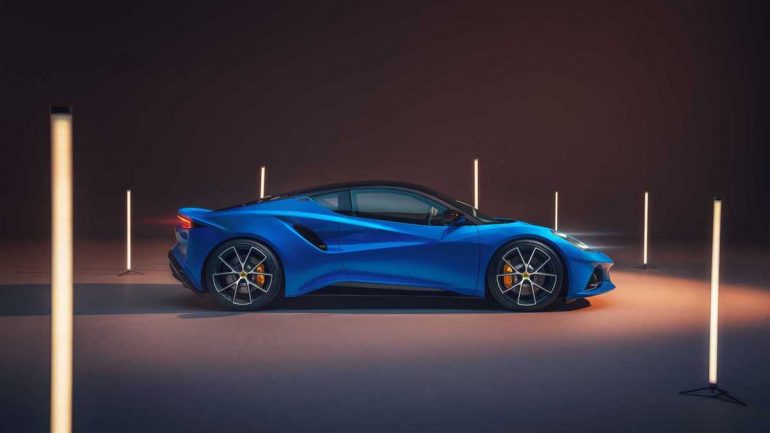 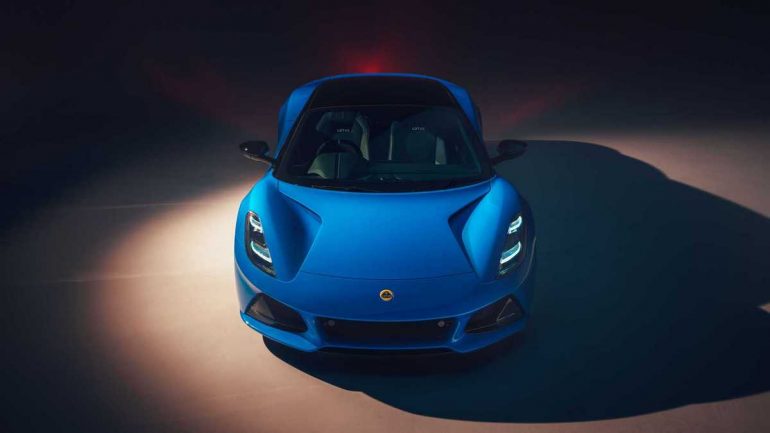 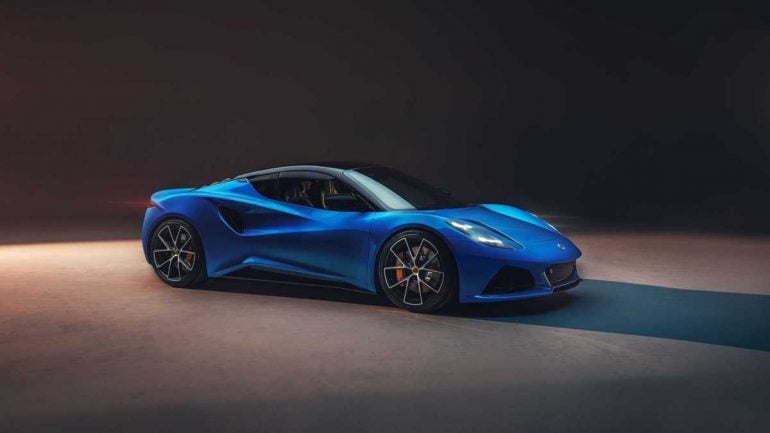