Jacky Ickx is one of the most successful race car drivers of all time. Born in Brussels on January 1, 1945, he won the 24 Hours of Le Mans an incredible six times, a win at the Dakar Rally, and a successful stint in F1. His first Le Mans title came while piloting the legendary Ford GT40; however, it was with Porsche the Belgian stepped on the top of the podium four times, making him one of the most successful racers for the German marque. Porsche is now honoring Jacky Ickx on his 75th birthday with a limited edition 911 – the first special edition from the new 992-gen era. In fact, it’s also the first factory 992 to make use of Porsche’s paint-to-sample customization program. 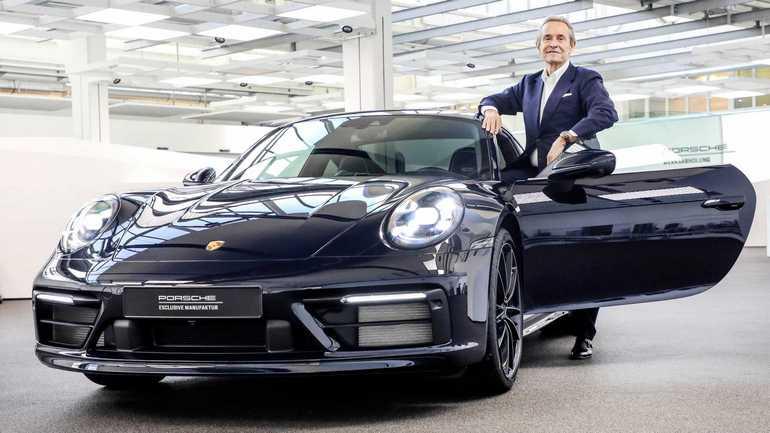 Called the Belgian Legend Edition, the limited edition is based on the 911 Carrera 4S and is available exclusively in Belgium. The special edition wears a unique “X Blue” paint scheme inspired by Ickx’s iconic blue and white racing helmet. Other bespoke touches include a special badge on the driver’s side B-pillar with Ickx’s signature and the Belgian flag. Inside the cabin, the special edition gets 18-way sport seats with “911” logos on the headrests and Pebble Gray piping and leather on the back of the seats. The legendary racer’s autograph also appears on the central armrest and the key fob, which comes finished in the same color as the car. Porsche hasn’t revealed the pricing yet but has said only 75 examples will be available for sale exclusively in Belgium. 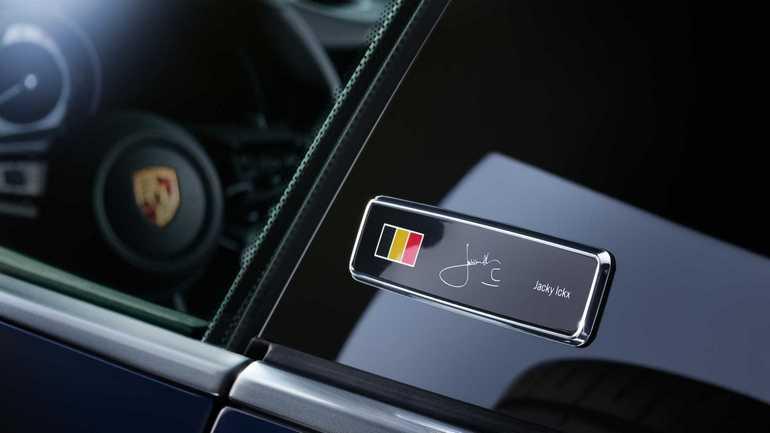 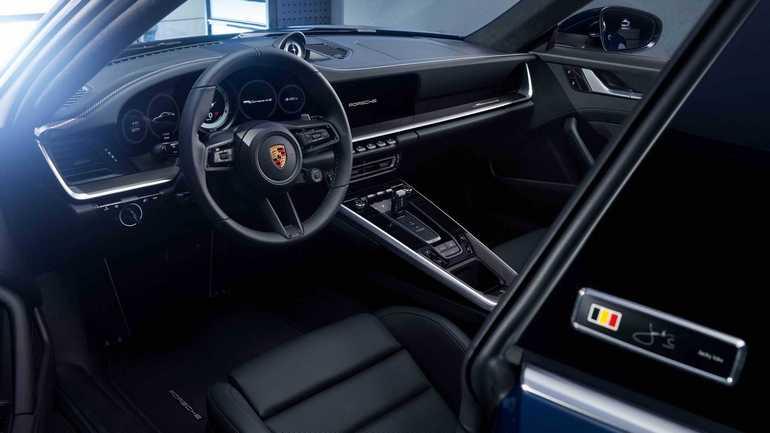 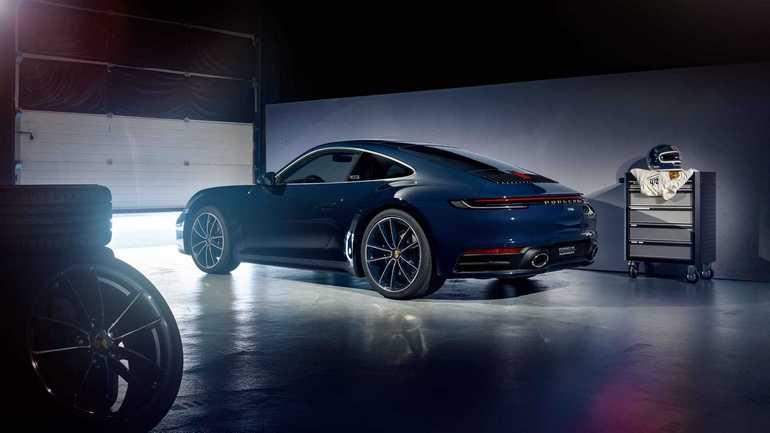