When Shania Twain sang, “Okay, so you’ve got a car, that don’t impress me much,” we couldn’t have guessed she meant there was a license plate worth millions waiting for us in the future. For $24 million, one could buy a fleet of supercars or, well, a costly number plate! A perfect example of scarcity is expensive is one rare license plate set to sell for a record price. Speaking of records, it’s also the first of its kind 2-character plate paired with an NFT, making it that much rarer to find. There are close to 40,000,000 people in California and as many as 35,000,000 registered vehicles. 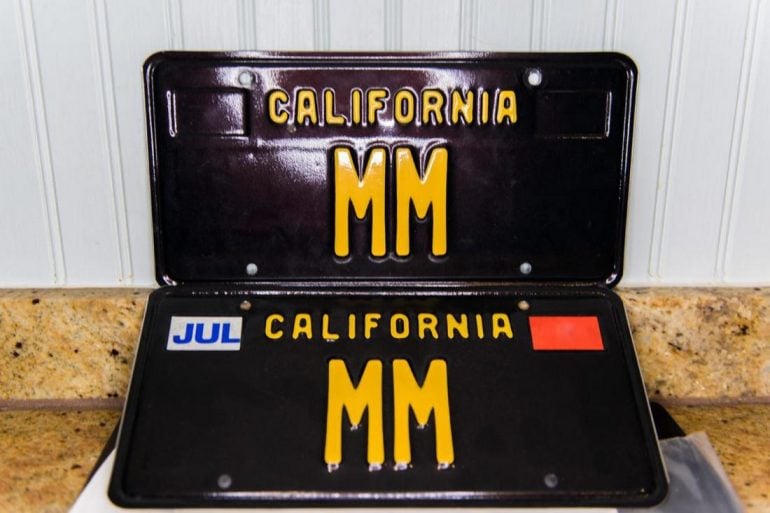 No one even comes close to getting their hands on no single-character plate or the occasional two-character repeaters (such as “MM”). As a matter of fact, these plates are so precious and appreciated, almost representative of status and exclusivity they have earned the monikers ‘vanity plates. More than a decade ago, businessman Saeed Al Khouri, a resident of Abu Dhabi coughed up $14 million (52.2 million dirhams) for a license plate bearing only the number “1”. Similarly, this ‘MM’ plate is one in a million and this way very worthy to someone with pot loads of money to flash. If you got the money and a supercar to wear this MM crown, then head straight to OpenSea, a cryptocurrency art exchange where it is going for 5,888 ether or $24.3 million. 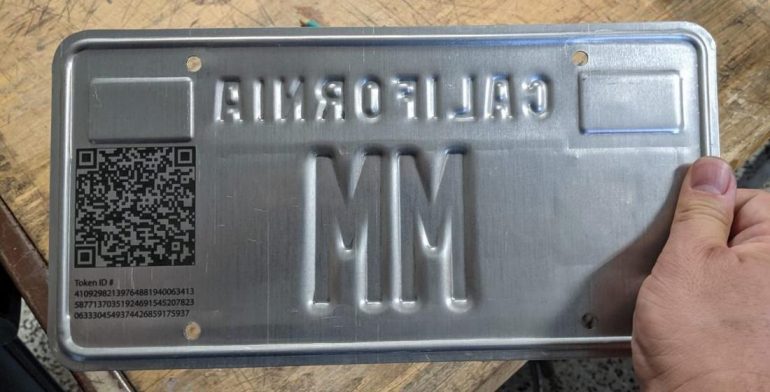 Designtaxi states the NFT doubles up as a proof of authenticity of ownership, as its QR code and ID number are inscribed on the reverse side of the plate. The listing reads, “Just like NFTs, license plates are exclusive by nature, always 1 of 1. The pairing of these two rarities was inevitable. This minting has established provenance and hopes to inspire an entire community around an aftermarket buying/selling desirable license plate configurations.” Is there anyone driving to OpenSea to de-throne businessman Saeed Al Khouri as the owner of the world’s most expensive number plate? 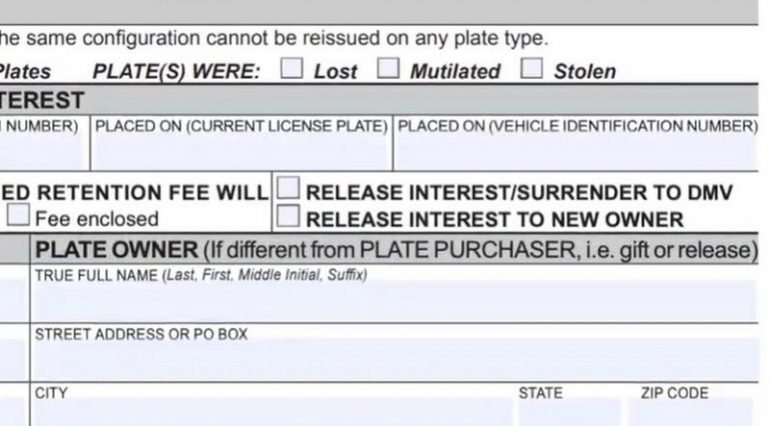 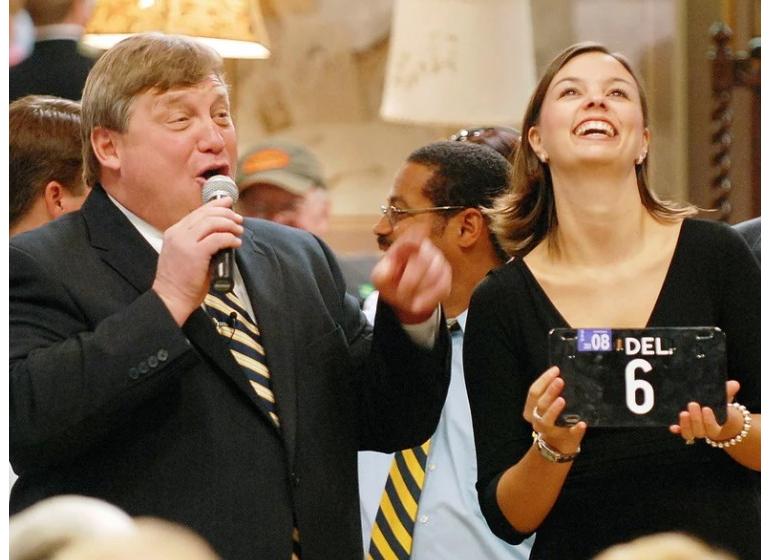