Living in London might come with its own share of benefits but it surely is a nightmare for any automobile enthusiast, especially in the city center where finding a good parking spot might be more difficult than buying a rare Ferrari. Case in point, a ridiculously expensive parking space was recently listed on Rightmove with an asking price of £85,000 (around $104,000). Located in a garage near Harrods in Knightsbridge, Central London, it is more expensive than a Porsche Cayman GT4. While the asking price is just a fraction of the world’s most expensive parking spot which was sold for $1.4 million in Hong Kong last year, there’s something else that makes the Central London spot truly absurd. The parking space measures just two meters in width and five and a half meters in length, which is barely big enough to accommodate a compact hatchback. 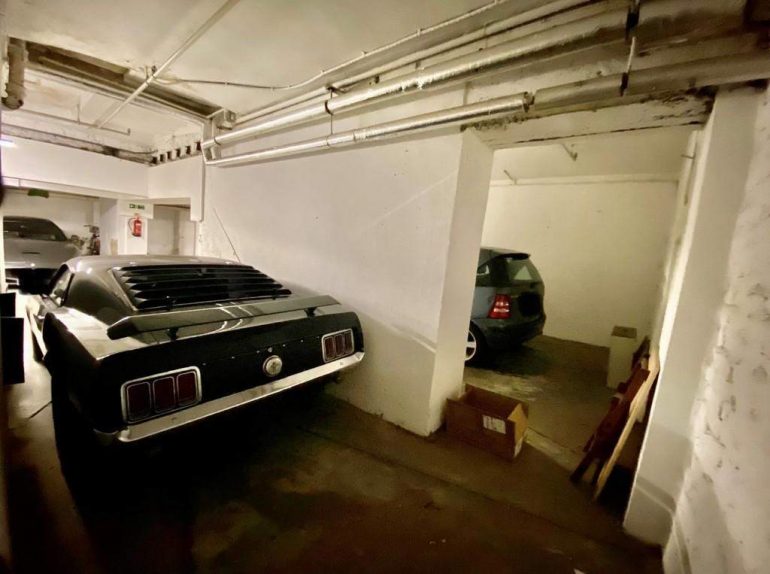 But that’s not all; if you’ve already paid attention to the pictures, you might have noticed that the space is sandwiched between two walls, leaving little to no room for even opening the doors. In fact, you’ll need a sunroof to climb out of your car unless you own something as small as the Renault Twizy. You’ll also need to be an expert driver to slot your car between the two walls without scratching the bodywork. 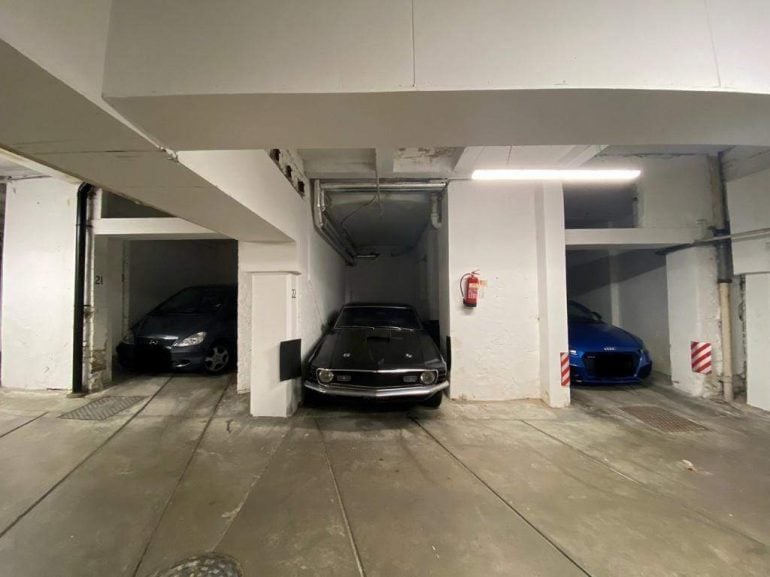 Thankfully, the current owner covered some of the sharpest corners. The classified also mentions some additional benefits of owning the bizarre parking space. In addition to its great location, the garage has two automated gates, CCTV coverage, and a water supply – but, good luck trying to wash a car in such a tight space. 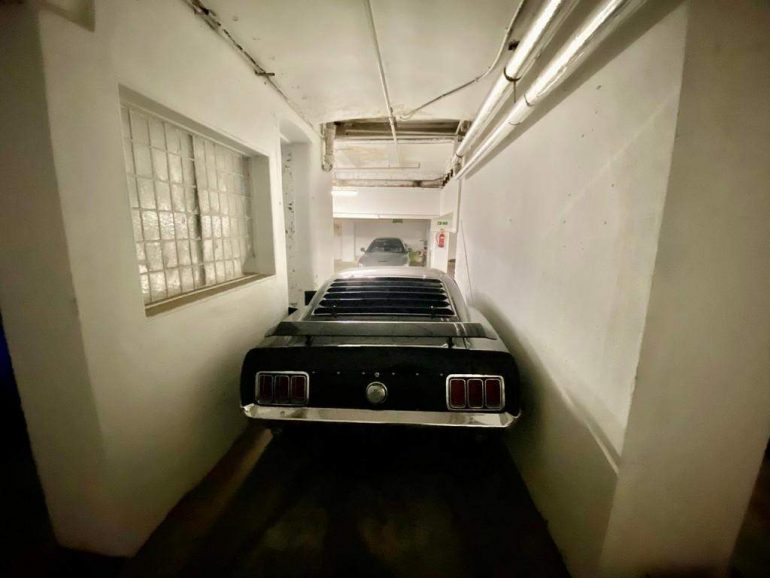 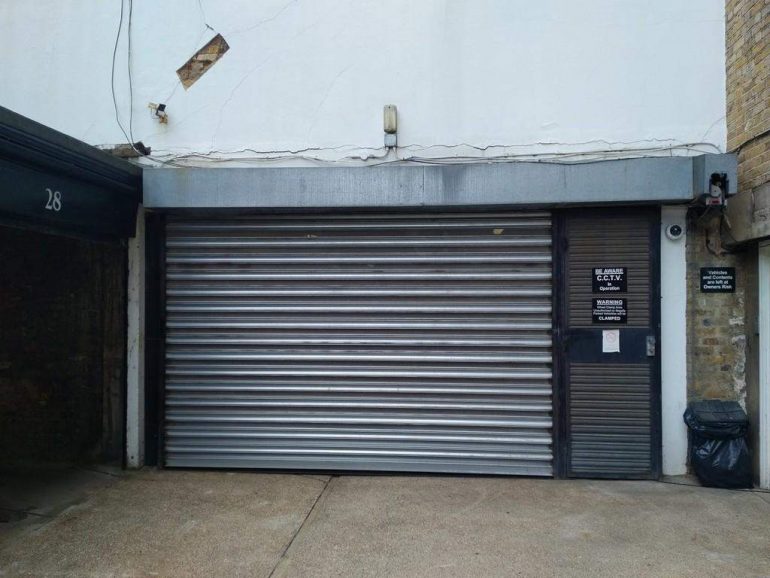 Tags from the story
London, Parking