As the automobile world continues to transition from internal combustion engines to electric propulsion at a quicker pace than ever, there’s been a growing focus on introducing zero-emissions, all-electric flying crafts over the last few years. We have already seen several start-ups and established names vying against each other to be the first to come up with production electric flying machines for commercial use. UK-based company Vertical Aerospace is one of them and it has now released design renderings and information of its all-electric ‘flying taxi‘ called VA-1X. According to the company, the first working prototype will be completed by September 2021 and it will be the first winged, electric vertical-take-off-and-landing (eVTOL) craft to be certified. Chief executive Michael Cervenka told Bloomberg, “we know ground-based congestion is already a problem and infrastructure can’t keep up.” Cervenka worked at Rolls-Royce on a separate flying car concept before coming to Vertical Aerospace.


Designed as a five-seater, the VA-1X will use Formula 1 technology to reach top cruising speeds of around 150mph and have a maximum range of 100 miles. This will help reduce the journey time between cities by half. The flying taxi will be powered by Lithium-ion batteries and four electric propulsion units. The company also claims that it will be thirty times quieter than helicopters of its size. “eVTOL technology will revolutionize travel, combining the safety of commercial airlines with the disruptive environmental and cost benefits of the electrification of flight,” said Cervenka. “At Vertical Aerospace, we believe that people should be able to quickly and affordably get from A to B without sacrificing the planet.” Vertical Aerospace has collaborated with US aerospace firm Honeywell to equip the electric aircraft with the latest fly-by-wire controls. The company is currently trying to raise £150 million (roughly $200 million) to make a working prototype and commercialize the business and is aiming to begin commercial flights by 2024. 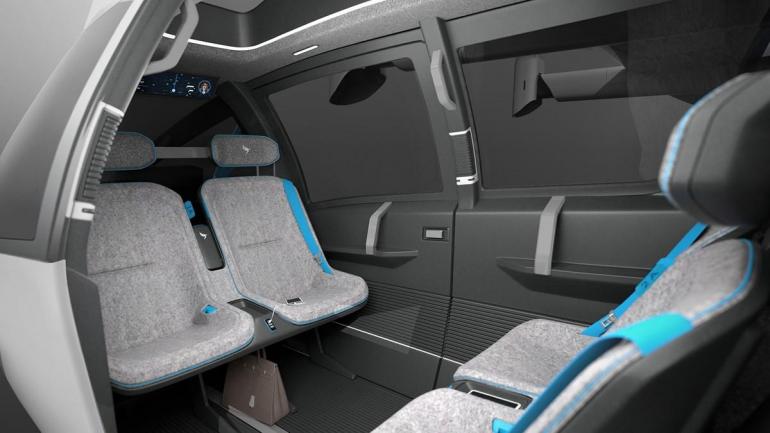