It’s already been more than five years since Bugatti Vision Gran Turismo Concept made its debut at the 2015 Frankfurt Motor Show. The French hypercar manufacturer created the absolutely stunning one-off as the real-world replica of the digital version in PlayStation’s Gran Turismo game and, as a precursor to the Chiron, officially debuted the following year. The unique Bugatti went on to become a part of Saudi prince Badr bin Saud’s collection. In the last five years, we have rarely seen or heard anything about the one-off Bugatti, which is why it is often described as the unicorn of hypercars. However, an exceptionally skilled mechanic decided to build himself a replica of the jaw-dropping Bugatti Vision Gran Turismo from scratch, and we must say that it’s mighty impressive.


Making a replica of complex hypercars can a very tricky job, and often people make a complete hash of it. But calling the Bugatti Vision Gran Turismo complex would be an understatement. Just about every design element of the one-off hypercar is mind-boggling. Yet a mechanic named Jack Lee took upon this seemingly insurmountable task of creating a replica of the Bugatti concept. The mechanic, who usually involves himself in repairing trucks and similar large automobiles, posted several videos on his Facebook page named ‘Mechanic Jack’s team,’ documenting the entire process, which reportedly took four months. 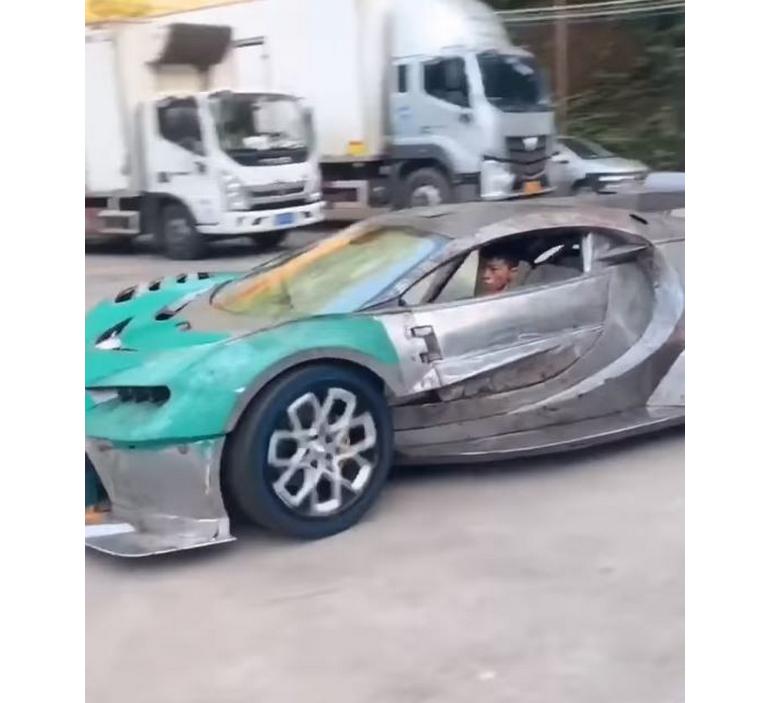 Understandably, the replica doesn’t get a carbon-fiber tub and body panels; instead, he created the entire bodywork with sheet metal using basic power tools and painstakingly crafted it around a tubular rolling chassis. You won’t expect to find a proper W16 engine under the hood either, but what we can see is that Lee used a V8 motor and mounted it to the rear. “When I was a kid, I had a dream to build a Bugatti sports car,” Lee says. “It’s time to realize our dream.” The replica is even painted in a two-tone blue similar to the Bleu de France used on the Vision. Have a look at the videos and enjoy the whole process of building this masterpiece. 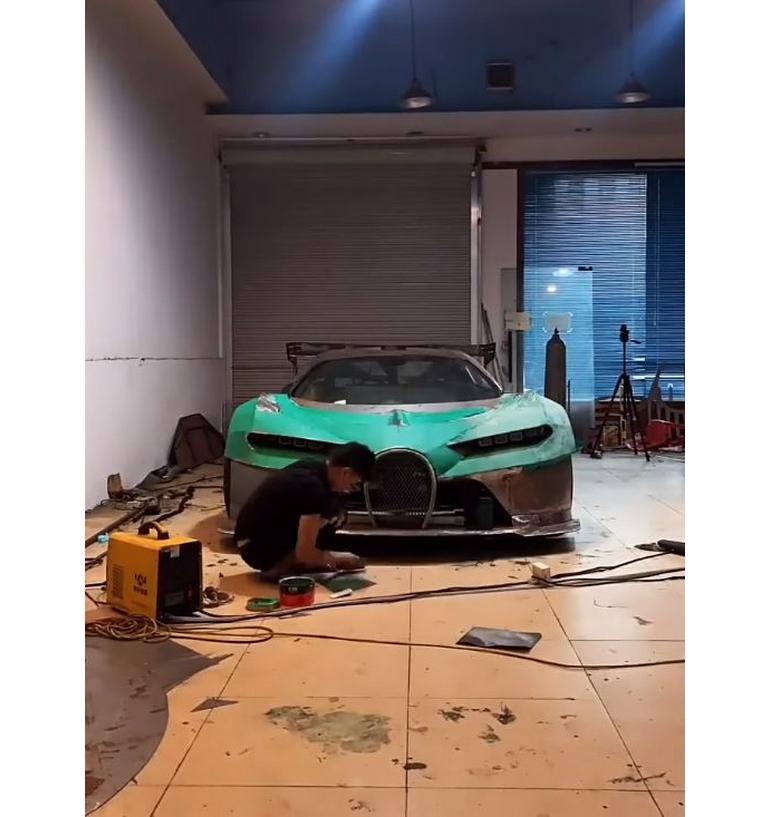 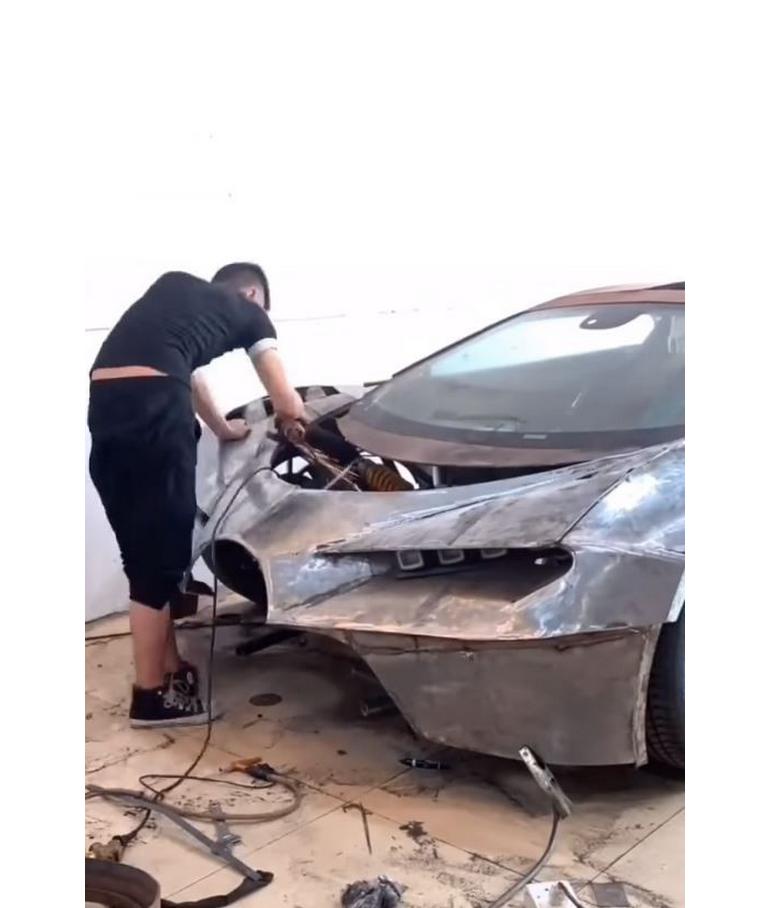 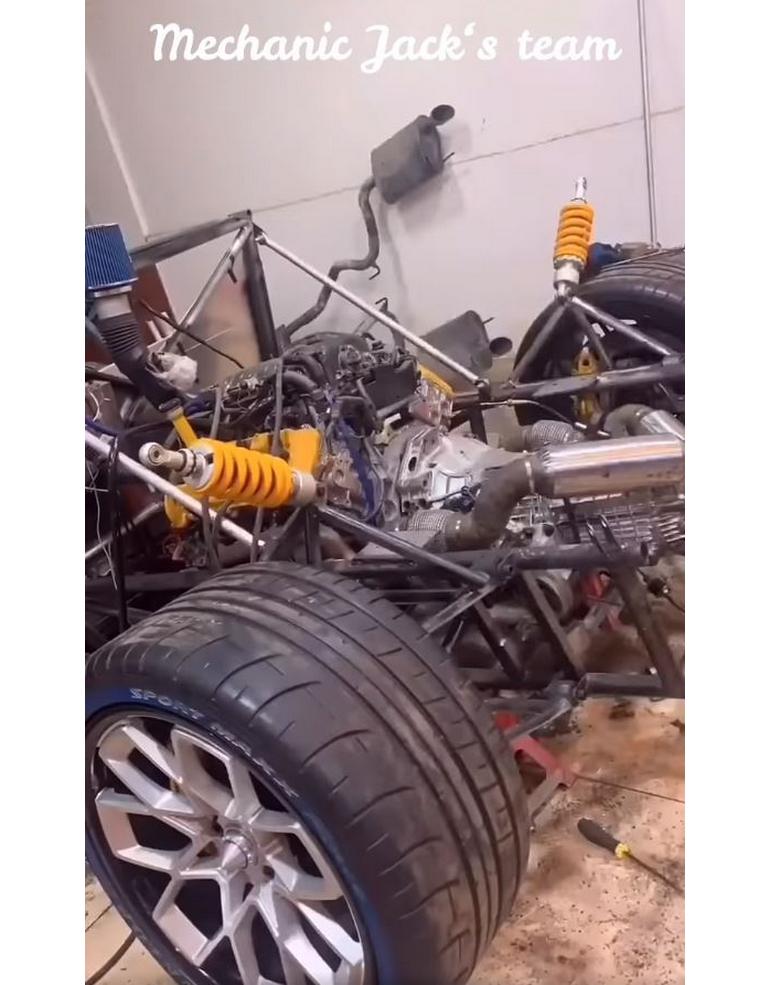 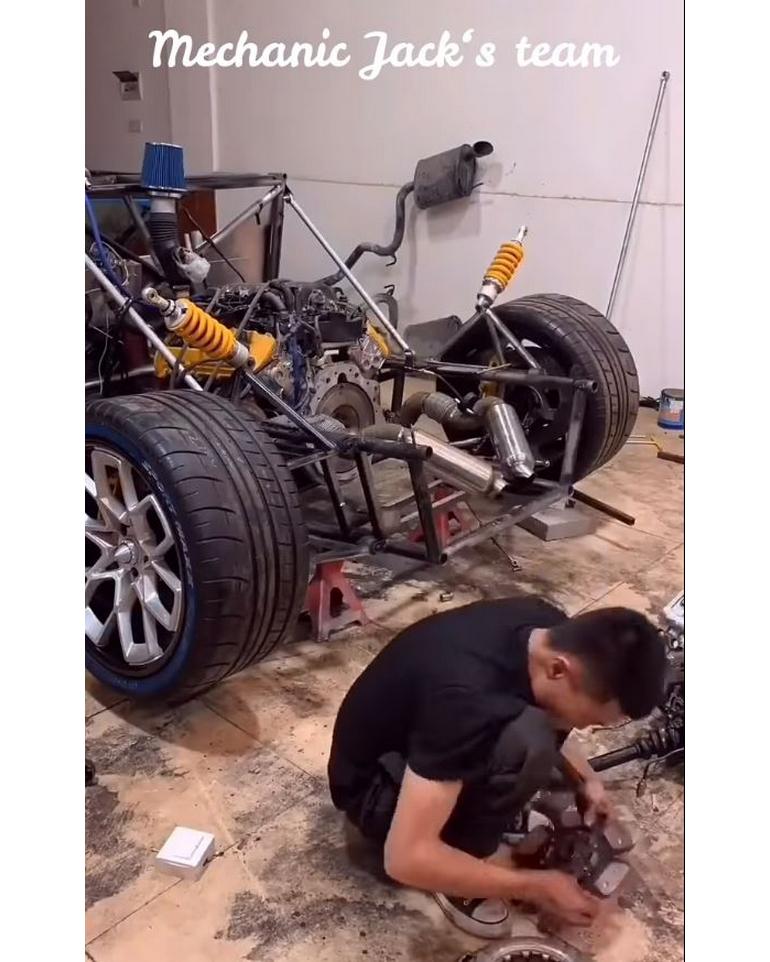 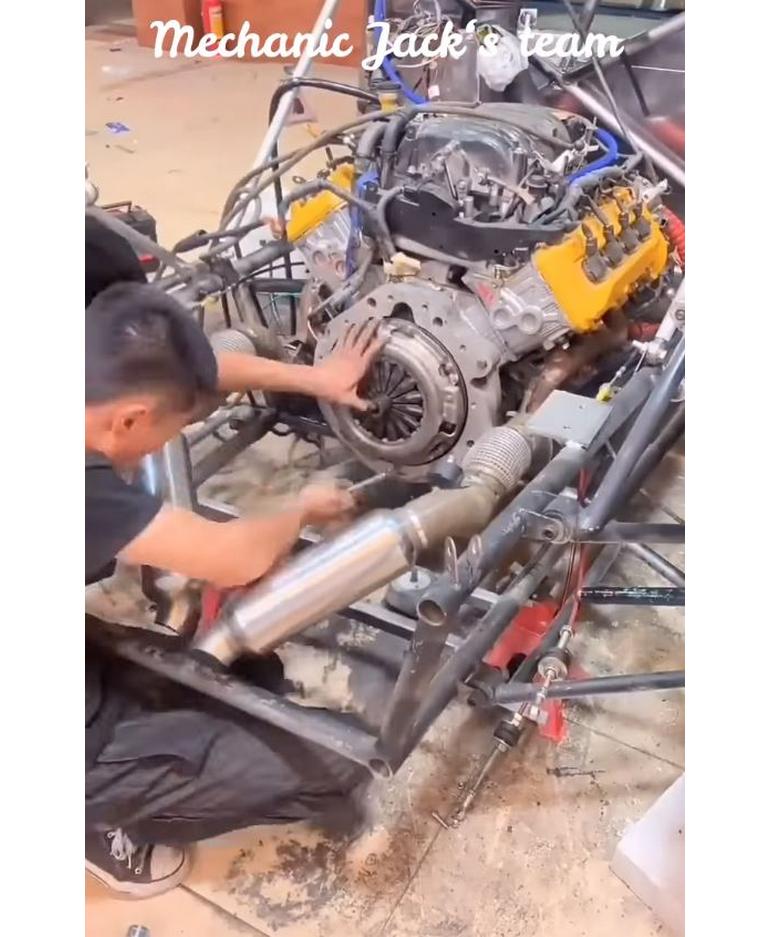