Car spotters lurking around the factories and testing facilities of automobile manufacturers are often treated with weird prototypes, mostly hidden under some camouflage wrap. But a YouTuber named Varryx managed to capture something truly unique being tested on the streets of Maranello. Known for spotting some rare Italian exotics and prototypes while being tested, the YouTube channel posted a video of a Ferrari SF90 Stradale with a strange matt black exterior finish. By the looks of it, the Ferrari appears to be painted with Vantablack, the darkest substance created by man. Vantablack was invented by a UK-based company named Surrey NanoSystems, and it was initially created for military and aerospace applications. Its unique structure is capable of absorbing 99.965% of the light, making it purest black.

It’s not the first time Vantablack has been used to paint the exterior of a car. In 2019, BMW showcased an X6 concept at the Frankfurt Motor Show that featured the blackest paint. 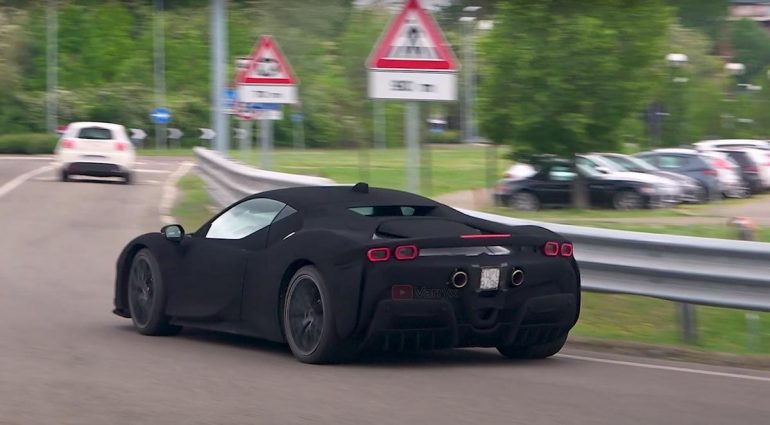 There’s no official news on Ferrari working on a Vantablack SF90. Could it be a one-off creation commissioned by a special customer or just a concept like the BMW X6? But that’s highly unlikely as a high-performance car like the Ferrari SF90 Stradale painted with the blackest black can be very dangerous. It can be almost invisible at night. The video uploaded by Varryx claims that the F90 Stradale painted in Vantablack was a prototype by Ferrari to test its latest camouflage paint to hide its future test cars from spotters posting spy shots on the internet. It’s tough for cameras to focus on such black surfaces, which theoretically should work better than camouflage wraps with patterns that hide the car’s shape from cameras. Nevertheless, it looks wicked! 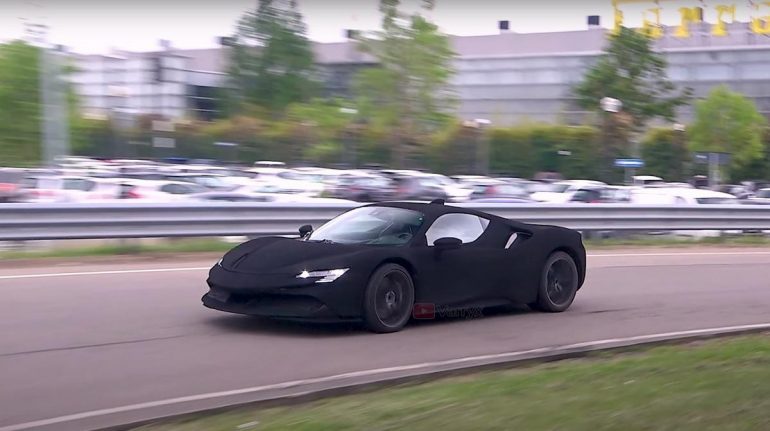 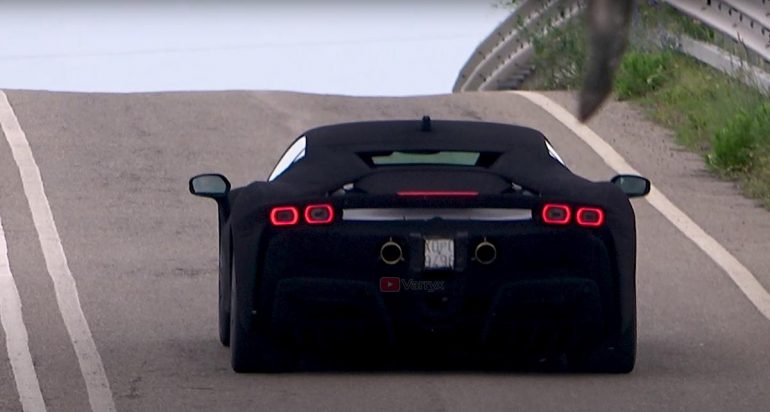