Australian designer Marc Newson has done the honors of designing the lavish new first-class lounges in Sydney and Melbourne international airports. Costing Qantas about $20 million (US$16.5 million), the new lounges are nothing short of a five-star hotel. Food guru Neil Perry has prepared the sumptuous food menu. The lounge features a full concierge service, a day spa where 1st class travelers can spoil themselves with facials and massages for free. Individual marble-lined shower suites stocked with Payot cosmetics and Kevin Murphy hair products to pamper you is the cherry icing! A library stocked with best selling books, magazines, newspapers, and board games and ‘entertainment zone’ with plasma TVs and Sony play stations are included to melt the stopover hours away. Workaholics can use the fully equipped workstations with Internet access.
(more pictures ahead)

“The services offered in our new lounges will be equal to those found in the world’s best five star hotels and restaurants,” says Qantas’s GM John Borghetti. “For example, the concierge service will help customers book a restaurant in any city around the world or get tickets to the latest Broadway musical.” In unrelated news, Marc Newson is to design the A380’s interiors for Qantas…maybe it’s time to shift to Qantas!
Source 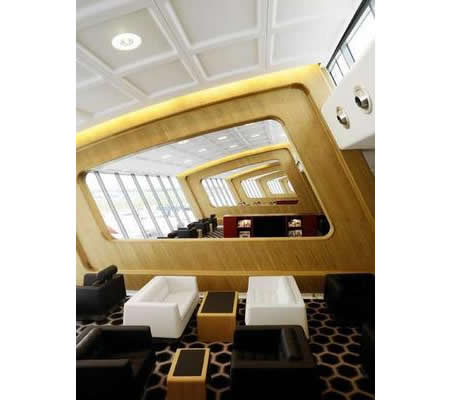 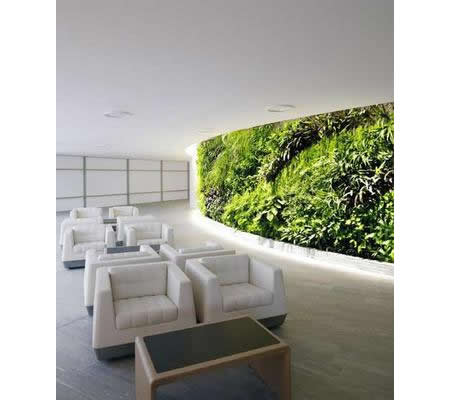 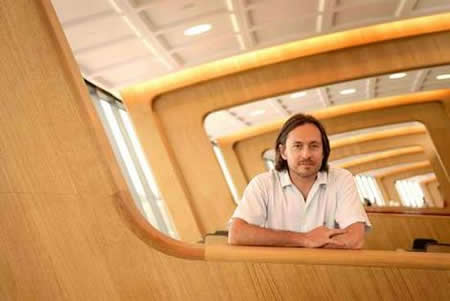 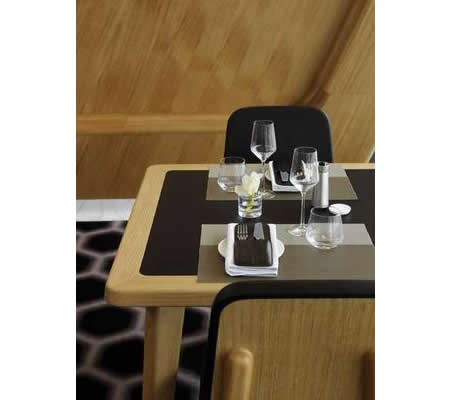 Tags from the story
First-Class, Marc-Newson