An Israel-based aviation company named Eviation Aircraft has presented the first prototype of an all-electric aircraft at the 52nd International Paris Air Show. The futuristic machine has a range of up to 600 miles and the company claims that the prototype could be ready to move into certification and commercialization as soon as next year. Called the ‘Alice’, the electric plane is marketed as a commuter airplane and has the capacity to carry nine passengers and two crew members. “At a time when we are more connected than ever, our mobility options must adapt to reflect this new, efficient future,” said Omer Bar-Yohay, CEO of Eviation Aircraft. “Whether it is zero emissions, low-cost trip from Silicon Valley to San Diego, or Seoul to Beijing, our all-electric aircraft represents a chance for people to move with the speed and impact our global economy now demands.”

The all-electric aircraft has a cruise altitude of 10,000 feet and a top speed of 240 knots. The company is promoting the plane as an airborne Uber by projecting it as an alternative to ground based transport for short trips between major cities. The plane’s airframe, propeller and motor have all been designed specially to conserve more energy and it is made entirely out of composites to keep the overall weight as low as possible. The main motor at the tail and two supplementing motors at the wingtips are powered by a 980 kWh Li-Ion battery. Despite the aggressive timeline revealed by the company, the prototype is still in its very early stages and will take at least a couple of years to be commercially available. 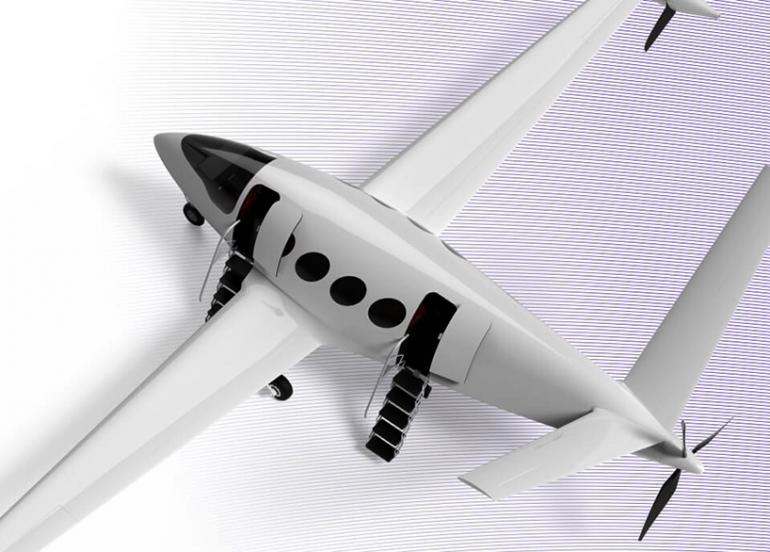 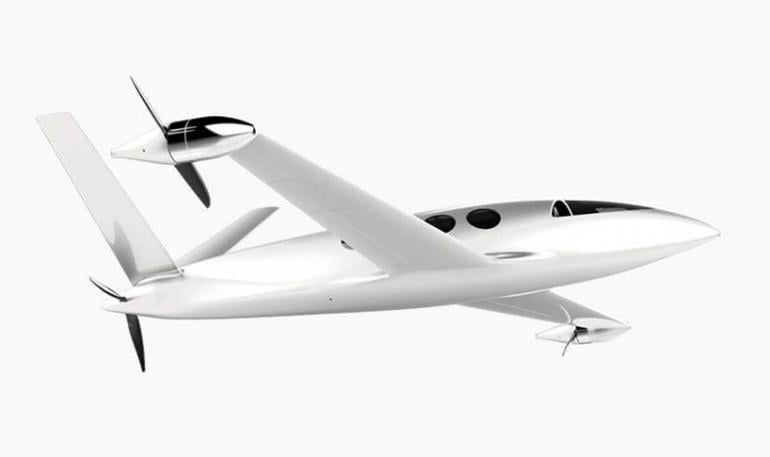 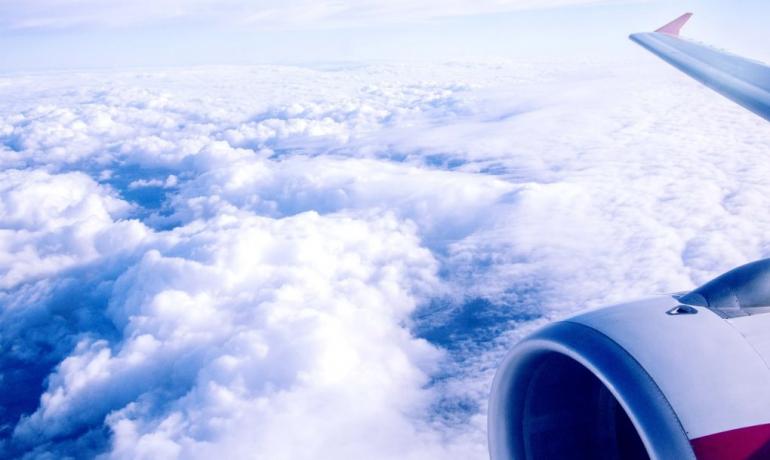 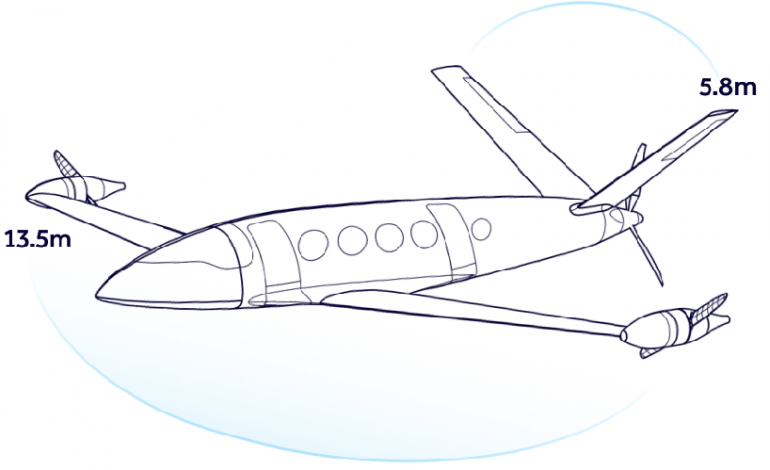 Montblanc makes waves with a new iconic and immersive boutique in Champs-Elysées, Paris

This $30,000 superyacht cruise in the Hamptons will indulge you in vintage Dom Perignon’s paired…

Bill Gates does the dishes, whereas Jeff Bezos bakes cookies – Meet the Billionaires who…

From J.Lo. to Simone Biles, these are the most expensive celebrity engagement rings of 2022.