There’s no stopping HRH Crown Prince Mohammad bin Salman bin Abdulaziz from boosting Saudi cultural identity on the world map and reinventing it as the ultimate tourist destination. The Diriyah Project has been unveiled as the fifth leg of the Public Investment Fund’s (PIF) gigaproject. Joining Neom, the Red Sea, Qiddiya, and Roshn is the Diriyah Project, which will reveal Saudi’s 300-year-old rich history and culture at the city’s museums and purpose-built pavilions. 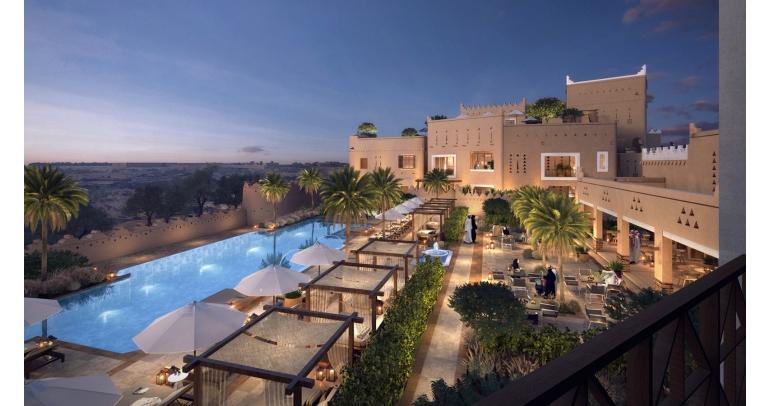 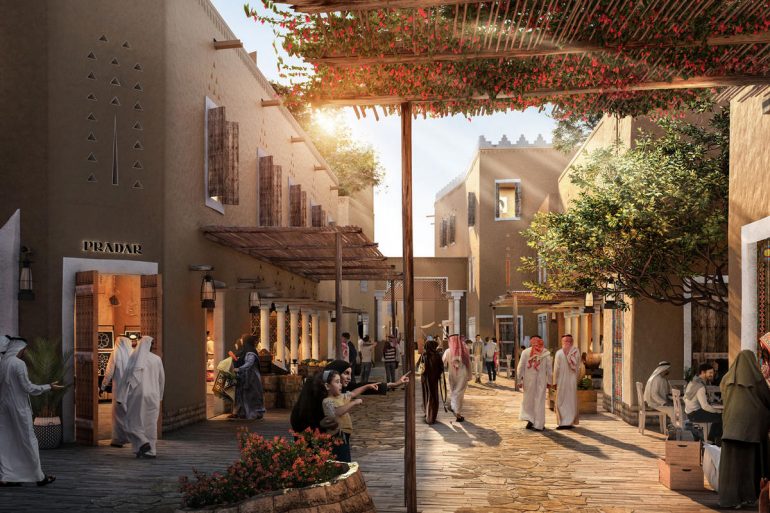 Akin to Neom City, the latest project will also help create thousands of new job opportunities and provide a series of initiatives for residents and visitors, per Gulf Business. SPA reported a royal decree established in 2017 called the Diriyah Gate Development Authority (DGDA) would help maintain the heritage and history of Diriyah. The DGDA will provide the PIF with full support to establish the Diriyah Project as one of the world’s most prominent tourist destinations, highlighting the culture of Saudi Arabia like never before.