When it comes to luxury in the skies, there is no airline like Emirates. The airline has literally revolutionalised flying in the premium class with its extraordinary service and innovations on its A380 jets like an onboard lounge and showers. The shower spa which is available on ultra long haul flights lets first-class passengers book their shower time upto 30 minutes, which gives them 5 minutes of water time, the best of toiletries and the best of all temperature-controlled floor. In order to keep these facilities spic and span each A380 has its own shower attendant. However, following an order from the UK Border Control, the airline has to do away with shower attendants on all its UK bound flights. According to the authorities, the shower attendants are technically not part of the cabin crew and unlike flight attendants, they do not have training or special visas. 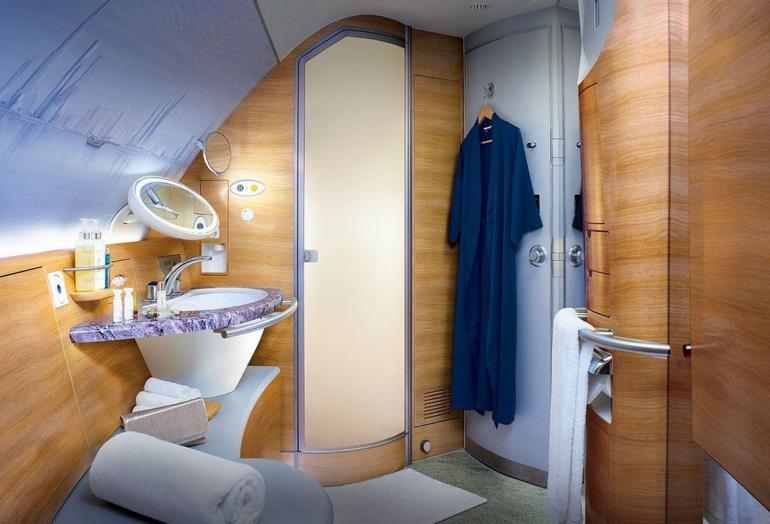 According to Arabian Business, the airline has duly obliged and will make due arrangements to ensure that its first-class passengers flying on the A380 to and from London, Birmingham, Glasgow and Manchester receive the signature Emirates experience. 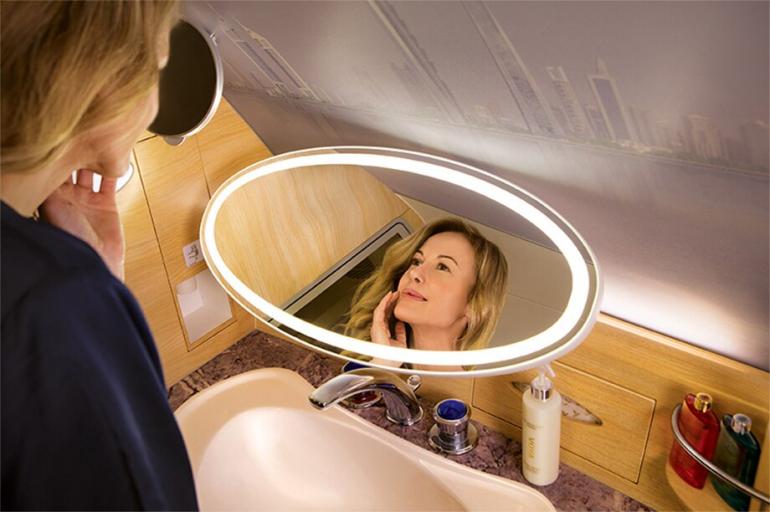 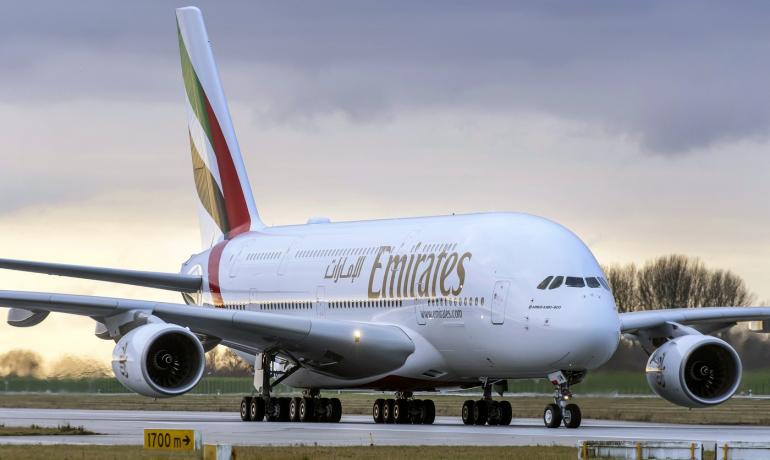