Technology has seeped into every crevice and corner of our civilization, and inevitably into the realm of hospitality. Why, we even have hotels with a robot team of staff coming up! W London hasn’t reached there yet, but it seems plausible. As of tonight, in celebration to its relaunch, members of staff at its popular Wyld nightclub will add some groove to the thumping ambience with uniforms that pulsates in real time to the music being played by the DJ. This feature is an outcome of a collaboration between London based designer Claire Barrow and Glofaster, a wearble technology company. The apparel will have reactive strip or fibre optic lighting using a custom-built circuitry, the gizmo and integrated with a sound sensor. 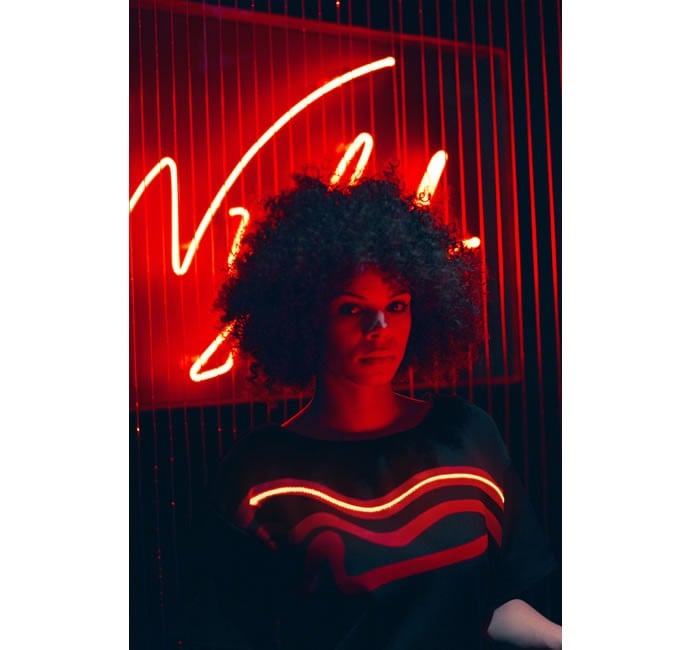 The design for the new uniform is inspired by the interiors of the club which houses an oversized disco ball, and London skyline. Like moving disco lights. But once you are there and in very high spirits, you would anyway see flashing lights reverberating to music, so this comes as a valid excuse. 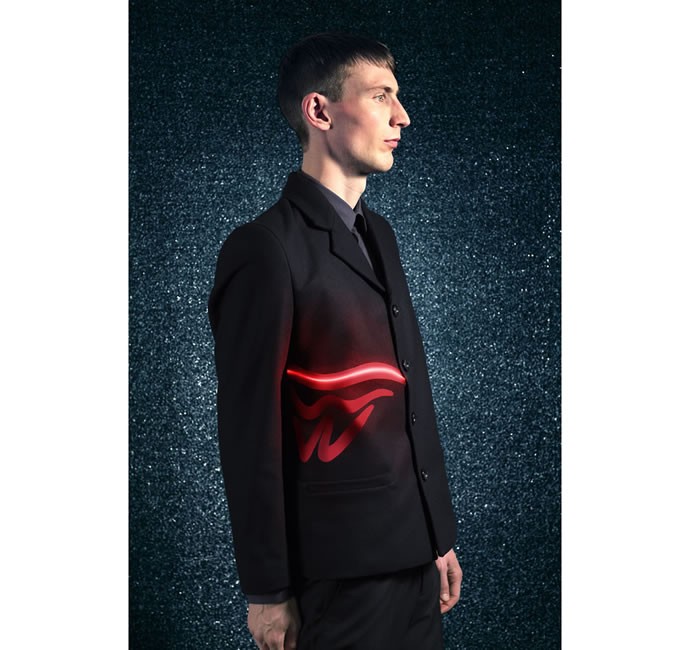 This isn’t the first time the hotel group has embraced technology. Spreading across its branches, the parent company Starwood Hotels Group has started implementing the keyless entry technology for its Preferred Guest rooms where guests can open their rooms with the use of their smart phones or Apple Watch apps.

Tags from the story
London, W-Hotels