Flight safety videos can be boring to watch, but that’s why we appreciate airlines who take the time to make these necessary parts of flying, a little more enjoyable. Just last year Singapore Airlines and British Airways launched their own creative takes on flight safety videos, but Turkish Airlines may have surpassed both with their wildly entertaining version which features a star cast of Lego characters!

Putting the video together was not an easy process. It took 900 days using almost 3 million Lego bricks to make 30 versions of the video (English and Turkish language versions for the 15 different planes that Turkish Airlines uses), but the end product is so fabulous that it the effort has definitely paid off. 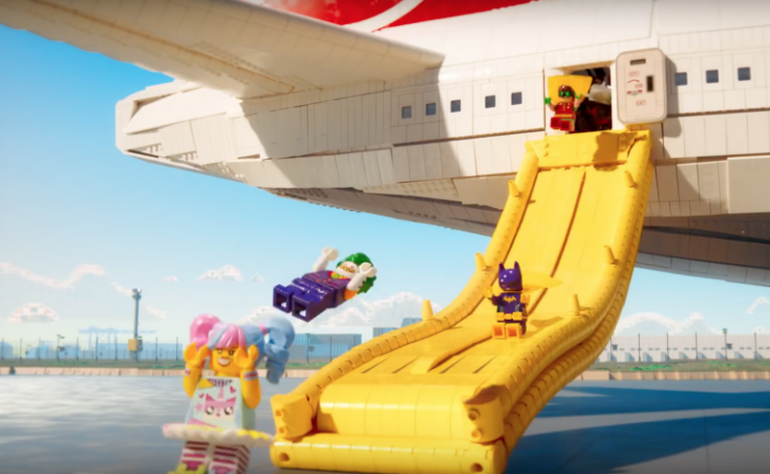 Characters from The Lego Movie, The Lego Batman Movie and The Lego Ninjago Movie all appear in the video, however the original voice actors are not part of the video. You’ll probably either love or hate this video, but you can’t deny that it’s one of the most entertaining flight safety videos ever made! 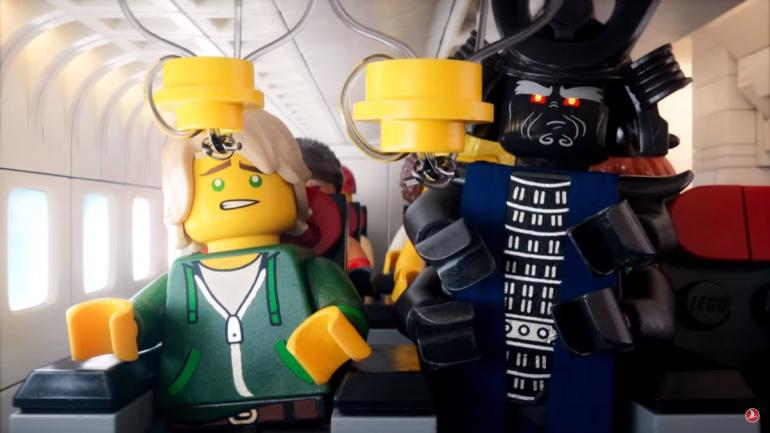 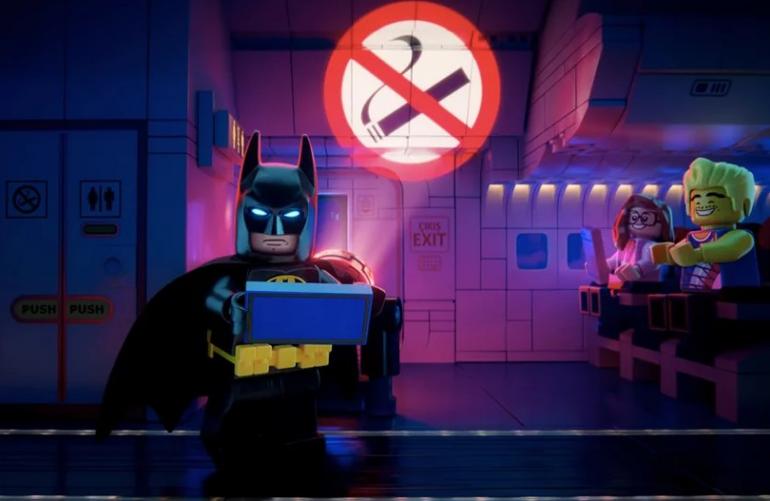