Cartier’s dazzling array of jewelry and watches have been a source for long-time fans for years. The brand’s massive Fifth Avenue store in New York is a paradise where glittering diamonds sparkle in an inspired collection jewelry and watches. This space which was under renovation for a good 2 and a half years is now reopening its doors to everyone’s delight and it promises to be bigger and better than ever. Architect Thierry Despont was brought on board to breathe new life into space and his renovations have expanded the store’s floor space from 8,600 sq. ft. across two floors to 44,000 sq. ft. across four floors. 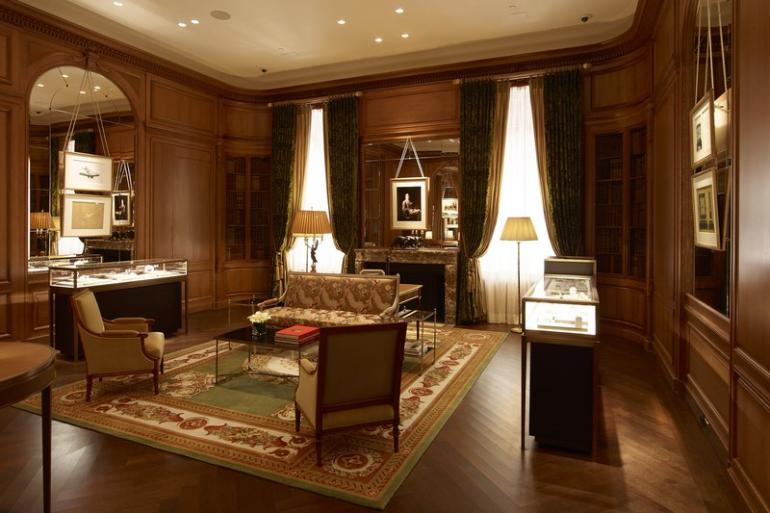 In addition, the main entrance has been moved slightly to align with the center of the building. 30 chandeliers will illuminate the space and the selling salons will now be outfitted with fine antiques. The first floor features smaller rooms that showcase products across different categories. On the second floor which houses fine jewelry, famous Cartier clients are the inspiration behind the names of some of the rooms and you’ll find rooms christened with names like Princess Grace Salon (for Grace Kelly). Timepieces have taken over the third floor where three salons will showcase Cartier’s beautiful timepieces. These salons have been named after personalities like Andy Warhol and Santos Dumont, an aviator who inspired Louis Cartier to create the world’s first wristwatch in 1904. Leather goods, handbags, eyewear, and scarves all have on a home on the fourth floor. 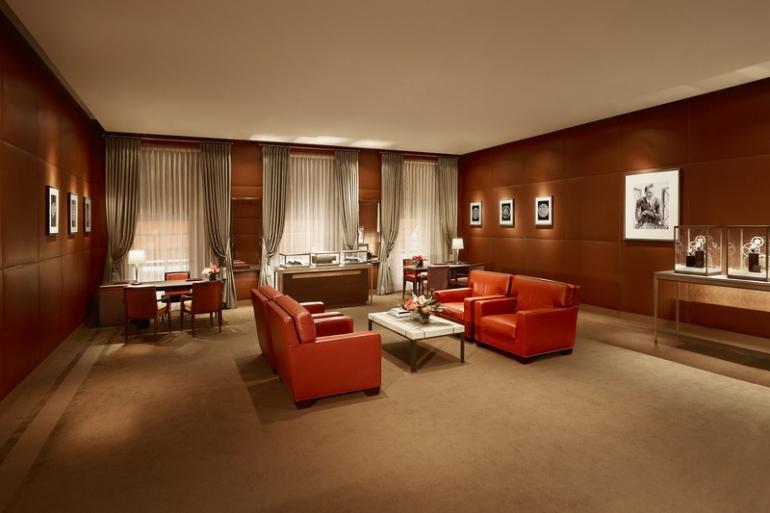 The new space will of course offer wifi and the sales associates will have tablets enabling you to make a purchase anywhere in the store. “I wanted to give people the feeling of being in the grand house that it once was and to restore it to its full glory,” said Despont, “I don’t think there is any other store like it in the world.”

Renovations aside, this building has a charming story behind it. Believe it or not, Cartier acquired the mansion in 1917 from Maisie and Morton Plant (the latter was the son of railroad magnate Henry B. Plant) in exchange for a double string of pearls. The couple’s massive New York mansion was worth $925,000 while the pearls were worth $1 million thanks to the fact that cultured pearls were not yet being produced. How’s that for the real estate deal of the century? 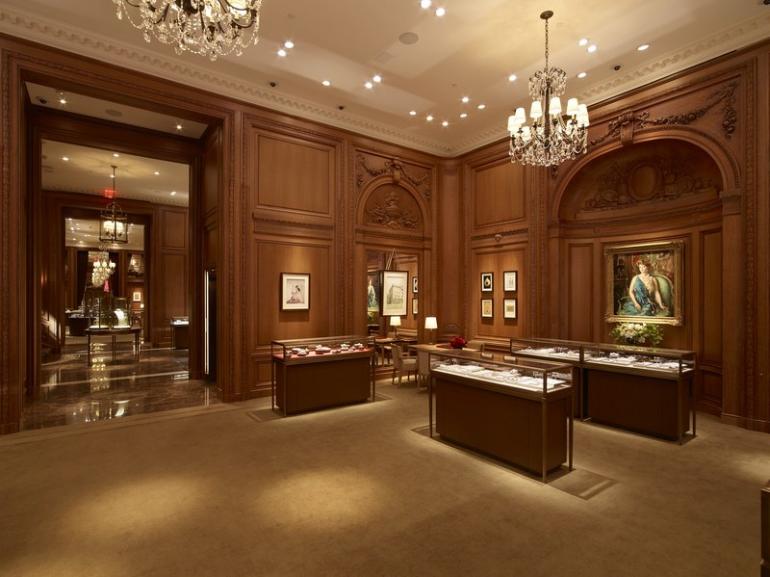 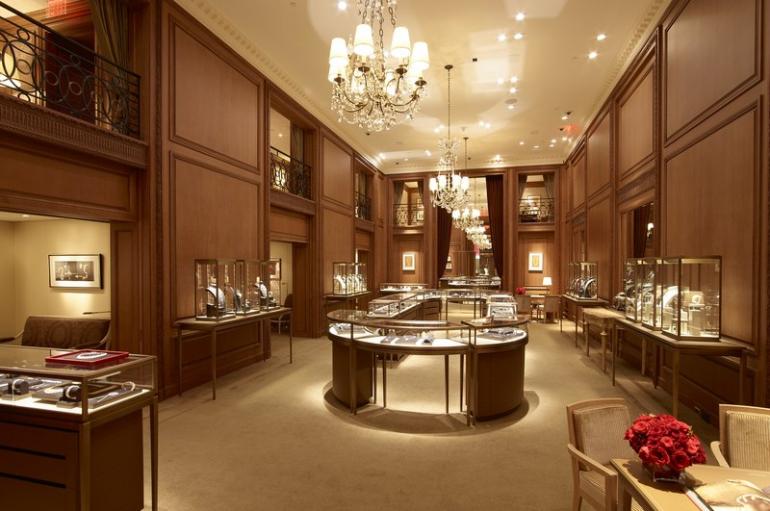 Tags from the story
Cartier, New-York