Chanel is canvassing gender equality. Following the recent launch of the masculine-style Boyfriend, here is something that has gone full-throttle. After nearly two decades of pampering women with fine watchmaking, the brand has decided to open shop for men with fine, Swiss craftsmanship. Monsieur de Chanel debuts as Chanel’s first watch for men, after serving the ladies since 1987. The watch will test waters with a limited edition production of just 300 pieces – half in beige gold and half in white gold. 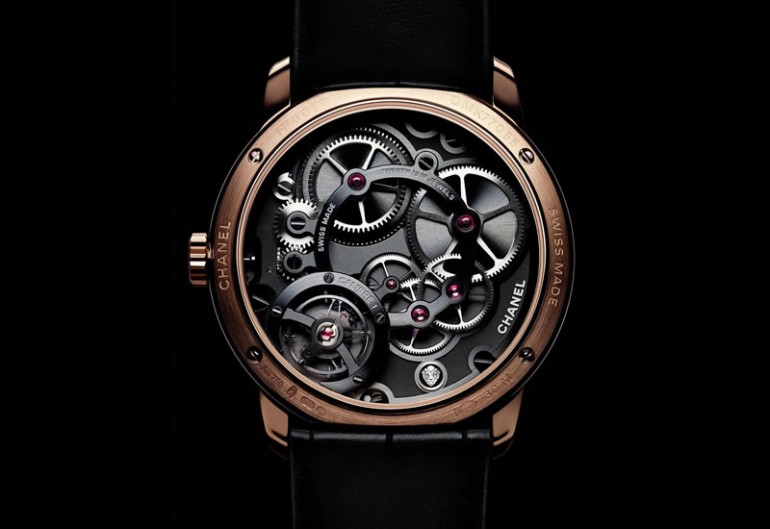 This was no impromptu plan. It was well-thought of, planned, strategized, and executed over a span of some six to seven years. In 2011, Chanel, in stealth from the prying eyes of the media, met up with Romain Gauthier – ‘a highly-regarded independent Swiss watchmaker. The former acquired a stake in the latter. Then over a span of five years, a team of skilled craftsmen and designers under the supervision of Nicolas Beau, international watch director at Chanel, crafted the simple yet elegant Monsieur within the brand’s assembly plant in La Chaux-de-Fonds in Switzerland. 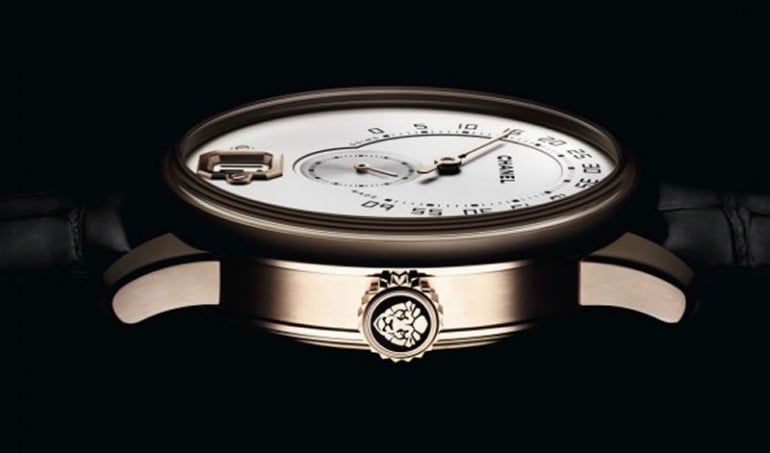 The Calibre 1 timepiece is made up of 170 components and has a manual winding mechanical movement. While Gauthier custom-machined and decorated the components including gears, pinions, shafts, the balance wheel and the spring barrel’s drum and lid; the gold case is a product from Châtelain, another Swiss gem which Chanel acquired in 1993. Will they be able to do it, or will they not? Time will tell.