It was last year when the partnership between watchmaker Roger Dubuis and Pirelli spawned a new timepiece called the Excalibur Pirelli Ice Zero 2. The limited-edition watch is named after the Italian tire manufacturer’s new line of studded winter tires that have been created specifically created for high-end cars to tackle the most rugged, spine-chilling wintry conditions. The watchmaker recently launched the American Edition of the timepiece at an adrenalin-inducing event in Aspen, Colorado. The Swiss watchmaker organized a thrilling event in which a lucky few got the chance to drive on ice a Lamborghini fitted with Pirelli Ice Zero 2 tires. 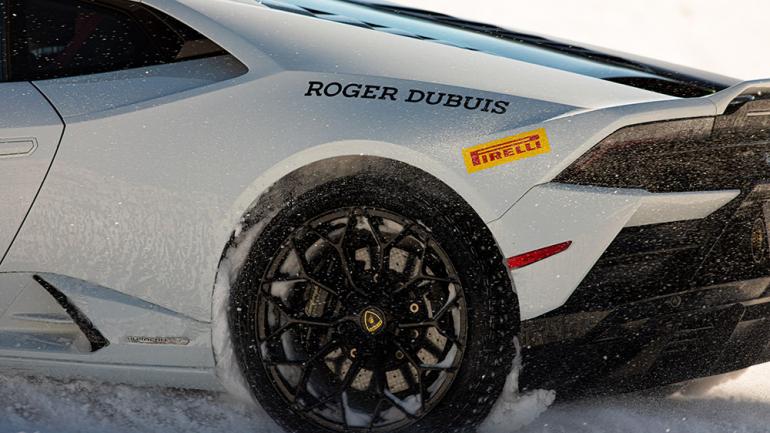 As far as the watch is concerned, the Excalibur Pirelli Ice Zero 2 features a special strap with a new pattern created by Pirelli for ice tracks, which comes with titanium nails similar to the Ice Zero 2 tires for a better grip on icy curves. It also features a bi-material construction with a black rubber base and blue rubberTech inlay. The limited-edition timepiece is powered by the brand’s famous Poinçon de Genève-certified astral skeleton signature movement and gets ‘icy blue’ accents across the watch. Only 28 examples of the Excalibur Pirelli Ice Zero 2 will be available for grabs. There’s no word on the price as of yet. 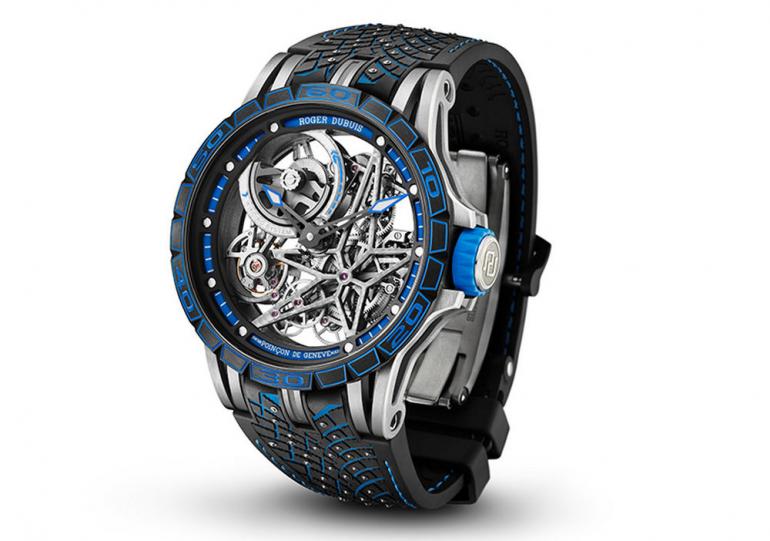