Vacheron has unveiled its second unique piece as a part of its showcase of SIHH 2019. The new Constantin Les Cabinotiers Minute Repeater Tourbillon Sky Chart timepiece, as the name suggests, combines three major complications – tourbillon, minute repeater and sky chart. The incredible timepiece by the Geneva-based watchmaker has a 45mm 18k white gold case set with 112 baguette-cut diamonds. In addition to the bezel and lugs, the hour markers on the black guilloché dial are adorned with the diamonds. The fine guilloché pattern creates a stunning depth effect. The tourbillon appears at its traditional position, at 6 o-clock, with s second hand mounted on its cage. 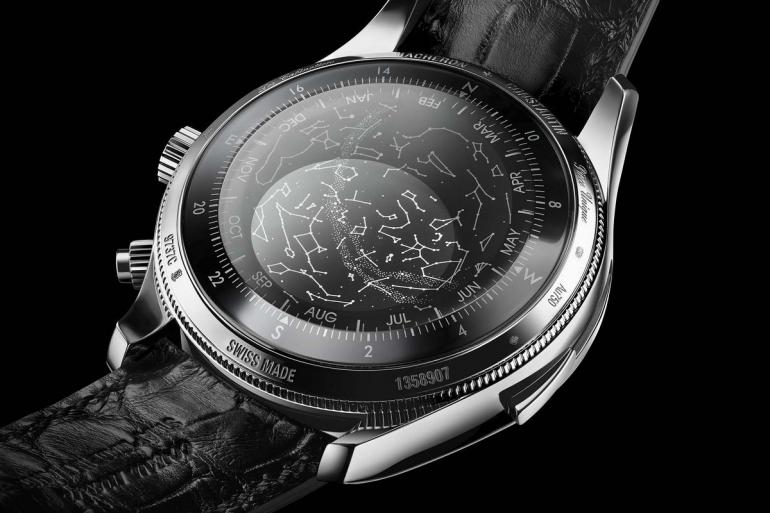 The watch is powered by a 413-part movement that is based on the hand-wound caliber 2755 beating at 18,000 vibrations per hour and with 58 hours of power reserve. It is regulated by a one-minute tourbillon and also integrates a minute repeater. The reverse side of the case reveals the sky chart that features a representation of the night sky above Geneva. The Milky Way, constellations and stars perform one full rotation in 23 hours and 56 minutes, corresponding to the sidereal time. An ellipse drawn on the sapphire crystal highlights the exact position of the constellations and is complemented by indications of sidereal time, months and cardinal points. The timepiece comes with a luxury box made of ebony wood with a corrector pen as an accessory. It is to be noted that the timepiece is a one-of-a-kind creation and the price is only available upon request. 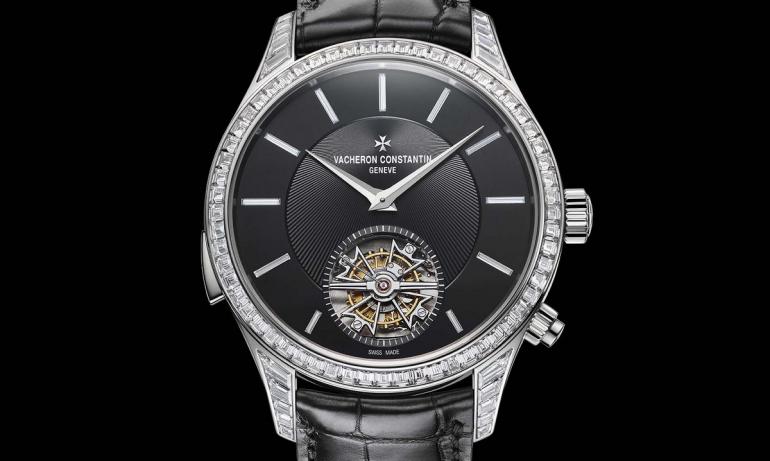 Tags from the story
SIHH-2019, Vacheron-Constantin