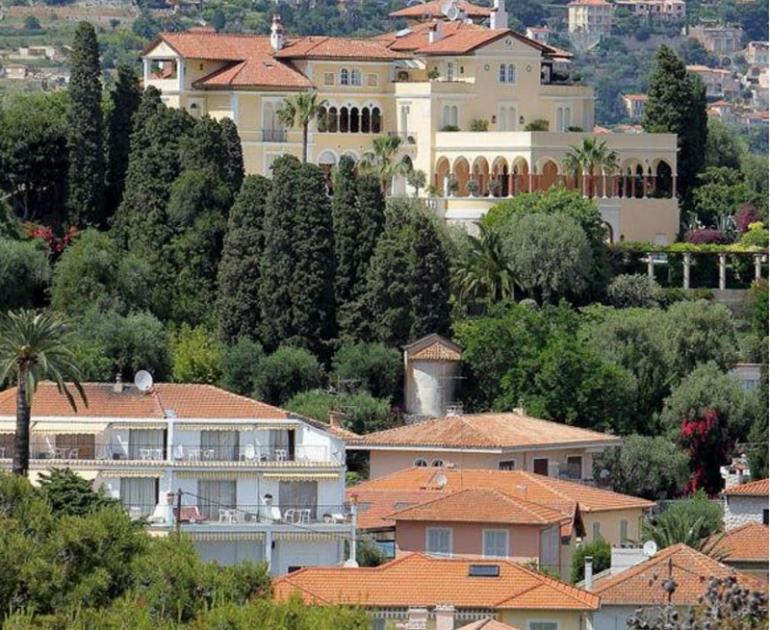 Called Le Cedres or The Cedars, the magnificent property is located in Saint-Jean-Cap-Ferrat, a prime located sandwiched between Nice and Monaco. 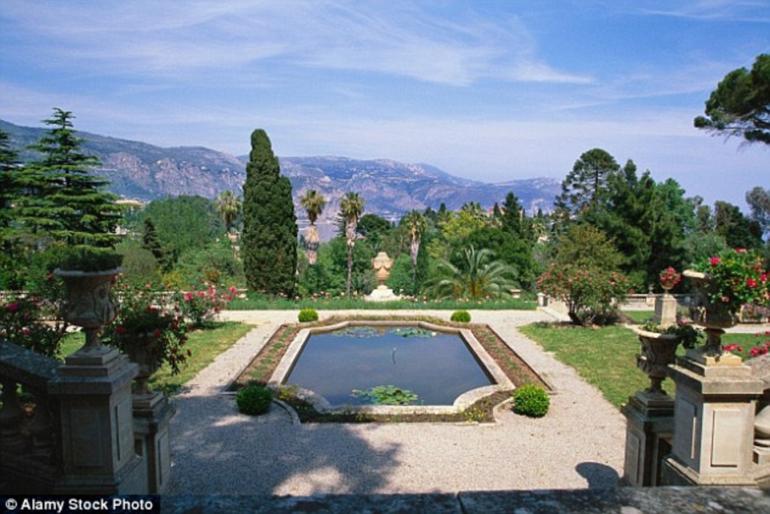 The area is known to be a playground for the rich and famous and the house itself was once owned by King Leopold II of Belgium. 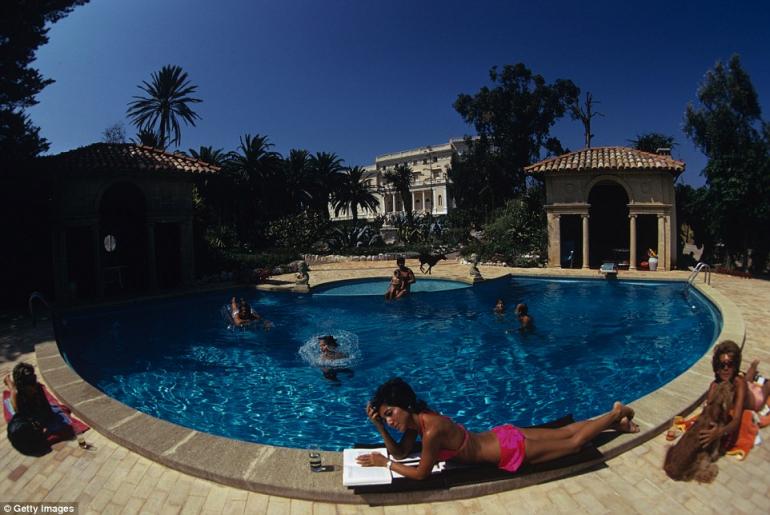 The palatial home boasts 10 bedrooms, a ballroom, concierge, a chapel and stables that can house 30 horses. It also boasts a 50m swimming pool and 35 acres of grounds that include manicured lawns and 20 greenhouses not to mention the collection of some 15,000 rare tropical plants. 15 full time gardeners keep these extensive grounds looking beautiful. 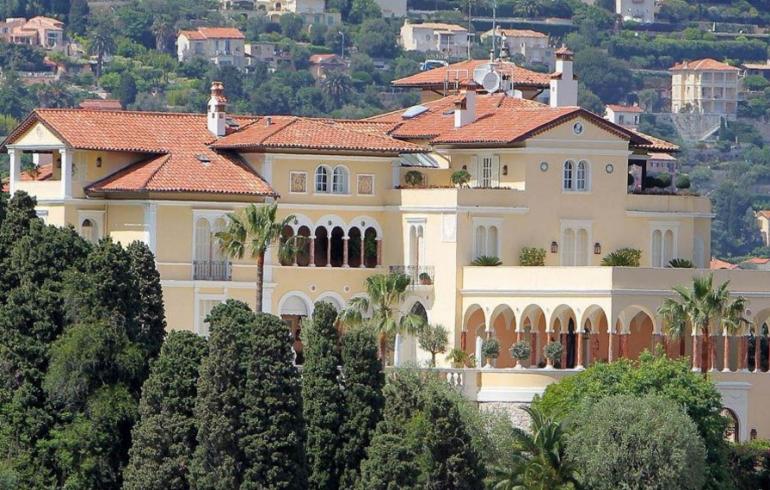 The house was formerly owned by Suzanne Marnier-Lapostolle who belongs to the Grand Marnier dynasty. As the liquor business was sold to Campari, the latter also acquired the house.

The house has been put on the market by Campari for the sum of €1 billion which is over US$1.3 billion. For that price you get the star power of neighbours like British composer Andrew Lloyd Webber and US tech tycoon Paul Allen.