Madonna turns 60 today, and if you’re a diehard fan the Queen of Pop you can get yourself an important piece of pop memorabilia. One might imagine that Madonna might only use chauffer-driven limos, but she had a sensible Mini Cooper S Hatch as her daily driver when she was living in London with movie director Guy Ritchie in 2002. The 1.6-liter, three-door Mini is also immortalized in the title track of her 2003 album American Life featuring the words: “I drive my Mini Cooper, and I’m feeling super-dooper.” The car is now up for sale on AutoTrader in the UK with a price tag that roughly converts to $70,000. 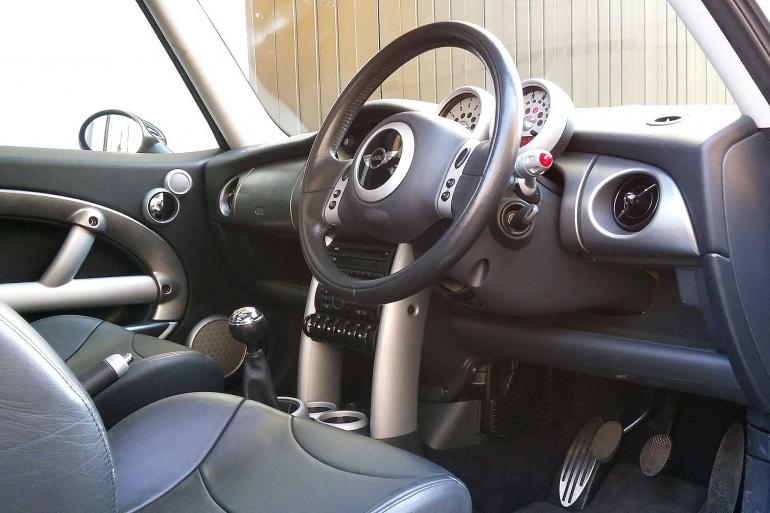 According to AutoTrader, the Mini was registered to the Ciconne 1989 Trust and has just 25,000 miles on the odometer. Madge sold the car after owning it for four years and since then has been kept in storage. AutoTrader also reveals the Mini plant workers in Oxford knew that car was being built for Madonna and signed inside the body shell under the hood before it rolled off the production line. The car is fully spec’d, including privacy glass and satnav that still contains previous destinations visited by Madonna, including residential areas and recording studios. 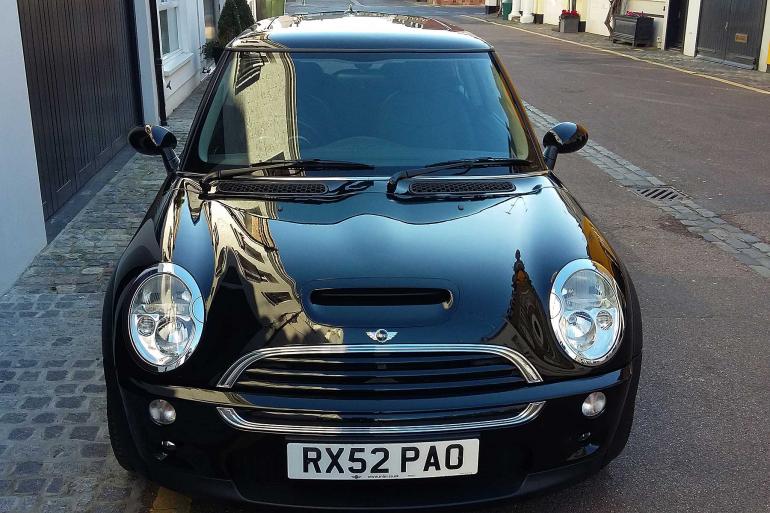 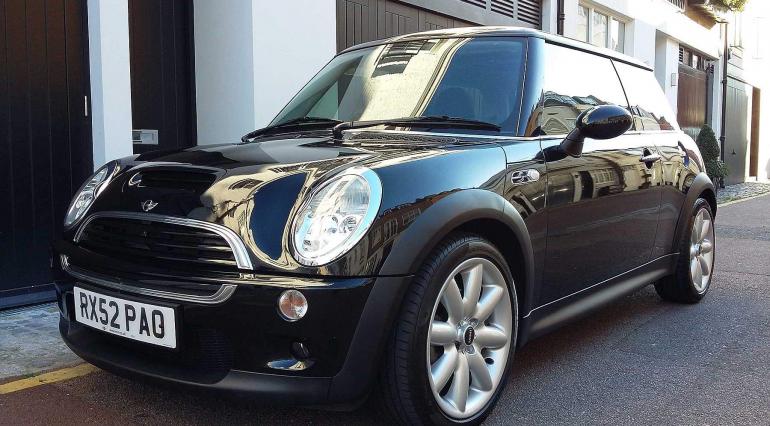 Tags from the story
Madonna, Mini_Cooper