Adolf Hitler is one of the most prominent characters of world history and it’s only obvious for his belongings to fetch a bomb in today’s times. And so it did at a recent auction by Henry Aldrige and Son of Devizes in Wiltshire earlier this month. An exclusive phone directory that is said to contain details of the ‘who’s who of evil’, with the glaring exception of Aldolf Hitler, was sold at this auction for a record breaking price. This makes for the presumption that it may indeed have belonged to thy Nazi King himself. 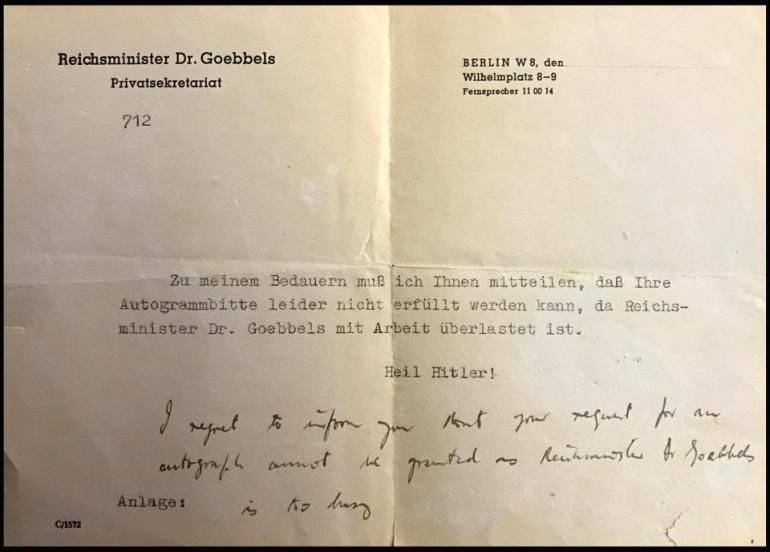 The exclusive book was originally found in Hitler’s Reich Chancellery at the end of the Second World War by a British war crimes investigator, Captain John Hodge who was also a British Grenadier Guards officer.

It was estimated to sell for approximately $20,000, however its last bid fetched $45,000, thus going more than double its expected take away price. As per Auctioneer Andrew Aldridge, “You pick a bad guy and he is in there (in the book).” Wonder what the owner of this deadly buy makes out of it!

Tags from the story
Adolf-Hitler, Books