Whatever Michael Jordon has worn or owned the world wants! Fans can’t get enough of the Michael mania and after his Chicago Bulls jersey, his rarest game-worn sneakers, or the legendary signature Air Jordan shoes went under the hammer fans set their sights on Jordan’s former 1996 Mercedes-Benz S600 Lorinser! When fans can splurge thousands on his jerseys ad shoes it shouldn’t come as a surprise that a car roughly worth $12000 sold for much more thanks to the star status it acquired. The custom 1996 Mercedes-Benz S600 Lorinser titled in his and his wife’s name made an appearance in the recent ESPN documentary series The Last Dance and sold for $202,200 on eBay. The car was purchased in 1996 and registered to Jordan’s ex-wife Juanita and the former Bulls superstar. It was sold years ago and was recently purchased by the Beverly Hills Car Club, which put it up for sale on eBay. The car has gone under the hammer for a decent amount not because it sports Lorinser chrome wheels, has a power sunroof, four-wheel disc brakes, an automatic transmission, and a grey interior. Yes, the car is no slouch but for a Michael Jordan fan the car is the best form of memorabilia one can take home…and use! Interestingly, the car phone still shows Jordan’s name on the dashboard when you use it and the ignition screen says “Power On” with the word “Jordan” below it. 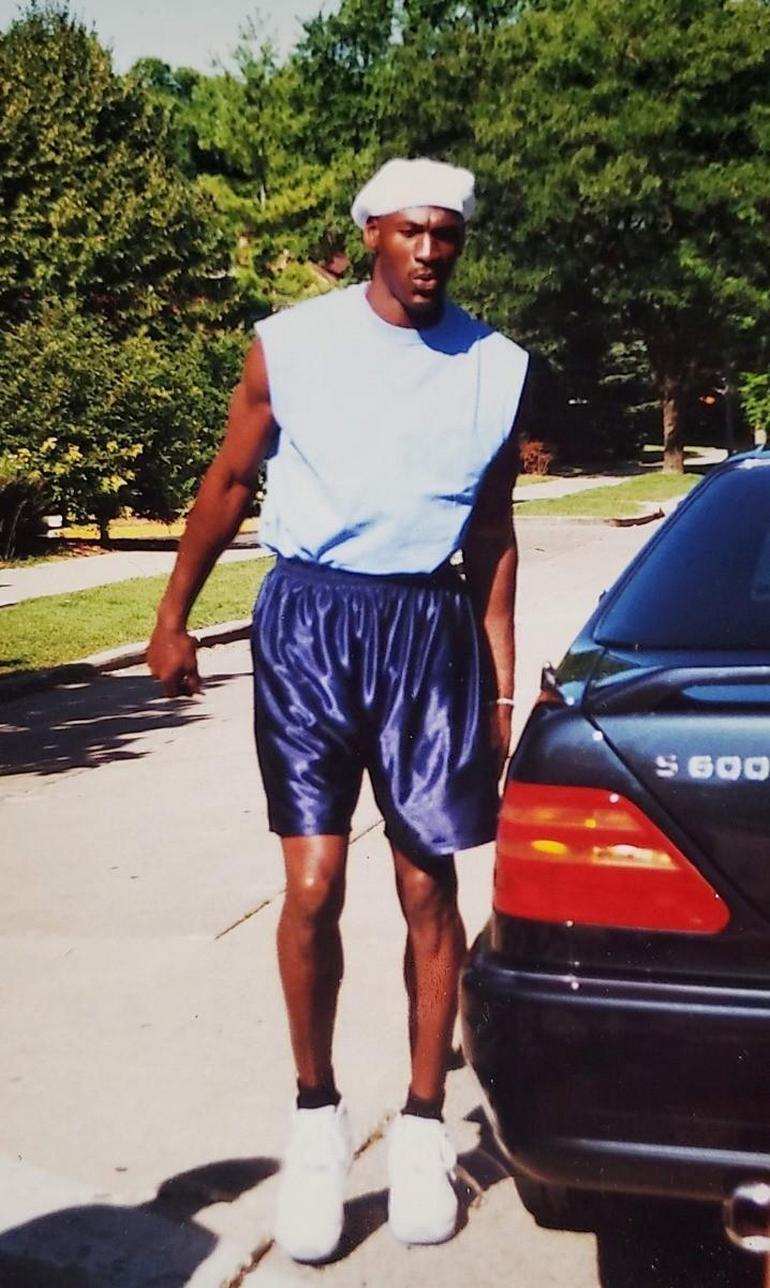 The opening bid on eBay was $23 as an homage to Jordan’s original number on the Bulls. The bidding ended on August 23, and as expected the winning bid for Jordan’s Mercedes came in at $202,200 exceeding the $200,000 mark. 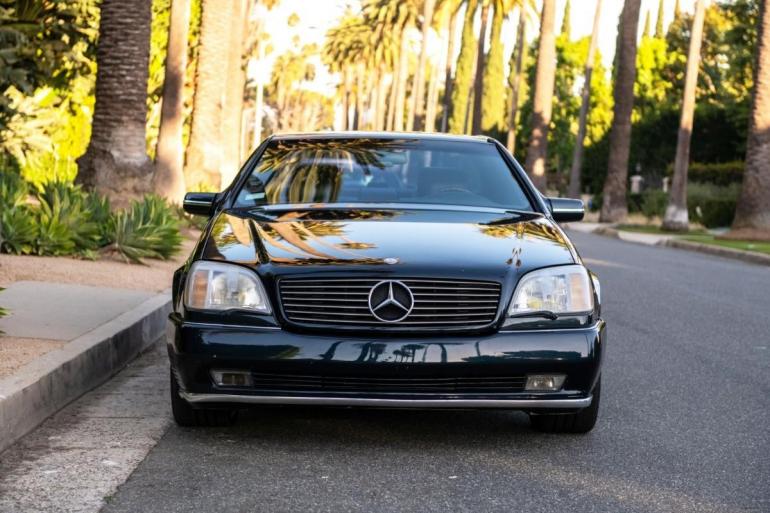 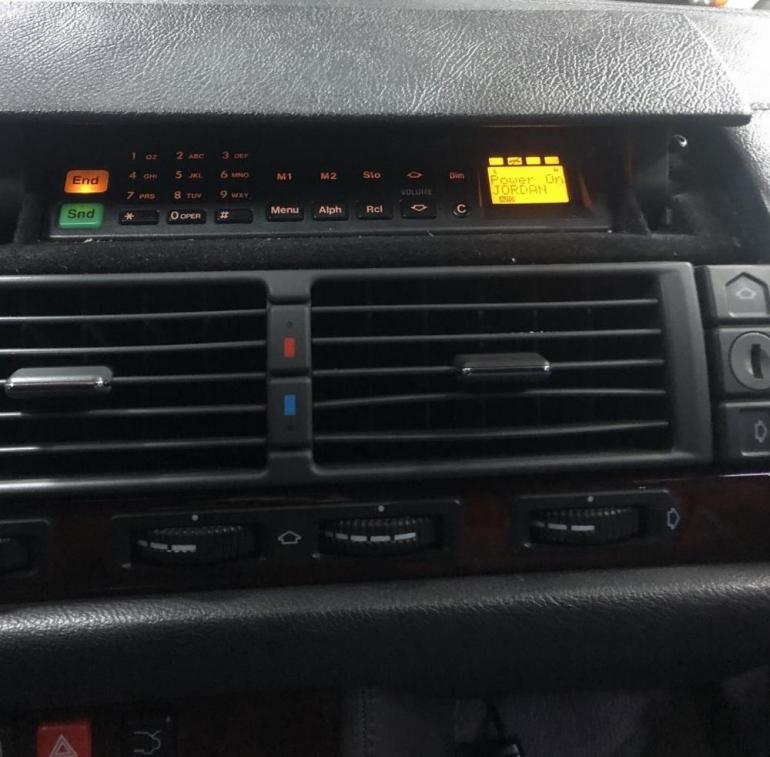 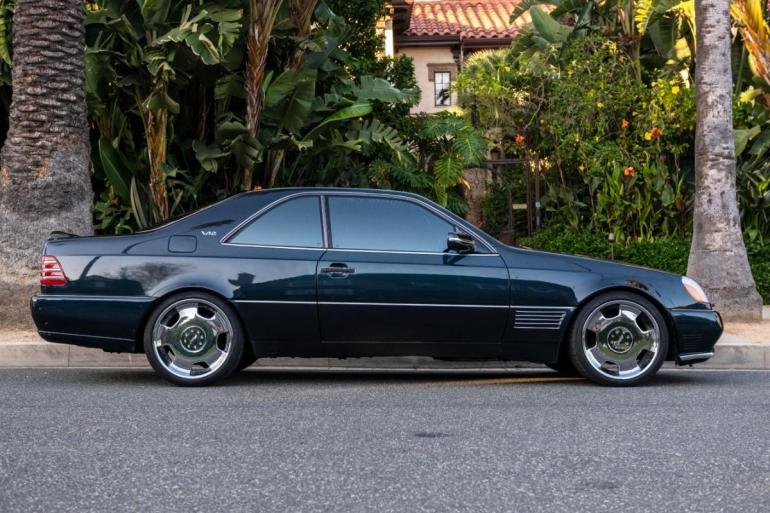 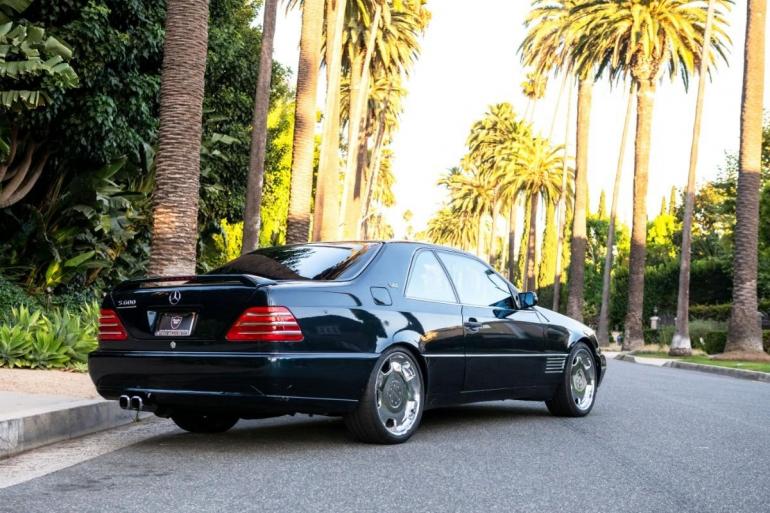 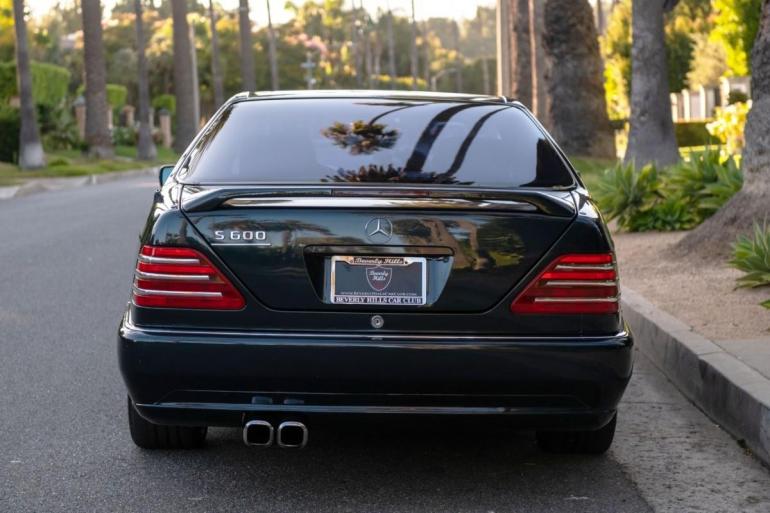 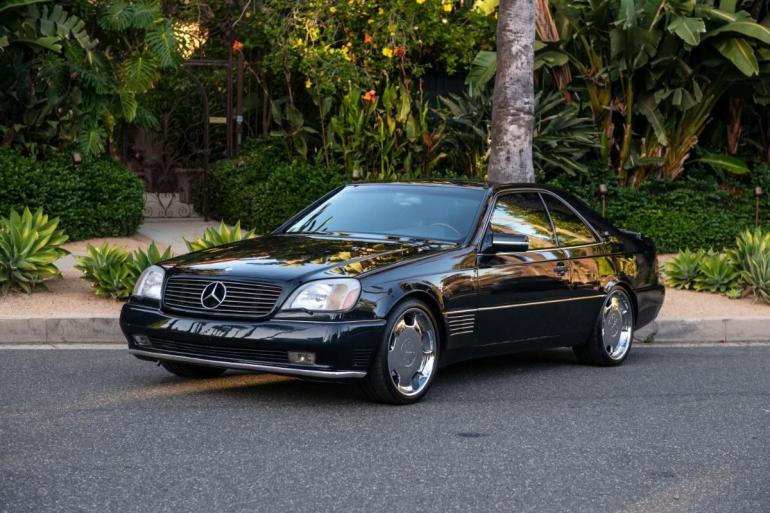 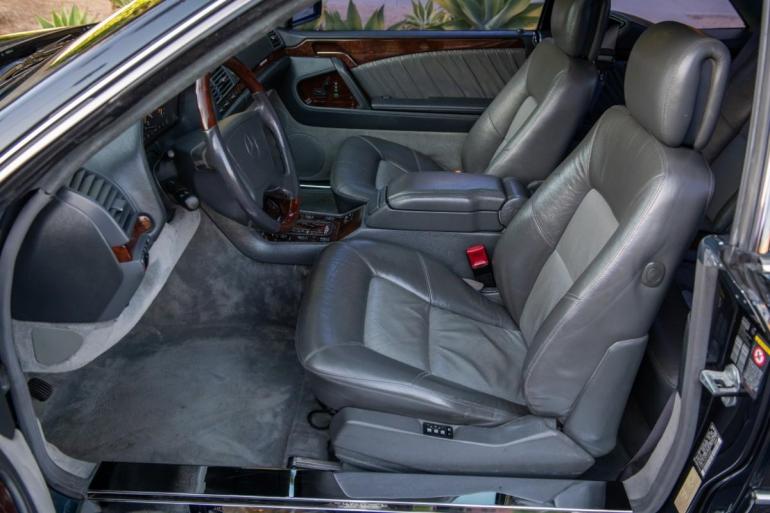 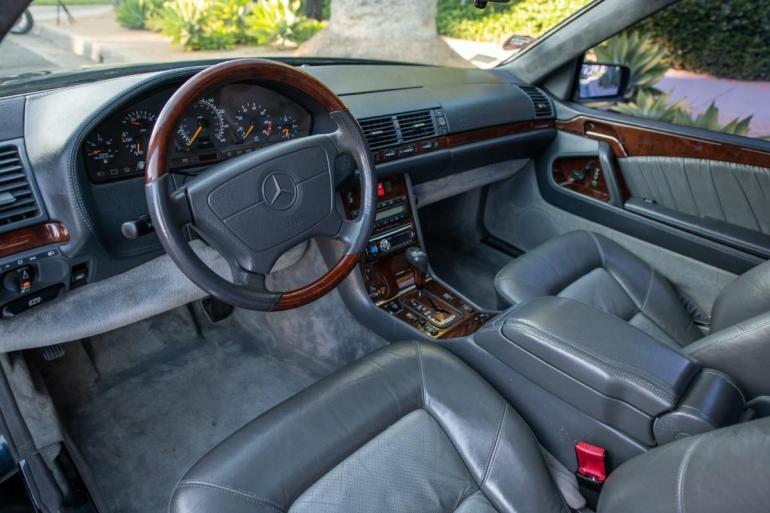 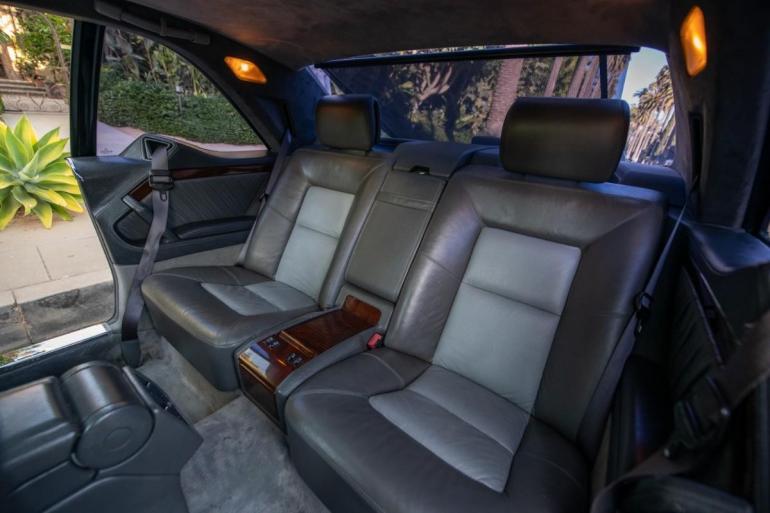 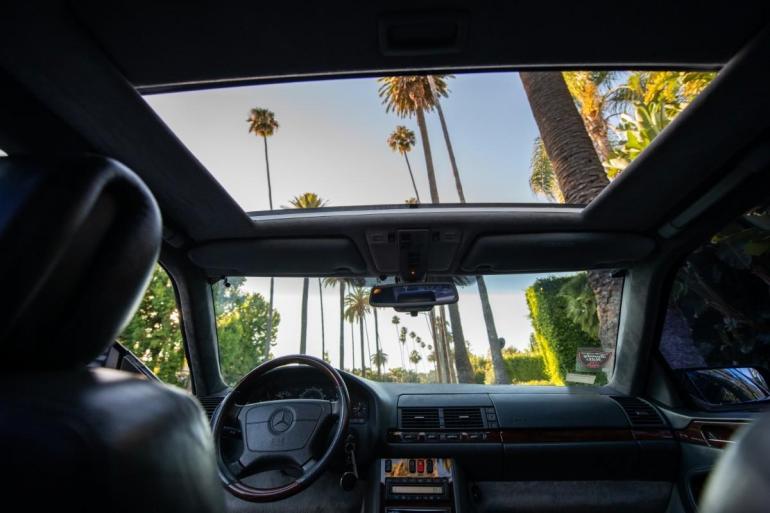 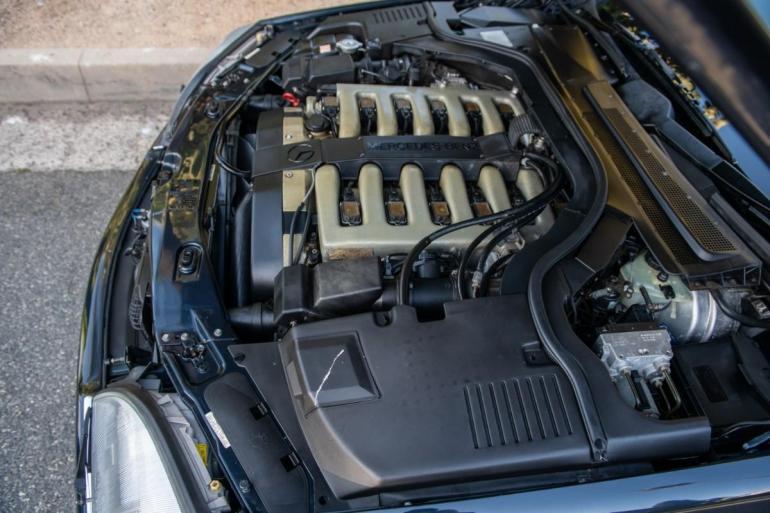 Tags from the story
Mercedes-Benz, Michael-Jordan