If you are a motor enthusiast, then having the oldest running car in the world would be a great addition to your collection. Going under the hammer is an 1884 De Dion Bouton Et Trapardoux Dos-A-Dos Steam Runabout that has been in the same household for the last 81 years; the car is known to have changed just four hands in the last in 127 years. The vehicle boasts of top speeds of 38 mph with a 20-mile range on a single tank of water; this steam-powered tricycle has trekked between London to Brighton four times and has the distinction of being raced in the world’s very first auto race. The car did manage to bag double awards at the 1997 Pebble Beach Concours. 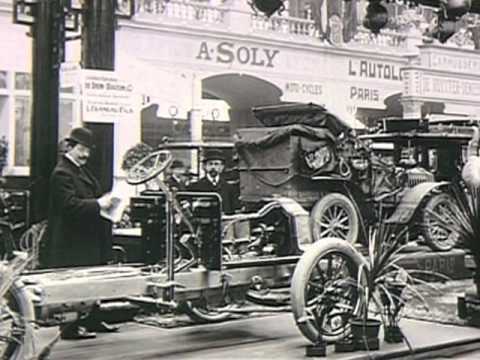 While 20 De Dion tricycles were created there are only six in circulation today, this one being the only operational piece. RM Auctions has set the presale estimate between $2 million and $2.5 million. Grab it before you miss it!
[Autoblog]
Tags from the story
Cars, Worlds-Oldest