For the most seasoned amongst our avid readership, you may recall the launch of Bentley Azure – a woody, fresh fragrance with spicy notes which rapidly built a rapport for itself. The design of the bottle, constructed under the watchful eye of well-established French designer Thierry de Baschmakoff, encapsulates Bentley Motors’ values and quality of finish. Up until the launch of Bentley’s Infinite and Infinite intense, which I attended at one London’s finest vantage points (the “Walkie Talkie”), it was somewhat absurd to think anything could come close. 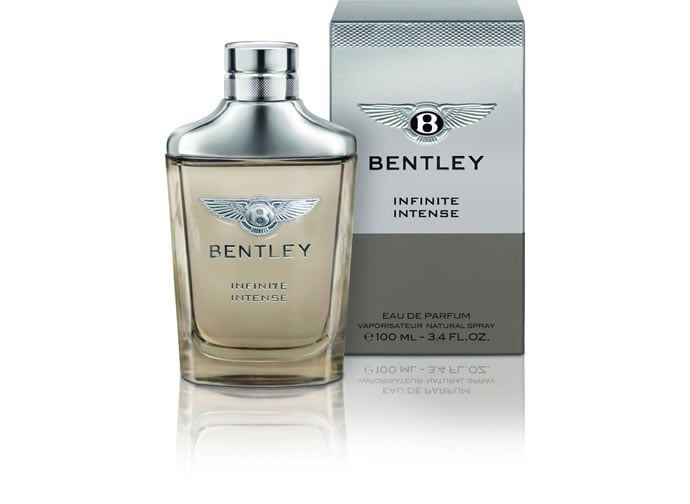 At first glance, it is evident that the design has been reworked – the bottle that was once bounded by verticals is now held by, modestly tilted, diamond-cut edges which reflect the exquisite workmanship typical of Benley’s aerodynamic automobiles. The bottle suggests a corporate character through its timeless bold, yet well cut body and distinguished flying ‘B’. Even the bottle cap follows the distinct contours and elegant curvature of the bottle, and it is finished with a subtle, geometric mesh across the neck. A perfect binding of elegance and power in a single design. This is, perhaps, a piece that one would expect to find in James Bond’s atelier. 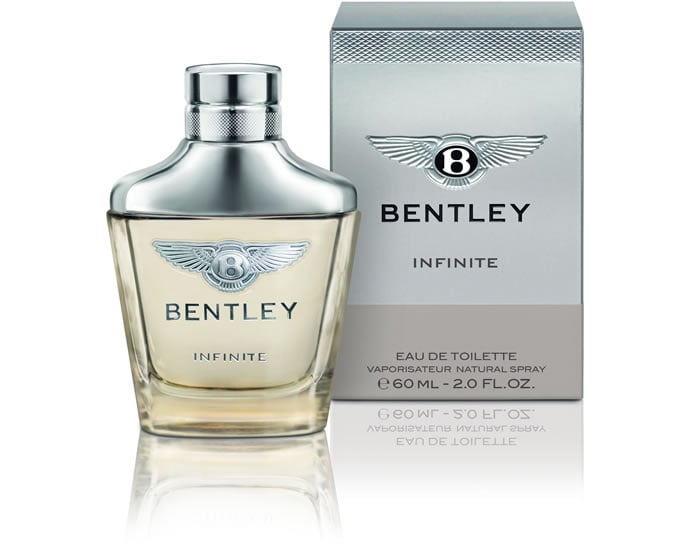 This piece, although scaffolded and envisioned by the French, is left un-marked by them. A sign of excellent craftsmanship as this fragrance seems distinctly British. The fragrances have, of course, been reformulated – consisting of (but not limited to): Nutmeg, Moss, Benzoin Siam, Lavender, Black Pepper, Patchouli and Geranium. A woody fragrance with distinguishable spicy overtones and leathery notes. Despite the powerful design, which resembles to some extent the power of Bentley’s machines, the fragrance itself is rather dynamic and metrosexual as it is aimed at fashion-conscious men – overall, a well-balanced piece. It will be available exclusively at Harrods from March 2015 and at selected international perfumeries and department stores from April 2015. 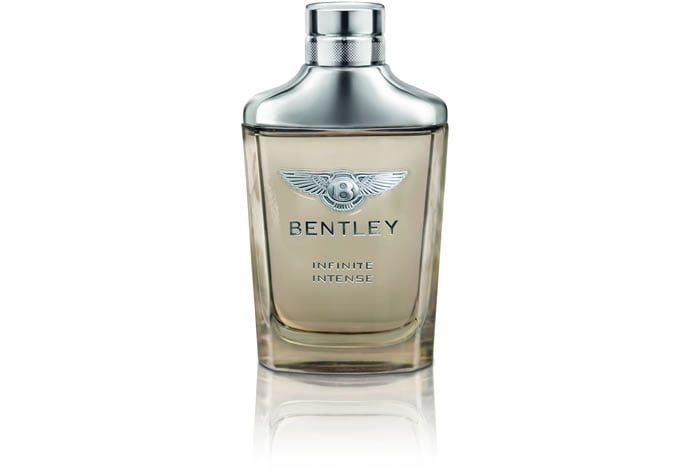 As with the past edition, Bentley have worked with Lalique to produce a crystal edition which incorporates Lalique’s prominent, classy glasswork with Bentley’s fragrance. A very ideal match. 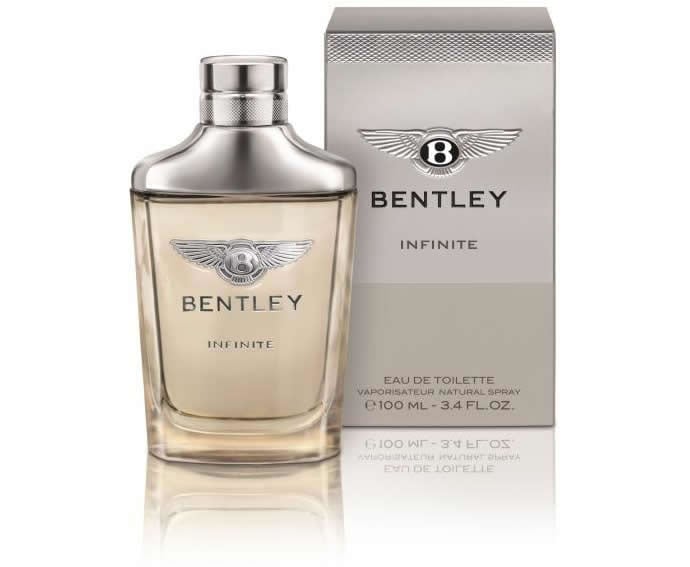 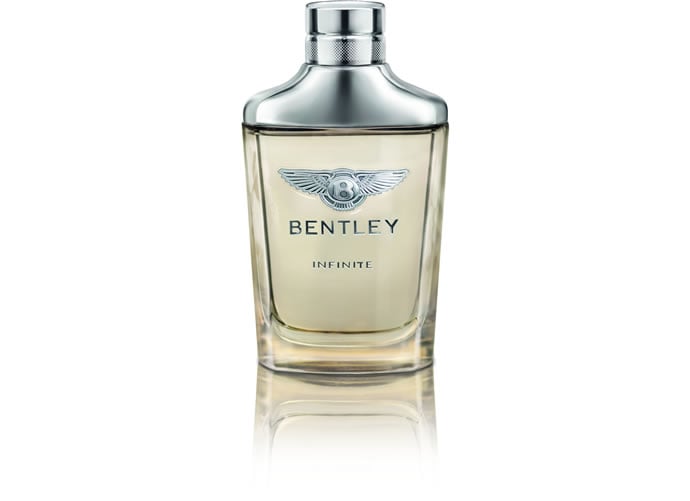 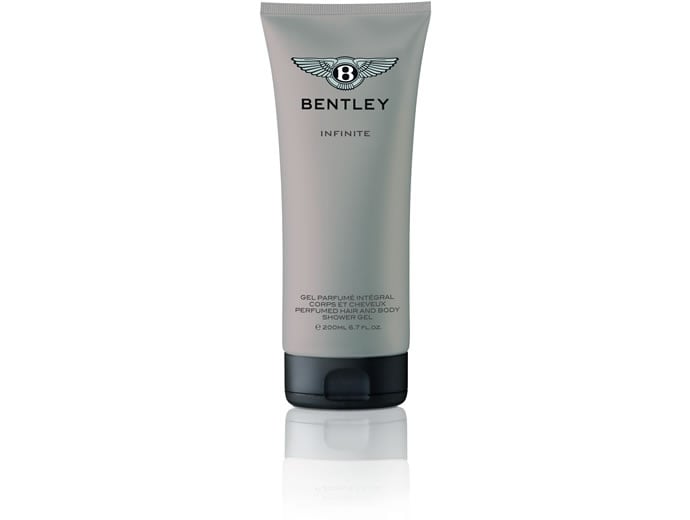 Tags from the story
Bentley, Perfumes