Have you ever imagined fashion and nature coming together as one? It’s a wonderful vision, especially when done like Kenzo’s fairytale show in nature. Bringing the whole show outdoors was a great idea; to begin with, it’s been way too long everyone has been subjected to remain indoors. That was the first tick in Kenzo’s favor; the inner city garden was replete with beautiful fountains, large umbrellas, rose bushes, and socially distanced little wooden stools, made for the second plus. The show didn’t have any A-listers in attendance but managed to create enough ‘buzz’ as Kenzo creative director Felipe Oliveira Baptista based the show as an initiative to revive the dwindling bee population. Oliveira Baptista, a self-confessed nature obsessive opened the show with veiled beekeeper suits of course with oversized and sheer fabrics draped over models the bee suit looked like a luxurious equivalent. It is a pressing issue that has fortunately created the much-wanted buzz in the world of fashion. Bees are the catalyst of all food and life and their extinction has profound implications for humanity’s relationship with the planet itself. The collection looked mystical, with a clever creative play; using large floppy hats as headgears that rest the sheer, flowing fabrics. Another impressive piece that stood out was a camouflage effect created using printed vermilion flowers. The one look that completely personified the theme was one with a netted visor in peach yellow that fell straight down in a column shape, complemented with geometric shoes highlighted with soles made of the shapes of the bubbles, mimicking the inner lining of a beehive. 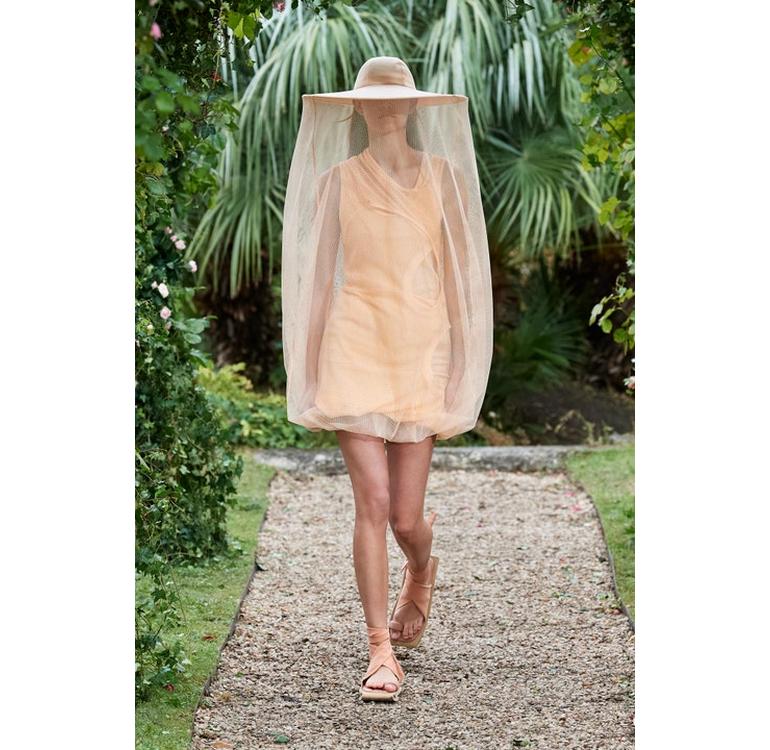 Kenzo has always taken a stand for conserving nature; in doing its bit to conserve and increase the population of wild tigers in the world, the French luxury brand collaborated with WWF for a capsule collection to double the population of wild tigers. The ingenious designer Felipe Oliveira Baptista said of the brand’s latest Spring/Summer 2021 offering, “I wanted to express something about the fragility of the situation we are in. Everyone goes to the low of the situation—fear and anxiety—but we go to the high: dreaming of optimism and a future and going back to the things we’ve been missing.” 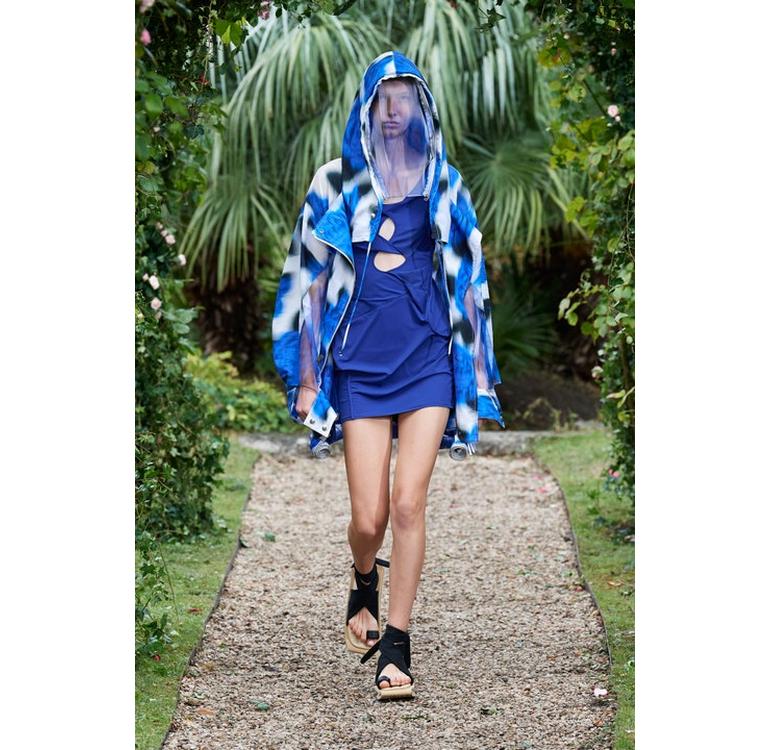 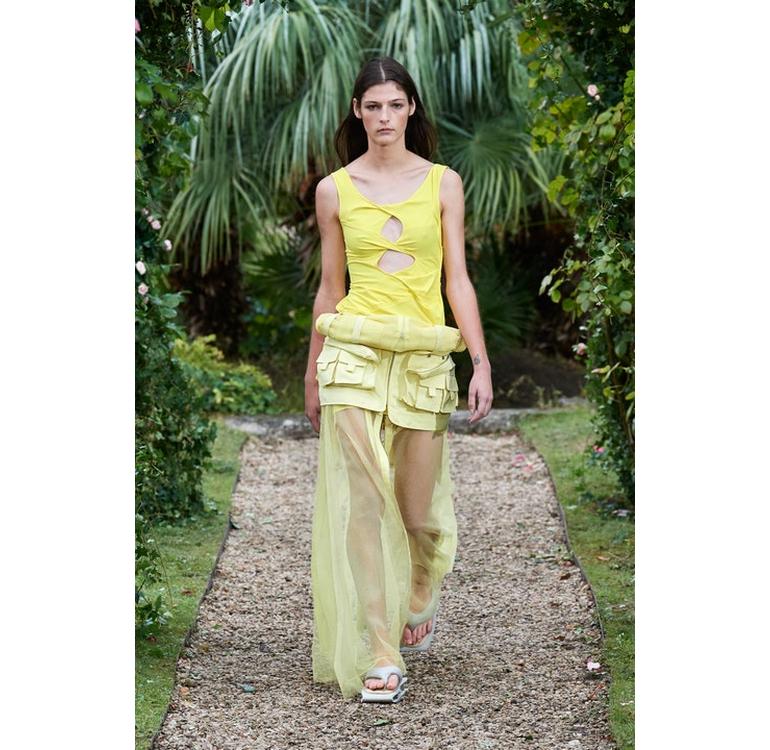 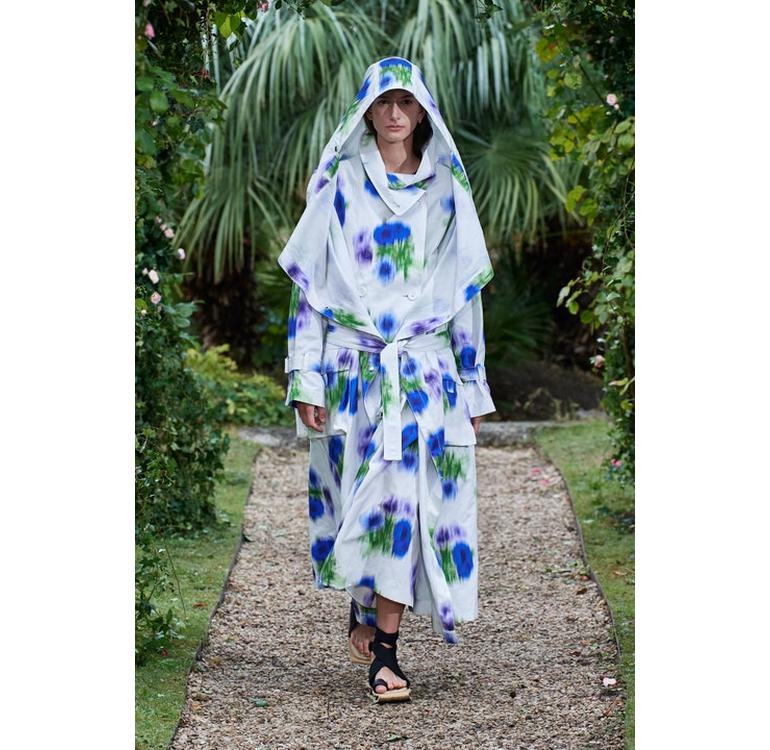 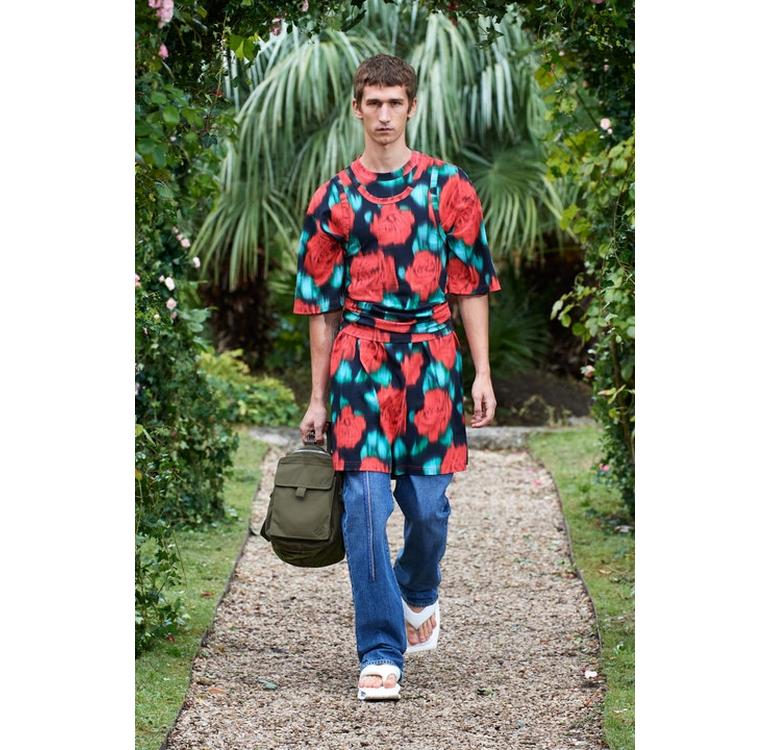 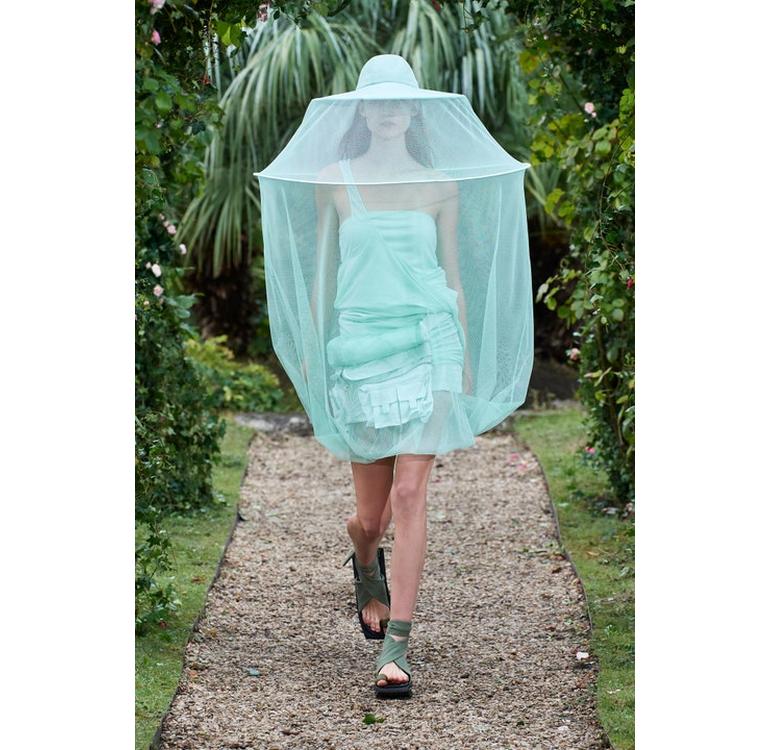 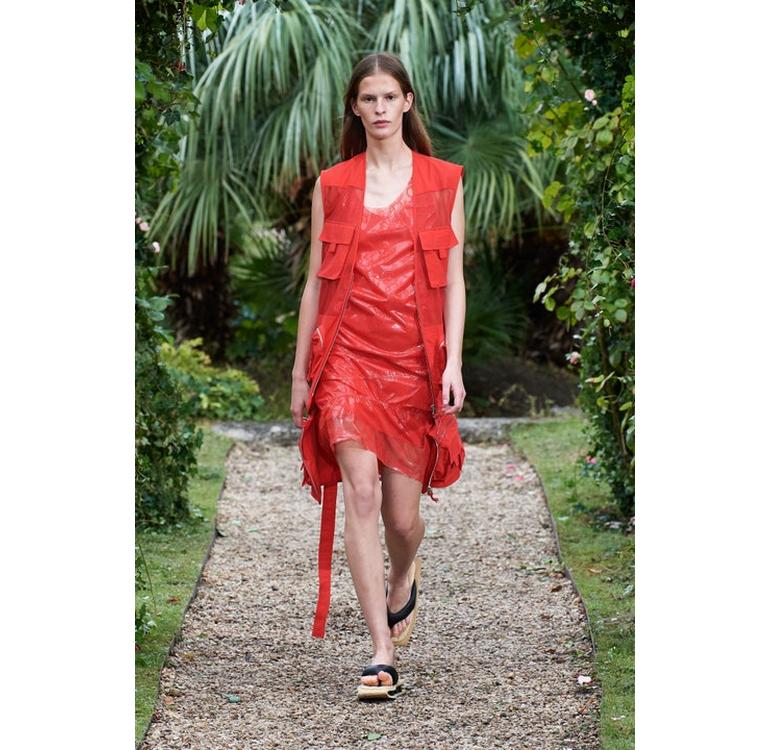 Tags from the story
Kenzo, Paris