Louis Vuitton breaks the trends and sets the rules. This time too, they are extending an invitation to all their fans to experience their Fall/Winter 2011-2012 show. For the first time, LV fans worldwide could be a part of the front row seat as an Insider. Louis Vuitton has raised the bar of the fashion world in the virtual world by giving access to all with an superior digital experience. Those who missed the Louis Vuitton Women’s Fall/Winter 2011-2012 Show LIVE in HD on March 9th on the Louis Vuitton Facebook Page and the iPhone and iPad accessible website can follow the live broadcast of the Louis Vuitton Show on Facebook. Along with the exclusively filmed event, the insiders can also see behind the scenes and look in any direction and explore the room as if they are present in the show’s flesh. I enjoyed the show to the fullest, what about you? 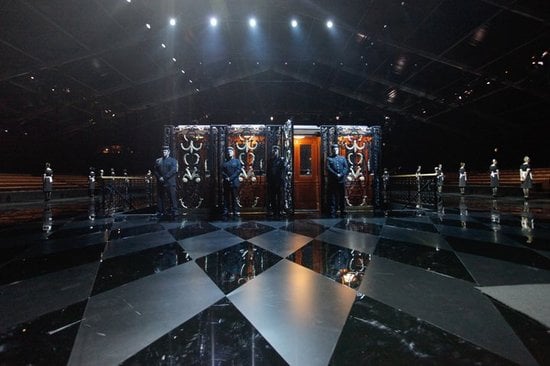 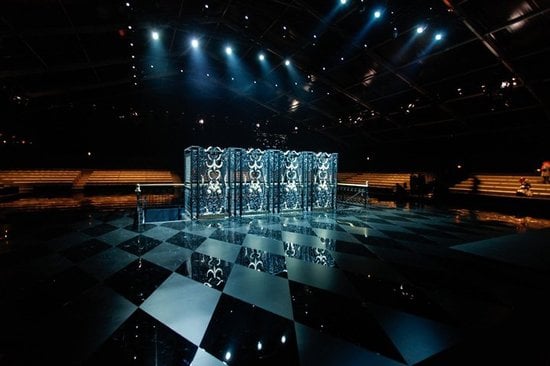