For those of you who don’t know Asian celebrity Edison Koon-hei Chen; here’s a quick glimpse into his multi-faceted notorious personality. Chen is a Hong Kong-Canadian actor, singer-songwriter, rapper, producer, entrepreneur and fashion designer. His shenanigans entail a sex photo scandal back in 2008 where private photographs of him and several Hong Kong Chinese actresses were leaked online. 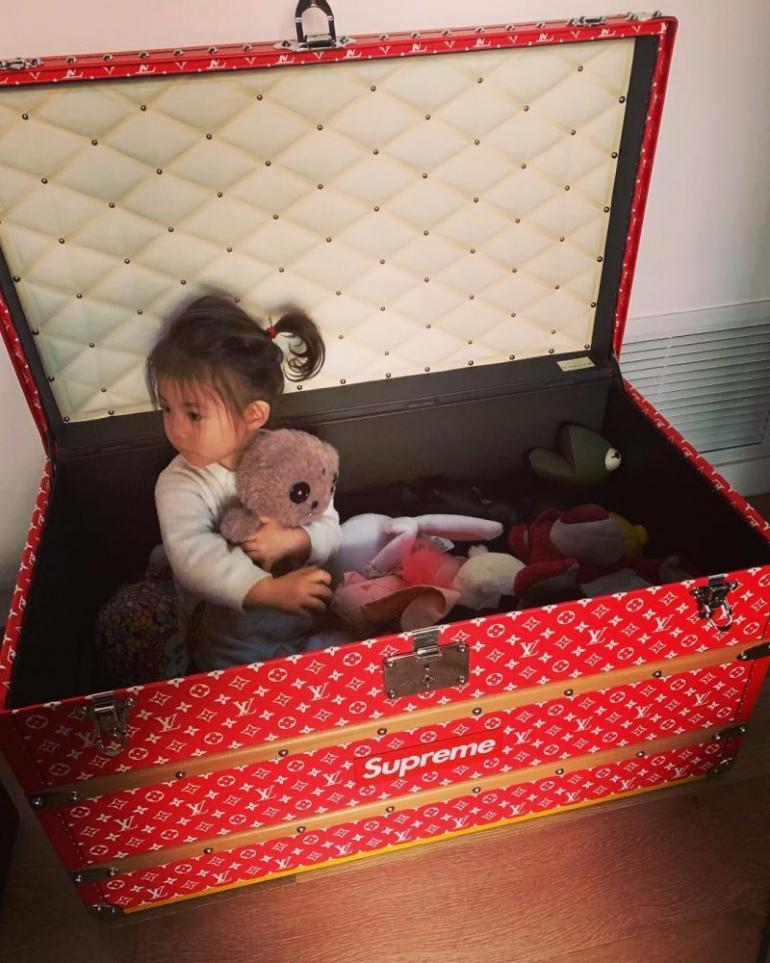 Finally, his reputation underwent a swift transformation in 2017, when he and his Chinese model girlfriend, Qin Shupei, had a daughter named Alaia. The three-year-old daughter of Chen is often seen on his Instagram handle where he has a steady 2.2 million followers.

Chen came back in the limelight on Christmas when his post stirred up yet another controversy on social media. A picture of sweet innocent Alaia in an uber-glam “toy chest”, which we hear is sold for USD 68,500. This limited edition Supreme x Louis Vuitton collaboration trunk was unveiled in 2017 making it one of the most expensive and rarest pieces in the collection. Intriguingly enough, the rare commodity was auctioned off for a staggering US$100,000 last year. 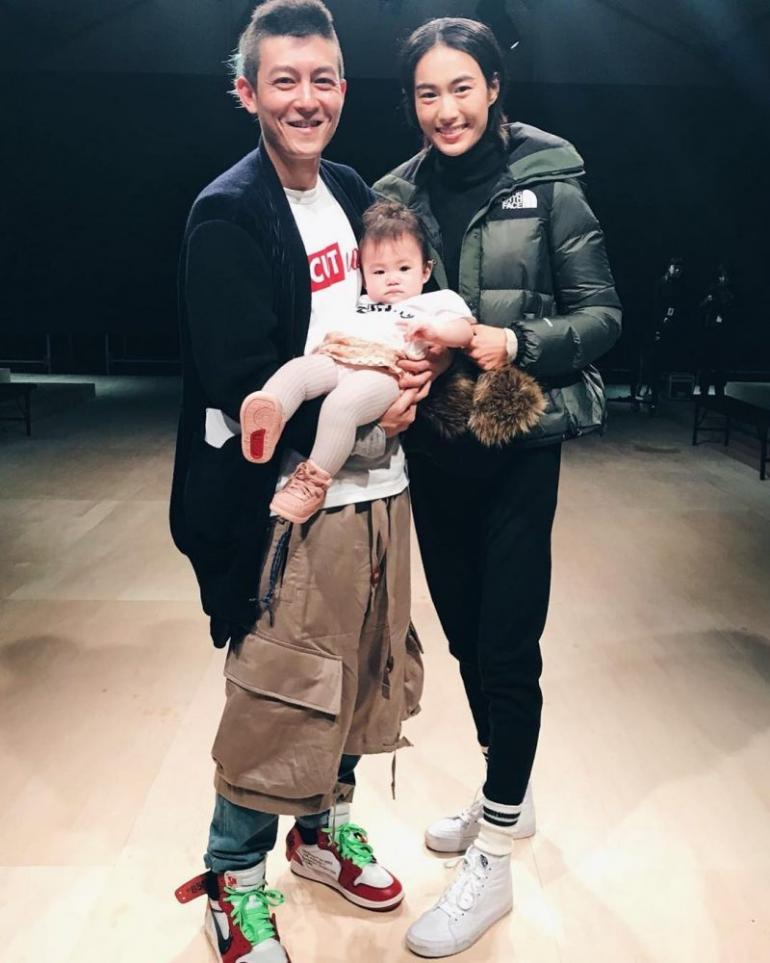 Of course, the whopping price tag caught the attention of trolls on social media. One user commented, “Expensive items plus a priceless cute daughter. Life is fantastic”, while another questioned what kind of #richlife the picture is portraying. One captioned it “The life of a princess”.
Given the high flying lifestyle of her parents, it is safe to assume we’ll be seeing a lot more of Alaia’s lavish lifestyle.