Ambitious architectural marvels are a craze these days. After all, how monotonous is the habitual 40-storeyed hotel towering over the city? From the Burj Al Arab in Dubai to the Luxor in Las Vegas, the world has witnessed a unique collection of hotel designs in recent times.

Travel website Expedia took it upon themselves to enlighten us on the hotels that didn’t make it to life. 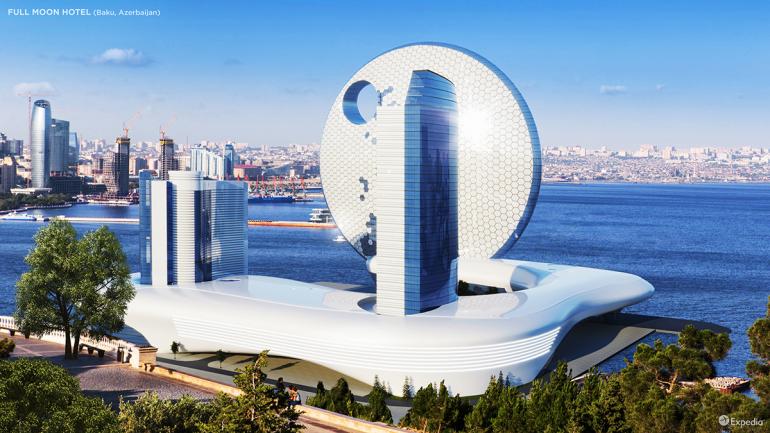 Full Moon Hotel, Baku, Azerbaijan
If you happened to get a glimpse of the Full Moon Hotel in Baku, you’d immediately gage a resemblance to the Death Star from Star Wars. Yes, the hotel was abandoned before being completed. Travelers who cherish the lunar shape can visit Baku and treasure the Crescent Hotel due to bring a big crescent moon to the city. 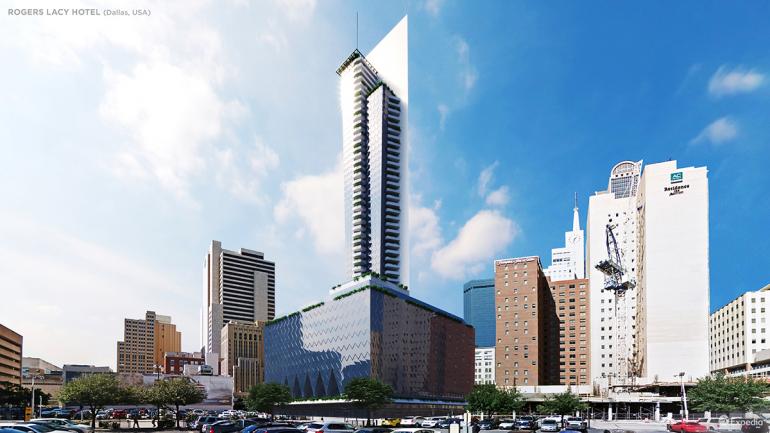 Rogers Lacy Hotel, Dallas, USA
Business tycoons mixing real estate with pleasure is no news. Oil tycoon Rogers Lacy was possibly inspired by Trump and had a desire to enter the hospitality space. The hotel which was marked for Dallas was commissioned to be designed by legendary architect Frank Lloyd Wright. With Lacy’s vision of ‘beyond anything in the nation’ and Wright’s designs, it was perhaps too incredible to actually be built, so nothing came of it. 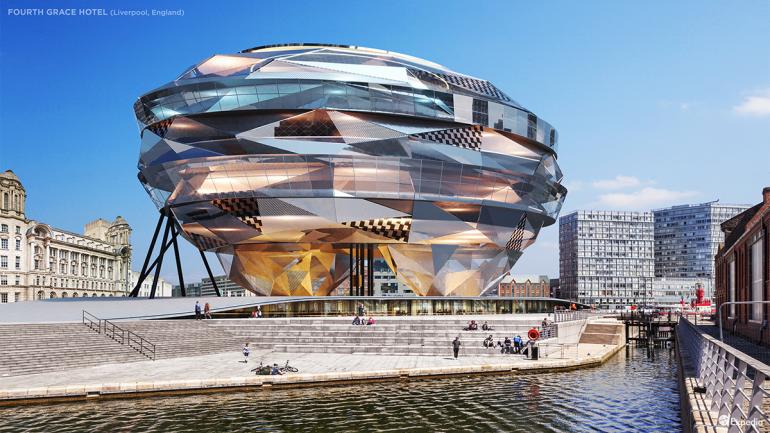 The Fourth Grace, Liverpool, England
When Will Alsop won a competition in Liverpool to add a new building to the celebrated docklands area, let’s just say he was the only one pleased. He immediately faced the wrath of the public in addition to architectural devotees. It later faced some monetary issues as well. 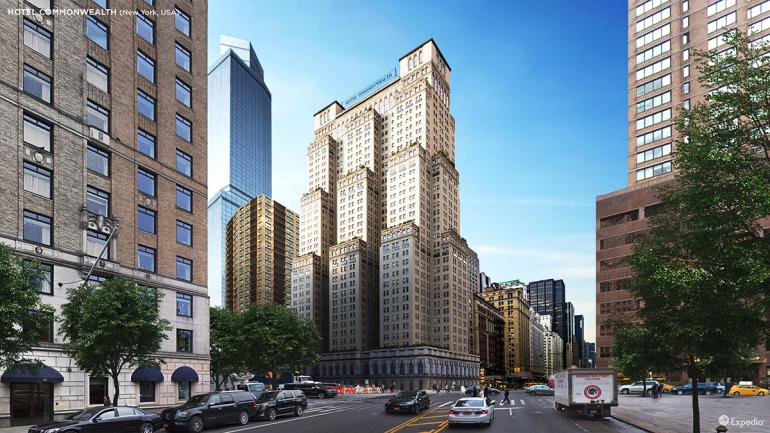 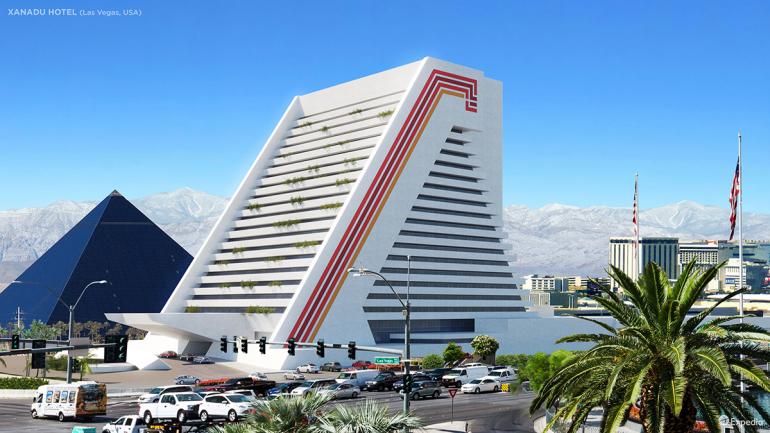 Xanadu Hotel, Las Vegas, USA
While Vegas is brimming with different shapes and sizes, the first proposed mega-resort hotel was Xanadu. Designed to be a tropical haven with 2,000 rooms, the hotel today would have been mind-blogging. While most would think that the hurdles faced were legal or monetary, the project had to be shelved due to a dispute over sewers. 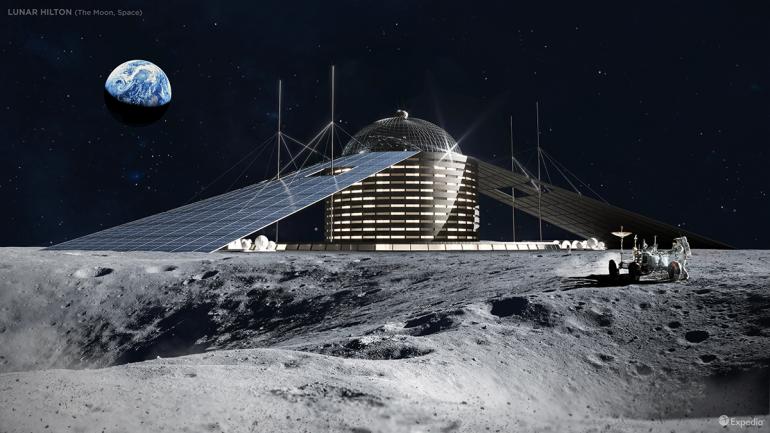 Lunar Hilton Hotel, The Moon
Hilton’s vision is out of this world. Yes, truly. The international hospitality brand wanted to build a hotel on the moon, back when people thought we’d probably be living there by now. While the hotel’s draft menu of freeze-dried steaks almost seems appealing, the primary error was the mode of transportation (I mean really, that was not taken into account? )