Earlier this month, Danish premium audio manufacturer Bang & Olufsen announced its foray into the Ultra-HD TV market by introducing the company’s first 4K television named BeoVision Avant. Like all the products by B&O, the BeoVision TV which is priced at $8K is exquisitely crafted and even comes with its own motorized stand that enables the LED panel to re-position itself into one of three customizable preset orientations. And now the company has come up with premium-grade wireless floor speakers to go along with the UHD TV which features some seriously cutting-edge technology. Named the BeoLab 20, the high-end floor standing speakers has a sticker price of $6,300 and B&O claims that it produces breathtaking musical clarity in a cultivated demonstration of power and control. 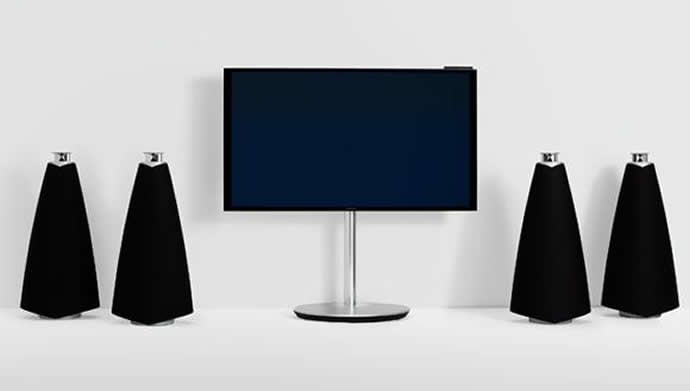 Crafted into an elegant shell, the BeoLab 20 has small footprint and sports a clean design with soft and minimalist lines. Each BeoLab 20 has an Acoustic Lens which sits on top of it which B&O refers to as the speaker’s “crowning glory”. It provides 180-degree horizontal dispersion to push high-frequency sound evenly throughout the room. The Lens also minimizes the effect of floor and ceiling reflections to reduce unwanted distortion. The aluminum base is also not only attractive and sturdy, but it also boosts bass performance. The BeoLab 20 weighs 18kg and measures 82cm x 39.3cm and it houses a 10in dual coil bass unit, a 5in midrange speaker unit and a 3/4in treble speaker unit based on the Acoustic Lens. B&O vice president of core business Michael Langager said: “BeoLab 20 demonstrates everything we’ve learned about engineering radically good sound into small spaces over the last 10 years.” 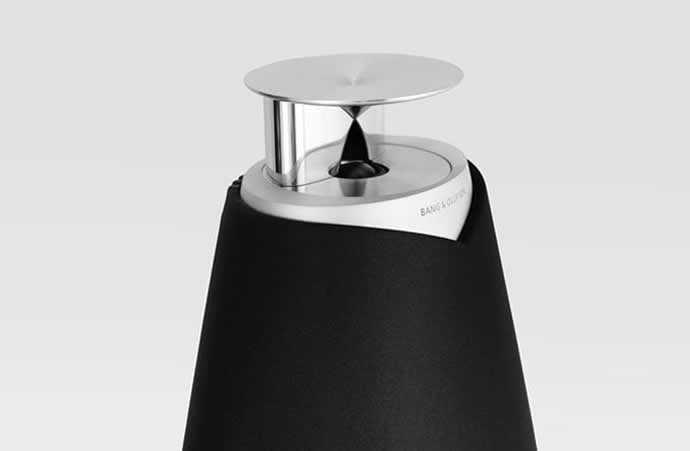 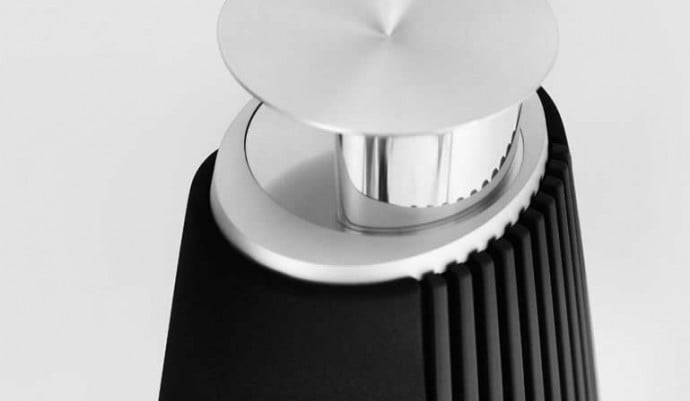