As technology moves forward with gusto, the security business and control of those features that protect our home have become quite advanced and Design firms like San Francisco’s Yves Behar who are the architects behind the August Property Entry, a keyless security system, are cashing in on new innovations that could “revolutionise the way folks interact with their residences”, as they say. 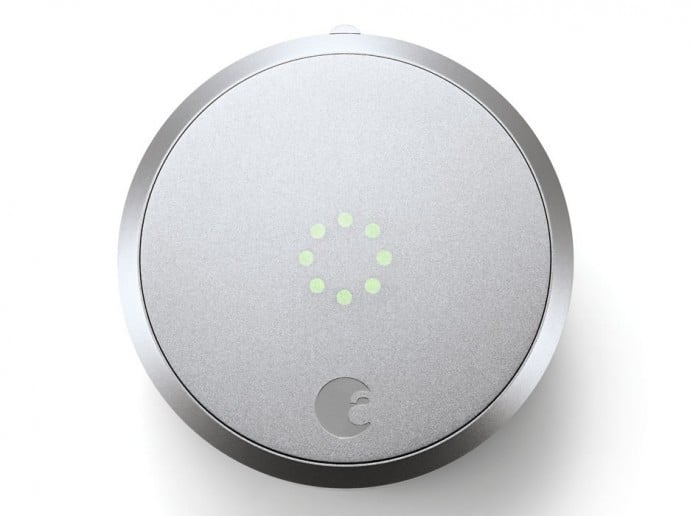 Using a design that Behar had already launched in 2013 and building on that, the August Property Entry system also allows home owners to interact with the lock by making further use of their smartphones. The upgraded system features the August Doorbell Cam to see who has come “a-knockin” at your door with a doorbell that’s built in. The corresponding iOS or Android app allows users to unlock or lock their door at anytime and from anywhere, allowing for deliveries from trusted parities to enter the property without them being present. The system also has a built in motion detector; the camera will capture images of people who come up to the door but may not actually enter the premises or even ring the doorbell. According to Behar, “The program can make folks a lot more comfy with third-celebration companies.” 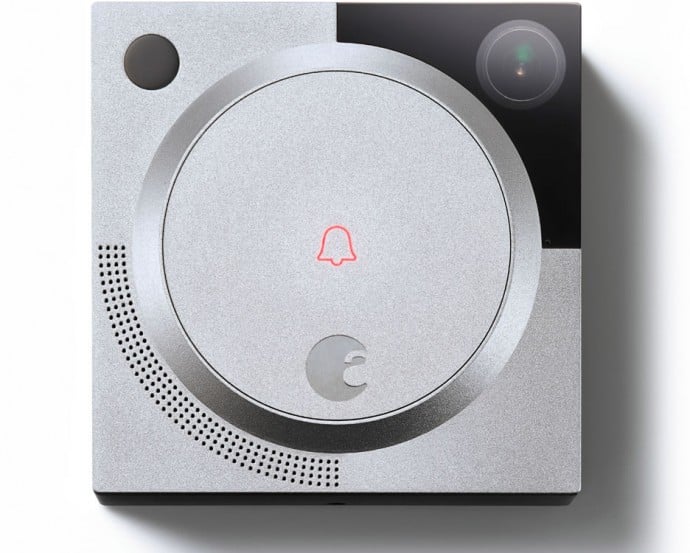 The August Sensible Keypad is a secondary entry option that will enable users to either create a code that’s temporary or one that can be used periodically by third parties or family members. This is a battery operated system that’s been designed to be positioned near the lock or door or even tucked away so only trusted parties can find it and use it to gain access. 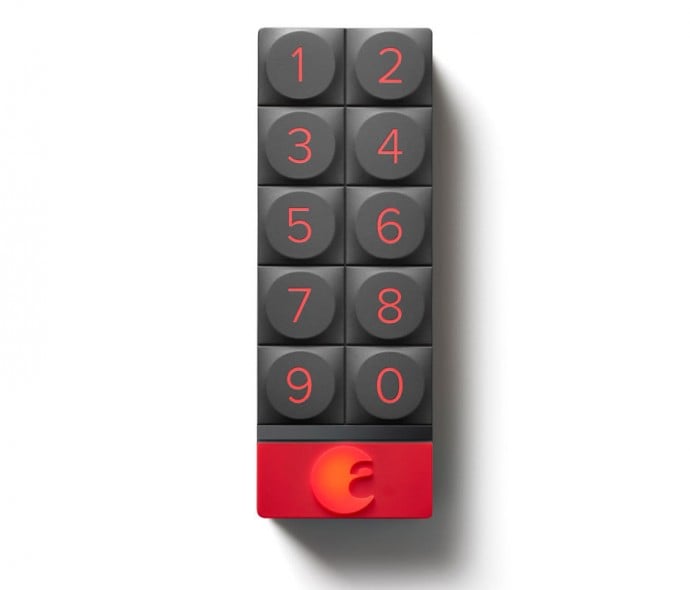 The components thus consist of the August Smart Lock that goes for $229 (£148), the August Sensible Keypad priced at $79 (£51), and the $199 (£129) August Doorbell Cam. They most certainly are innovations in home security, at least for the front door, but to an extent they can be a little frightening seeing as hacking into anything that’s connected to a network is like a mundane action for those with the skills. I’m not sure I’d want my front door so easily accessible, but that’s perhaps my Hollywood paranoia getting the best of me. Some people like architect Rem Koolhaas, are also of the opinion that it’s quite unreal these days that people seem more than willing to give up their privacy just for a little connected, hands-free convenience. 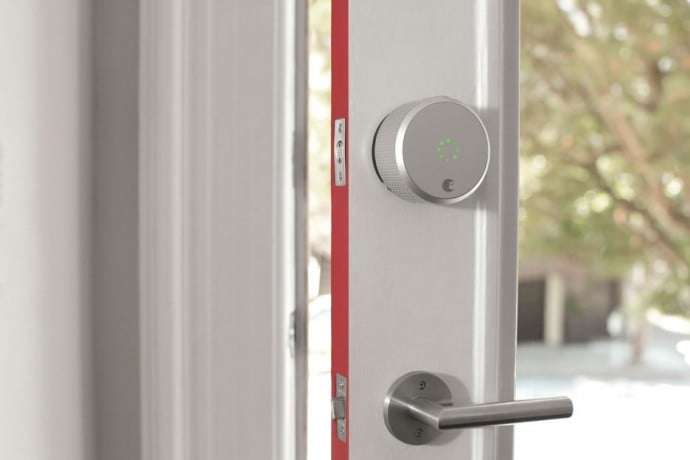 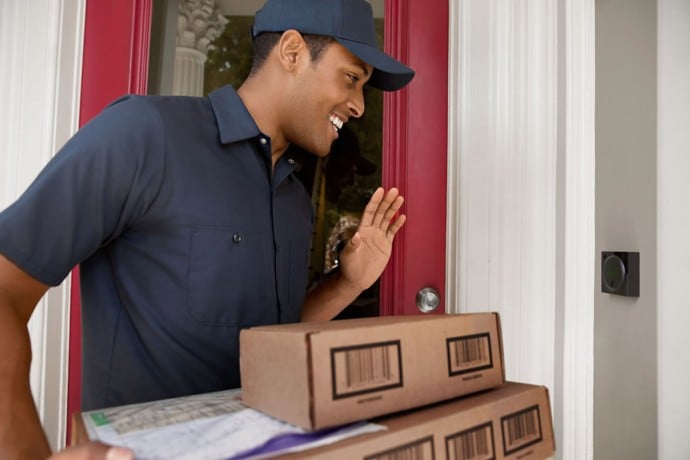 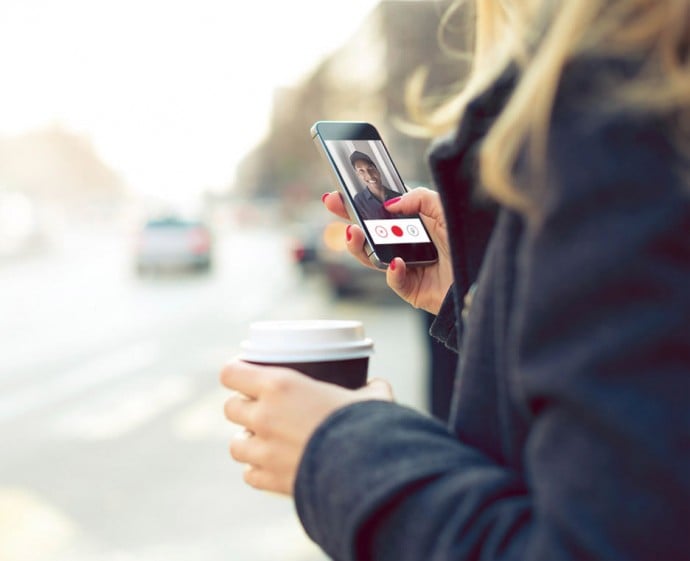 Tags from the story
Yves-Behar