The very first iPhone, a.k.a the iPhone 2G, was officially unveiled in January 2007, and since then, there has been no looking back for Apple. Years later, in 2021, Caviar is now looking to pay homage to the first-generation device with the launch of its iPhone 13 Pro “Steve Jobs Edition.”

Limited to just 19-units worldwide, the phone is made from aviation titanium and includes a sealed capsule in the form of Apple’s iconic apple that sports an embedded fragment of the logic board from the first-generation handset, as stated by Tech Blog. 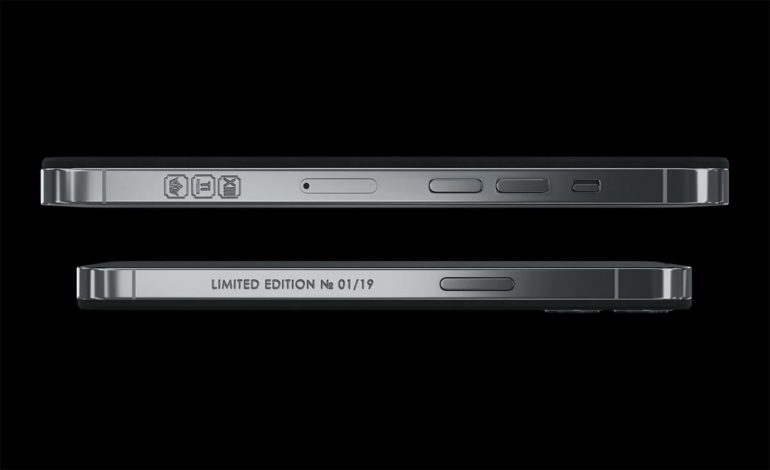 The phone’s back cover further boasts high-precision images that depict the technical elements of the device. Other elements include titanium metal that has been coated in black PVD at the bottom of the device, laser-etched with the signature of the late Apple founder Steve Jobs. 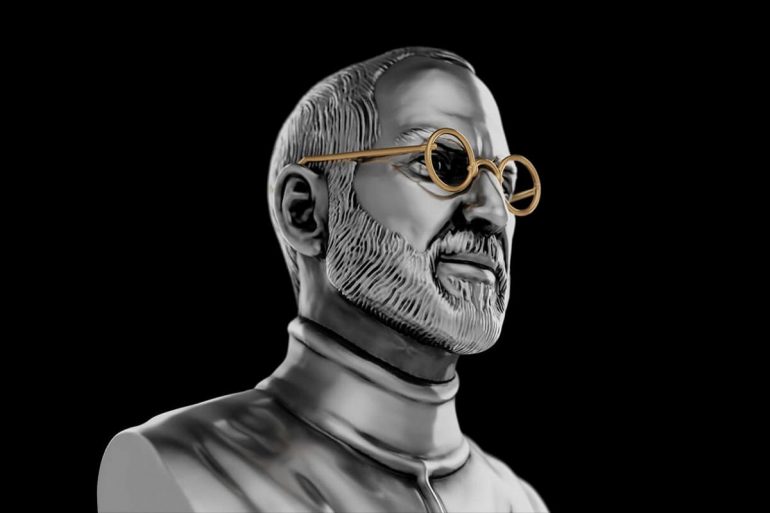 Commenting on it, Caviar founder Sergey Kitov said, “For this capsule collection, I donated my own iPhone 2g. I perfectly remember my feelings when I first held this device – it was a new reality! I was holding the whole Internet in my hand. I remember how strange and unusual it was at first to use it, but after a couple of months, I could no longer imagine myself with a “button-phone.” ” 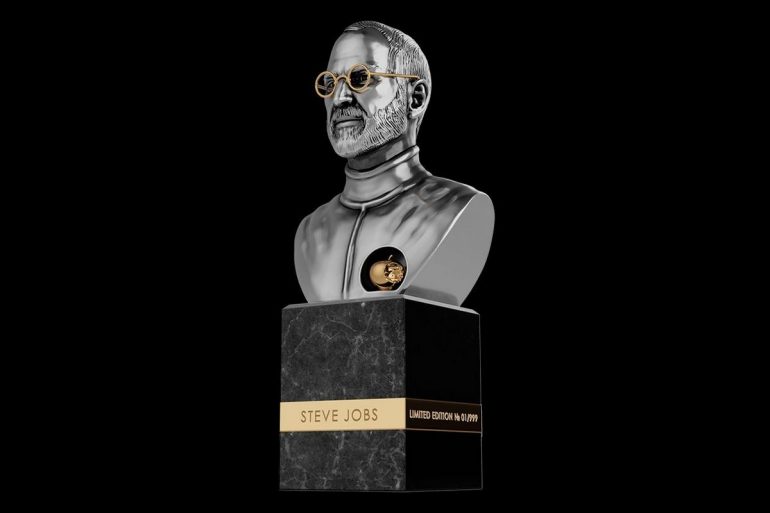 “If you think about it, this phone kickstarted my hobby for Apple and, thus, inspired me to found Caviar. Our iPhone 13 Pro “2g” is a tribute to the great individual – the inventor who turned our world upside down – Steve Jobs,” he further added. 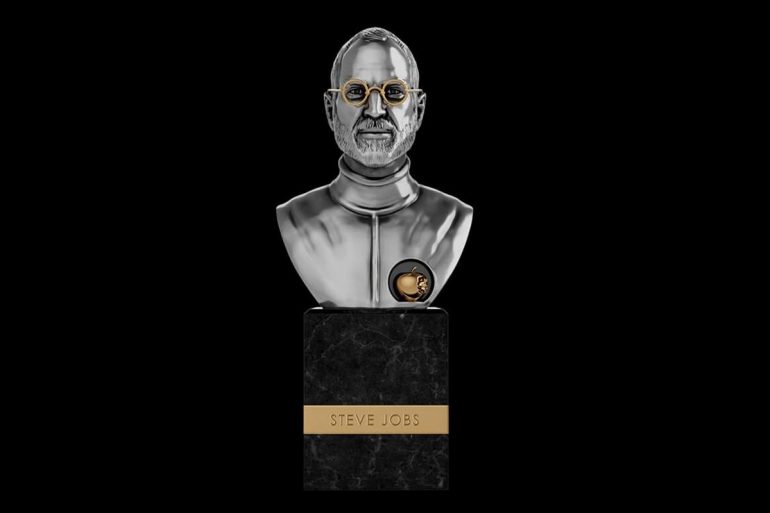 Complete with a fragment of the motherboard of the very first-generation gadget built into its body, the iPhone 13 Pro ‘Steve Jobs edition’ is currently available for prices starting at $6,990 (for a 128GB iPhone 13 Pro) and going up to $8,610 (for an iPhone 13 Pro Max with 1TB storage). 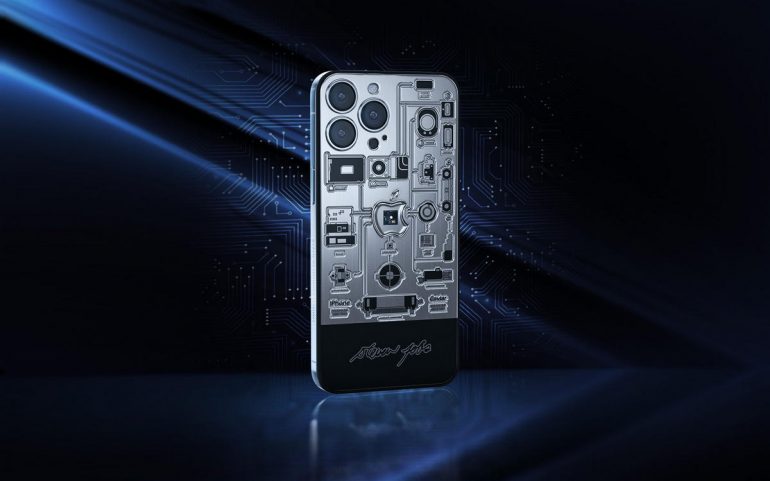 Apple fans, you do not want to miss out on this one!