The creativity of people using Lego bricks clearly knows no bounds and every once in a while we come across fascinating Lego models made by hobbyists from across the globe that take inventiveness to a whole new level. The newest is this cute miniature version of the Macintosh Classic from 1990 made by programmer Jannis Hermanns. The classic Macintosh replica is built out of Lego, a Raspberry Pi Zero, and an e‑paper display; and, although, it doesn’t run macOS, the Lego model is functional and runs on software called Docker, which can do things like work as a clock or display images on the e-paper screen. 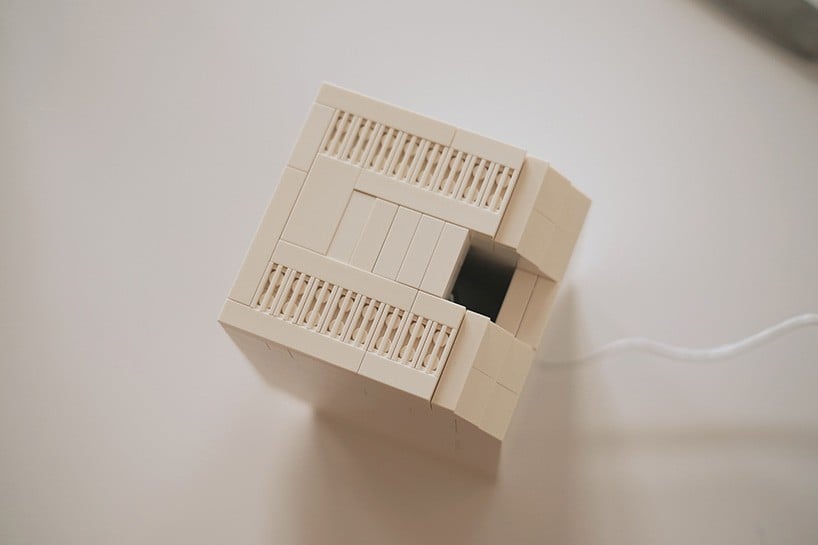 Hermanns says he was inspired to build the tiny recreation while he and his son were playing with Legos. He wanted a model of one of the first computers he remembers using. He used free Lego Digital Designer software to make and edit 3D models of his prototype. Using his original measurements for the multi-colored prototype, he was soon able to develop a computer-generated model that more closely matched his requirements. Hermanns has also detailed the entire build process on his blog which includes designing the Lego case, wiring up the display, and solving all usual problems that come up in a project like this. 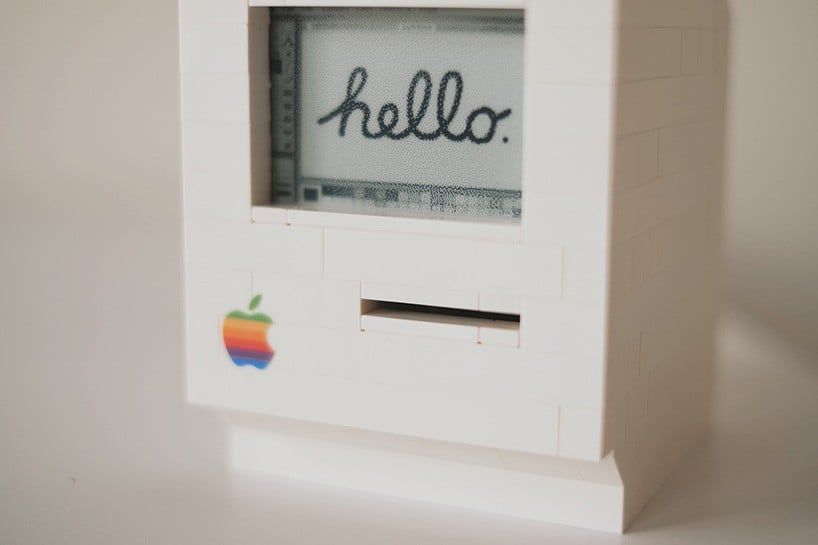 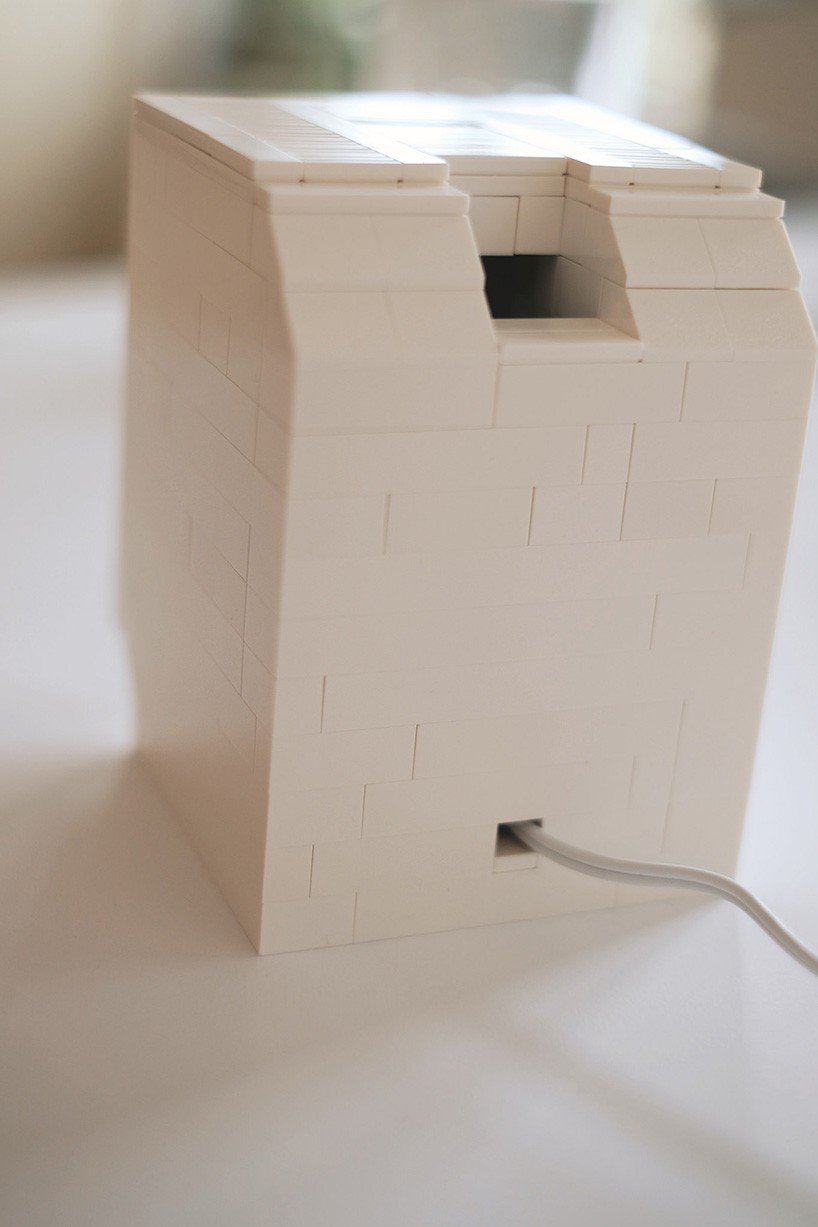 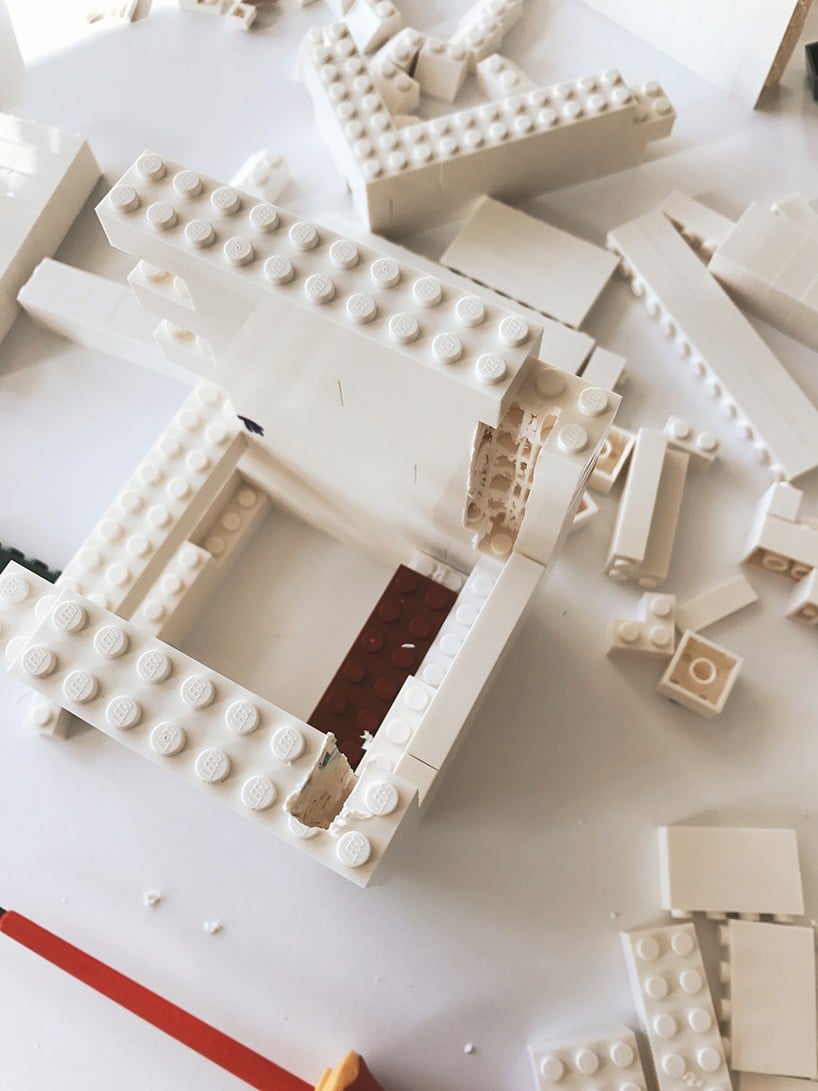 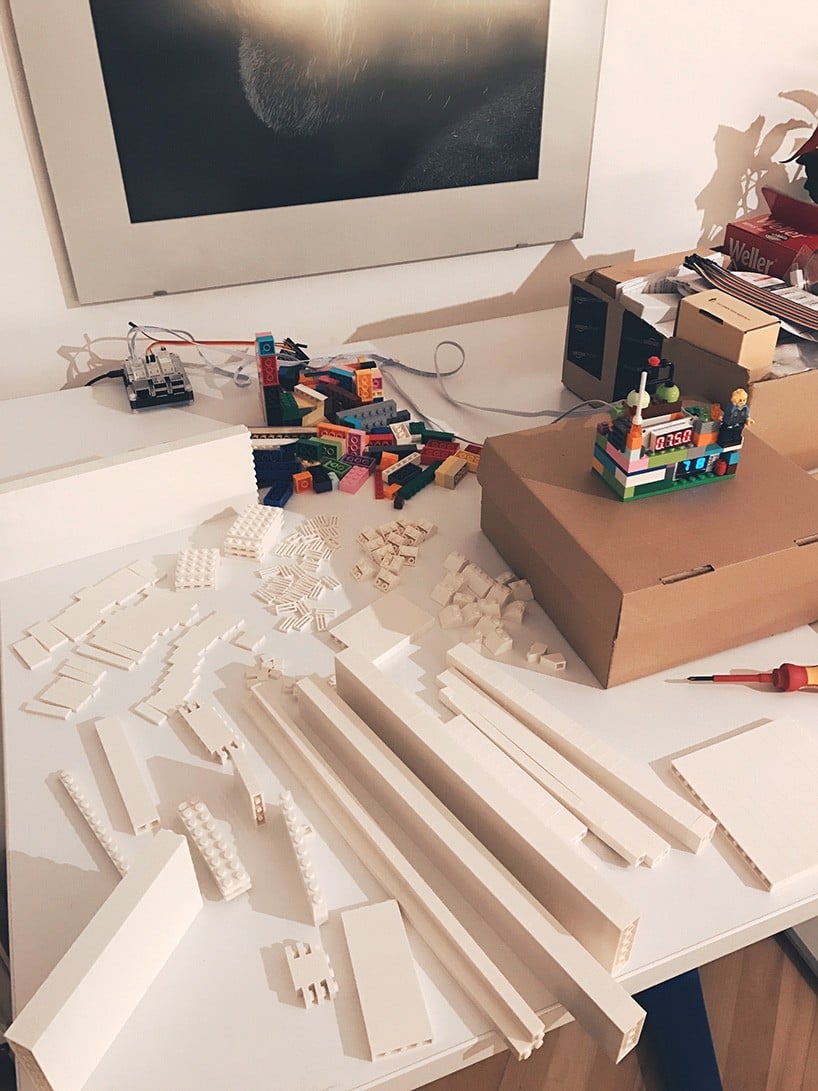