The rich of this world are becoming increasingly wary of the growing privacy concerns. Just about every connected device is potentially a spying tool. Maybe this new flagship device by Vertu is for them; after all it’s still a basic cellphone released in 2017 with absolutely no smart features. Meet the Vertu SIGNATURE Cobra limited edition, a ruby encrusted $360,000 phone which unabashedly runs on more than decade old technology. The now Chinese-owned Vetru will make only 8 individual units of the SIGNATURE Cobra limited edition, and just one will be sold in China. 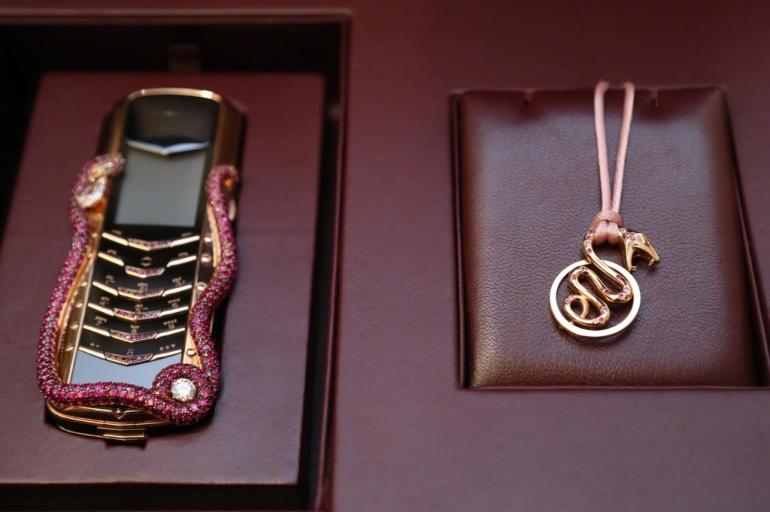 The Vertu SIGNATURE Cobra Limited Edition has 388 different parts. Hand-assembled in the UK, the handset is made by Boucheron, the French royal jewelry brand. It is inspired by the original Vertu SIGNATURE phone and is covered with 439 rubies that are studded in a way to appear like a cobra around the front side of the phone. For its eyes, Boucheron has made use of two emeralds. Available on ‘Jingdong Mall,’ an online shopping site, Vertu says that each of these opulent phones will be delivered by helicopter. Now who doesn’t want that! 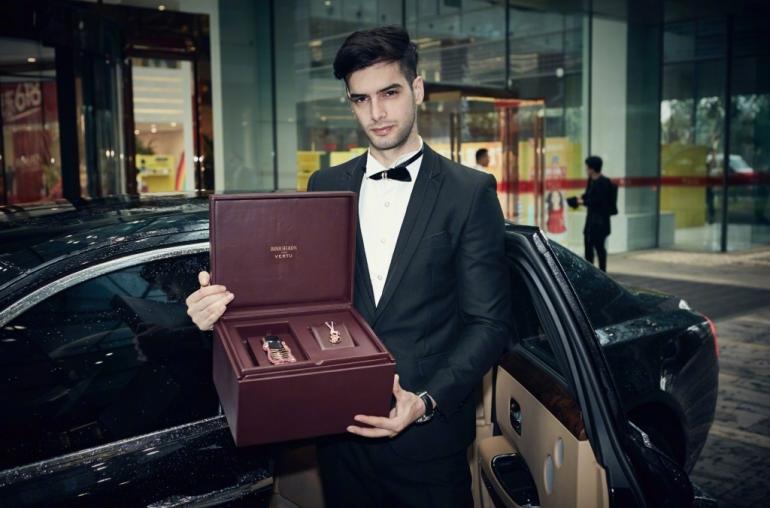