Last week, American musician and serial entrepreneur Will.i.am unveiled a voice-controlled wristband smartphone named Puls at Salesforce.com’s Dreamforce conference in San Francisco, which he insisted was not a watch but a cuff. The standalone device is the first wearable by Will.i.am. It requires its own SIM card and mobile connection and can completely replace a phone, according to Will.i.am. He also said the device would offer additional functions that are not currently available to smartphone users. Following the release, the music artist turned tech entrepreneur not only launched a series of slick video ads but also special edition versions of the wearable device created in collaboration with architect Zaha Hadid. 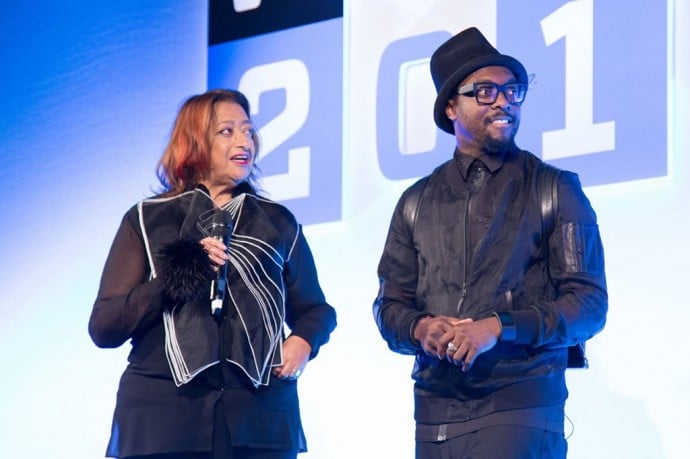 “There are a lot of giants out there that she could make technology with, and she chose us,” said will.i.am. while demonstrating the Puls along with Zaha Hadid at WIRED2014 in London. Hadid said the PULS has “a uniqueness about it,” which is why she wanted to work with it. Her PULS designs are much like her buildings — lots of clever geometry and lines that merge into one another in a satisfyingly neo-futuristic way. With 1GB of memory and 16 GB of storage, the Puls is equipped with a Siri-like personal assistant, AneedA. The watch will come in a variety of colors, including black, white, red, pink, blue, and gold and diamond-encrusted varieties. Pricing and availability for the device is not yet clear but Will.i.am said later the Puls would be available in time for the holidays. 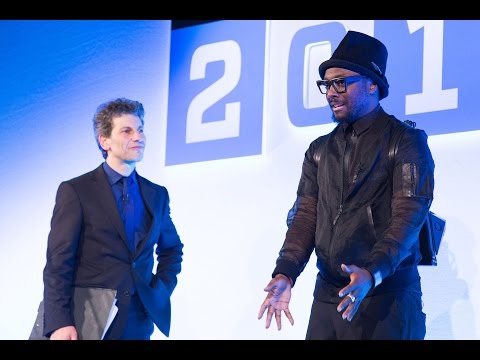 Tags from the story
Will-I-Am, Zaha-Hadid