We have been so used to reading about the wonderful aspects of luxury and its offerings, that when an honest critique is made, we get shaken to reality. Popular musician Moby has made a direct slash at Zaha Hadid’s architectural brilliance. The star had to spend a night at a hotel, in a room designed by the well-known British architect firm and felt “literally sleeping in a dumpster would have been more comfortable.” Ouch. He pointed out that architects and designers should make spaces that don’t just look good, but also feel good. In his exact words – “think about how is the space going to look when it’s on an architecture website, rather than how it’s going to feel for the people who either live there, work there or patronize it.” He has a point. 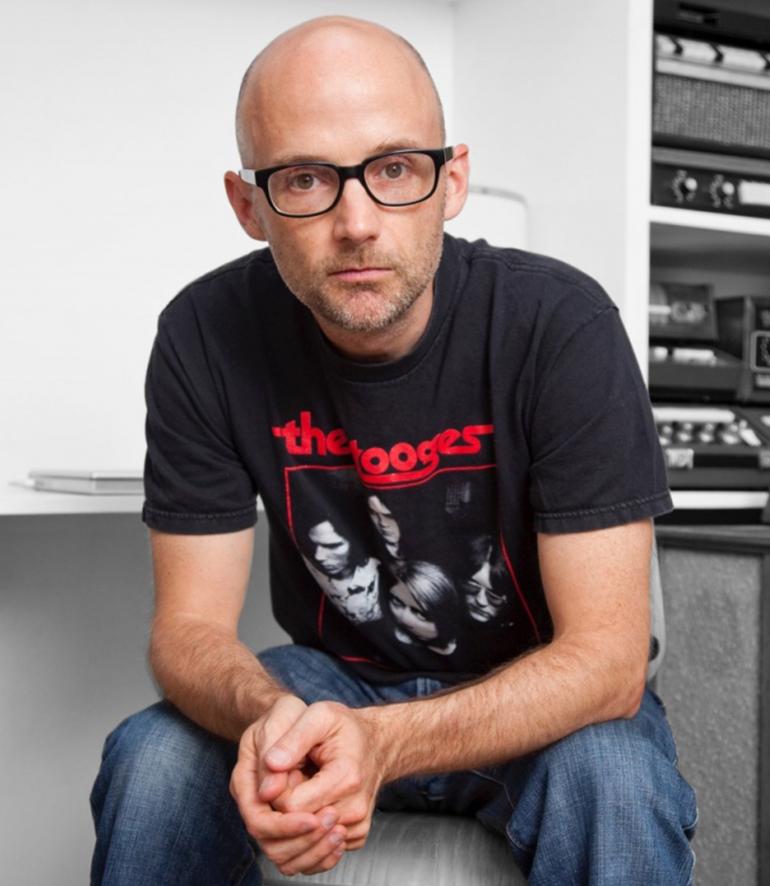 The fateful building in question here is the Hotel Puerta America in Madrid where he spent a couple of nights in a room that was designed by Zaha Hadid Architects. The hotel opened in 2005 with 12 floors, with contributions from several leading names in the industry such as David Chipperfield, Norman Foster, John Pawson, Marc Newson, and so on. The rooms done by Hadid architects are on “the first-floor feature continuous walls, furniture and fittings molded from solid-surface material Hi-Macs, with her signature swooping shapes creating the impression of being inside a cave.” Zaha Hadid died earlier this year, in March, shocking the industry. Eerie; it feels like she took her talent with her.

Tags from the story
Zaha-Hadid