You can now visit a full-fledged gin distillery on the waters – thanks to P & O Cruises! The company is all set to launch a “sea-inspired” gin Marabelle onboard Iona, it’s novel cruise line. The spirit will be produced on the ship in association with UK-based Salcombe Distilling Co. 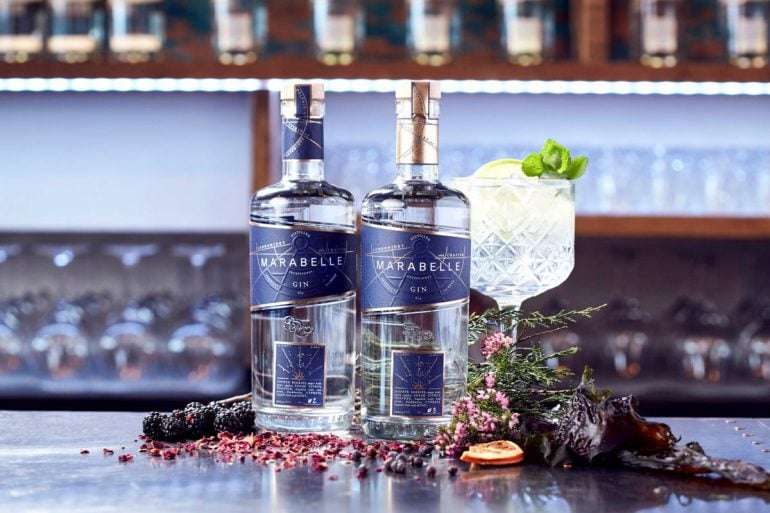 The recipe of the exotic gin has been inspired by the Scottish Island that shares its name with Iona. It will include 18 botanicals as well as green apples and sea kelp. Commenting on it, Paul Ludlow, the president of P&O, in a statement said: “The world’s first gin distillery at sea will be one of the stand-out star attractions on our new ship. Marabelle means star of the sea so this is a perfectly apt name for four unique-recipe gin created onboard Iona, a ship set to make the sea a star.”

Angus Lugsdin, the co-founder of Salcombe Distilling Co, further commented, “This exciting partnership unites two British brands with a love of ocean adventures in a beautifully crafted gin. Iona and the sea have been the inspiration for every element of Marabelle Gin from the name and the design of the bottle label, with the star formations in the night sky overhead, to the flora native to the island of Iona, juniper and heather, used in the recipe.”

The distillery will be part of the Anderson’s Bar and Library, where the spirit will be served. Following its launch on Iona, Salcombe Distilling Co. will also distill the Marabelle Gin in its 450-liter copper still to be served across the &O Cruises. Raising a toast at that!

[Via: The Everyday Man]

Tags from the story
Gin, Worlds-First