Drake’s generosity is as well-known and acknowledged as his talent. The man has broken multiple records, earned a string of awards, and won many hearts not just because of his versatile music but also his philanthropic efforts. Not too long ago, Drake put smiles on a heap of Miami residents’ faces as he doled out thousands of dollars to help out students, schools, shelters, and even a local supermarket. He felt generous yet again, and this time, Drake decided to celebrate his team’s SBL Rec. Basketball League Championship by gifting a collection of diamond rings. Each dazzling ring made for his team and him is reportedly valued at over $50,000 and designed by jeweler Jason of Beverly Hills. Celebrity jeweler Jason Arasheben, CEO Jason of Beverly Hills, said, “Drake had a clear vision of what he wanted, and we worked really well together to make that happen. I enjoy the challenge of telling the story of the season and incorporating everything into the design and onto a ring while still using as many diamonds as possible.”

A post shared by JASON OF BEVERLY HILLS (@jasonofbeverlyhills)


These celebratory rings are truly jaw-dropping with nearly 20 carats of flawless VVS diamonds and are valued at over $50,000 each. The jeweler has developed a reputation for himself in the championship ring market, making six of the NBA Championship rings since 2009. 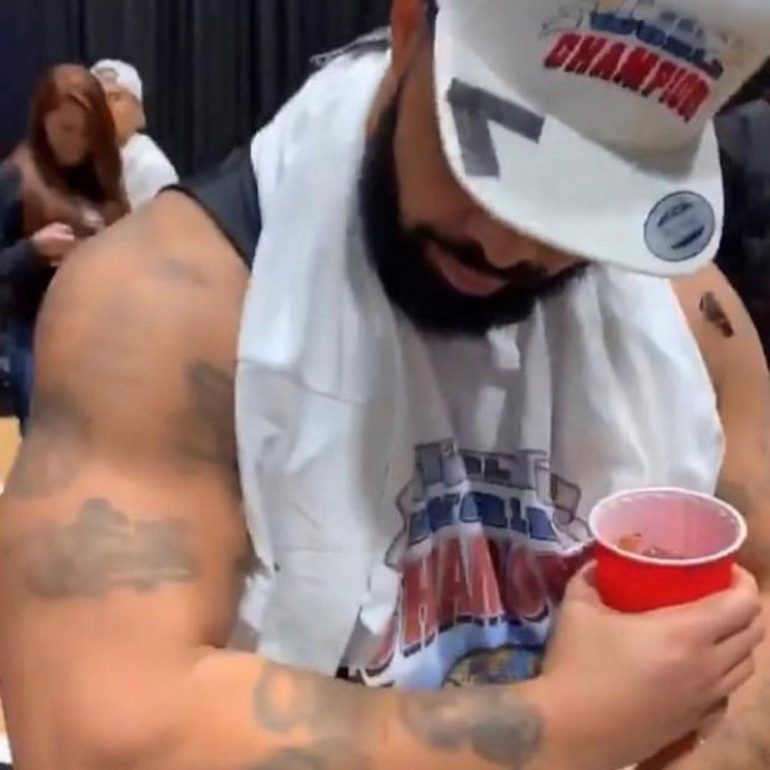 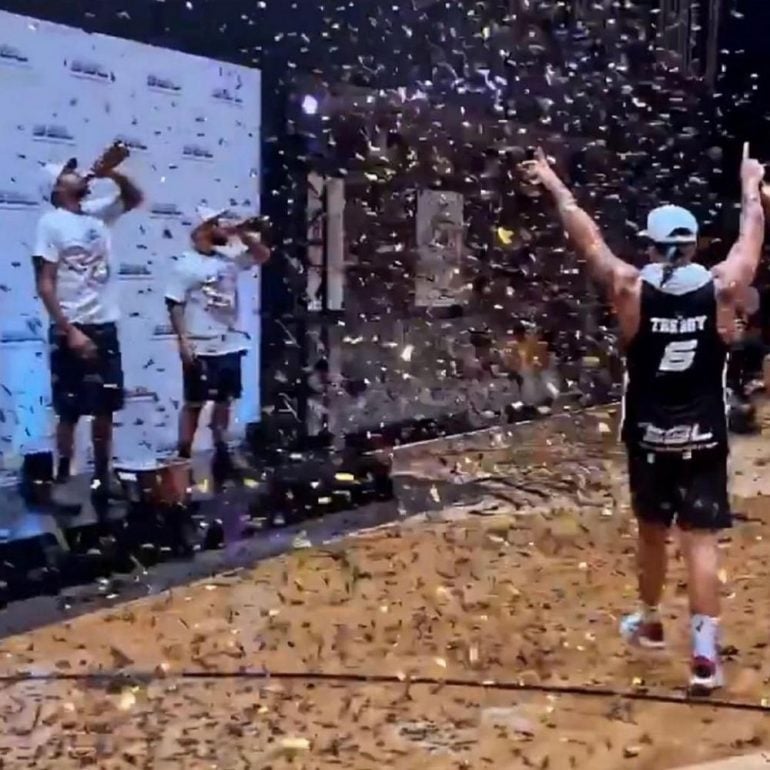