Influencers have the burden of impressing the planet on their shoulders! They do it all, live unusual lives, travel around the world, shop-try-tell tales of fashion, etc., the world is clued into their lives at every moment, and that’s not always a good thing. They say “too much of anything is bad,” and that’s exactly how it turned out for Hong Kong cosmetics influencer and her 6-month old baby who was the target of a terrifying robbery. Mei-yan, 25, was at her fancy apartment in One West Kowloon, on Lai Chi Kok Road, while her baby was in the sitting room with the helper at the time of the incident. She is known to regularly indulge in displaying her wealth on social media, which could’ve led to this daring daylight robbery, which caused her a loss of nearly $533,000. The horrible incident was very traumatizing, not just for financial losses but also because the businesswoman and her child’s carer were tied up, threatened with a knife, and forced into a room. Thinking about the unfortunate incident, Mei-yan said, “As the doorbell rang, the maid opened the door, and three men rushed into the unit. One of them returned and pulled my hair, asking where I put my money.” She begged the intruders to take whatever they wanted after one of them was rubbing her son’s forehead with force. 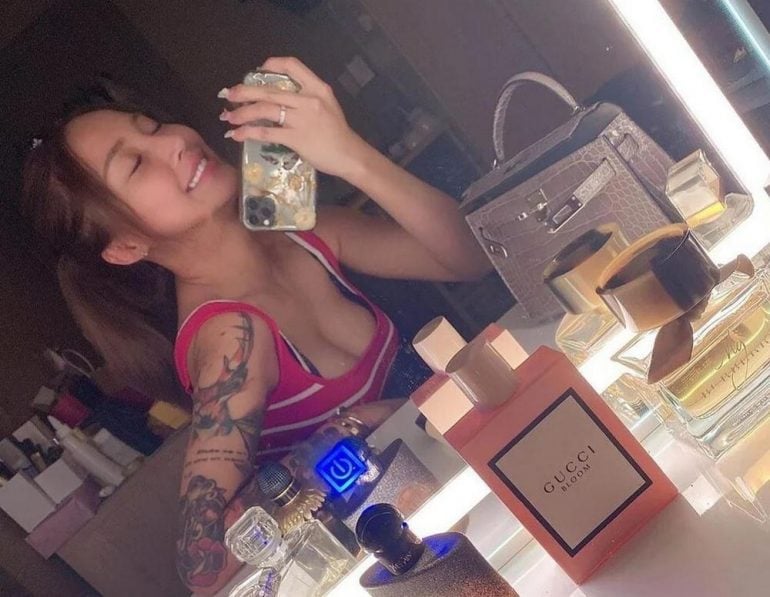 The robbers did take a lot of luxury goods as the haul was worth about HK$3.6 million including ten handbags, seven watches, a laptop computer, and two mobile phones. The disgruntled thieves settled for her luxury items and fled the scene after which Mei-yan managed to free herself out of her restraints and call the police at 11.49 am. 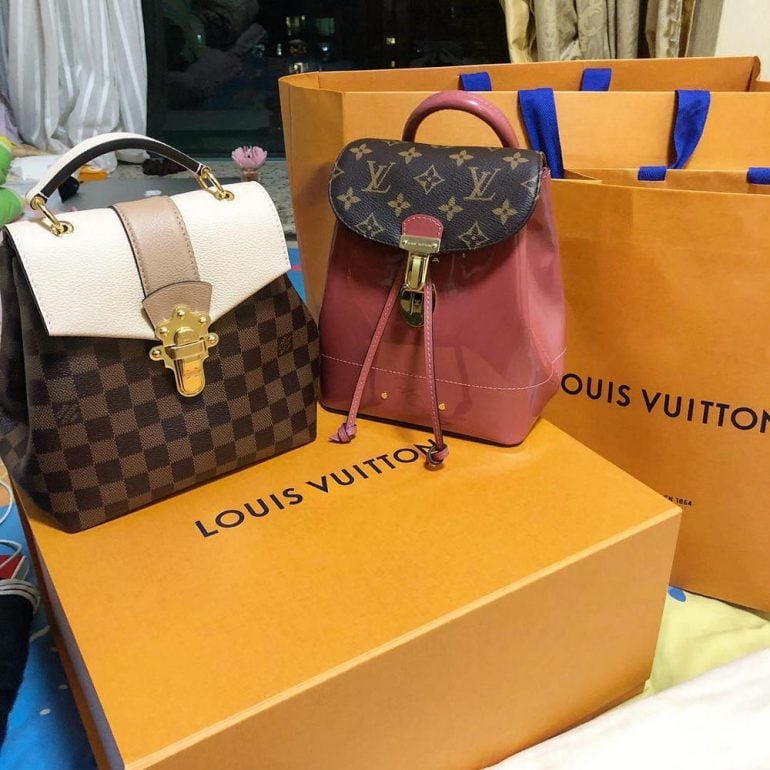 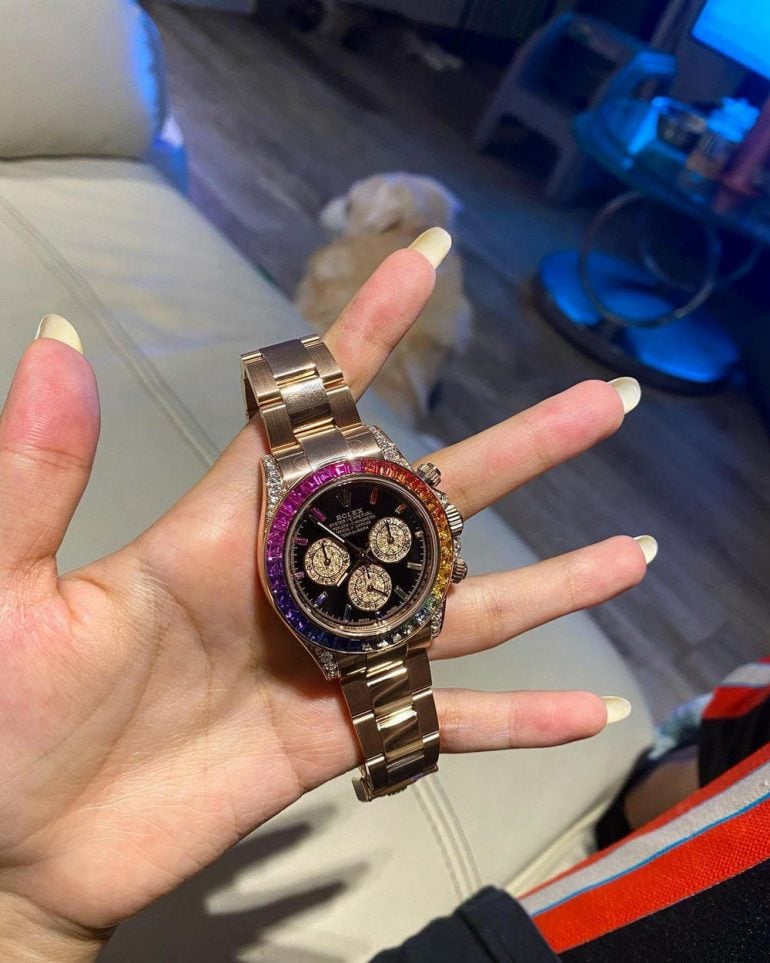 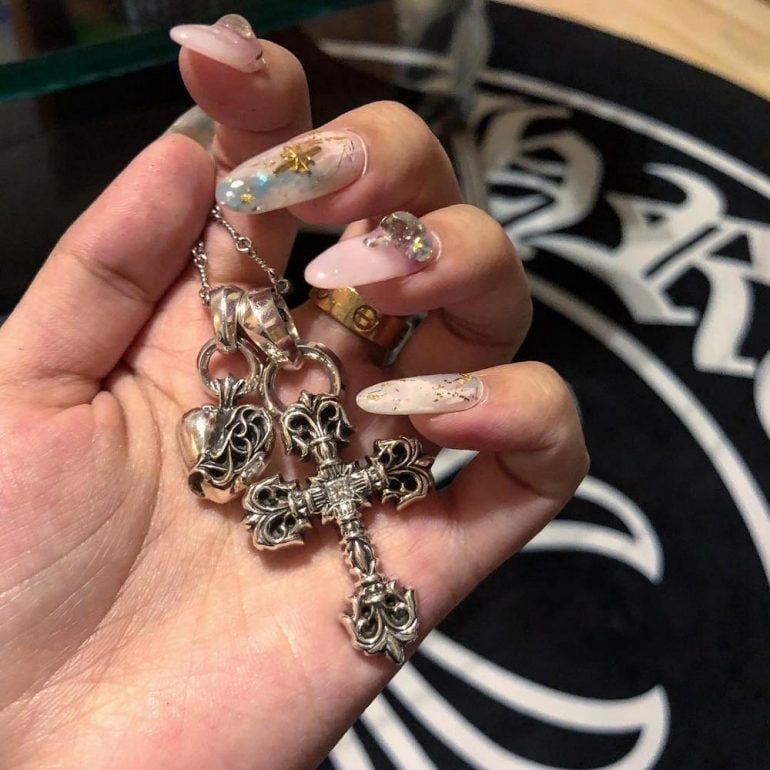 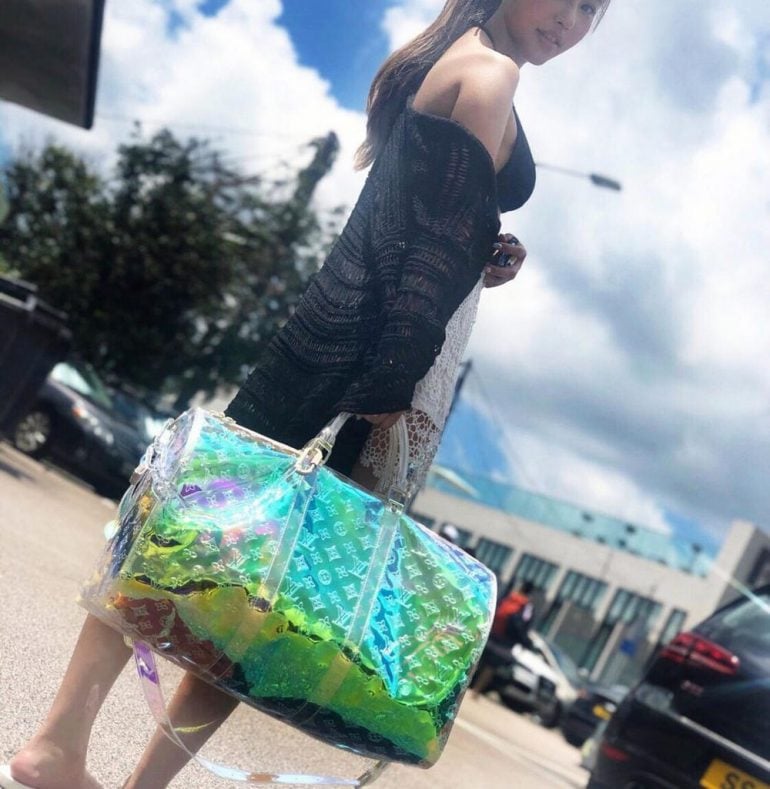 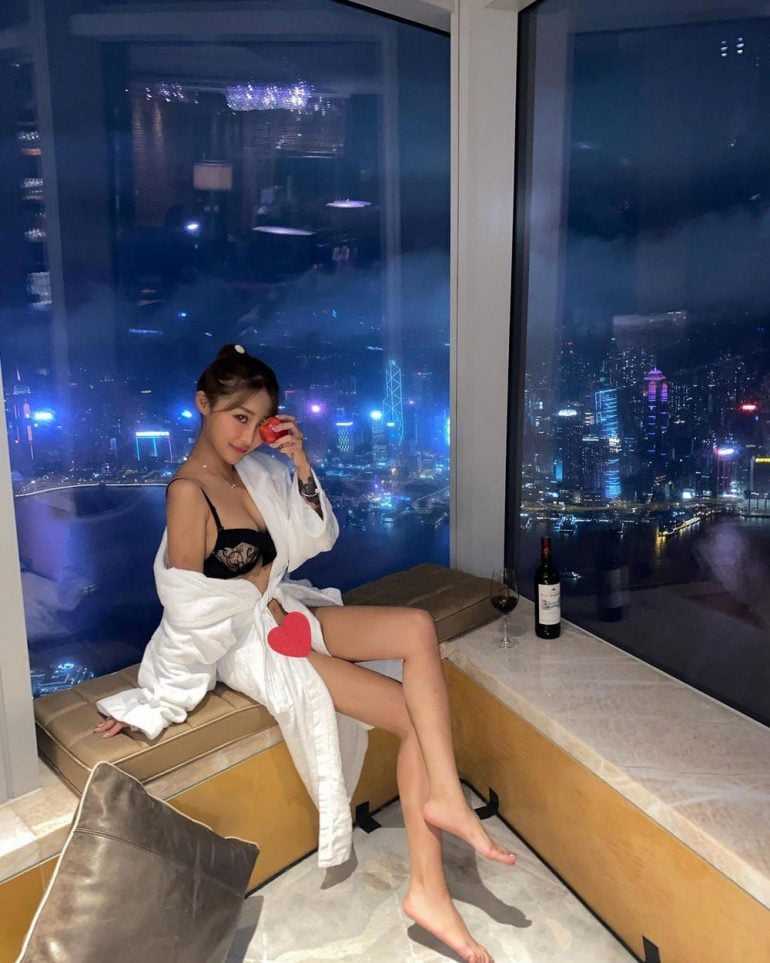 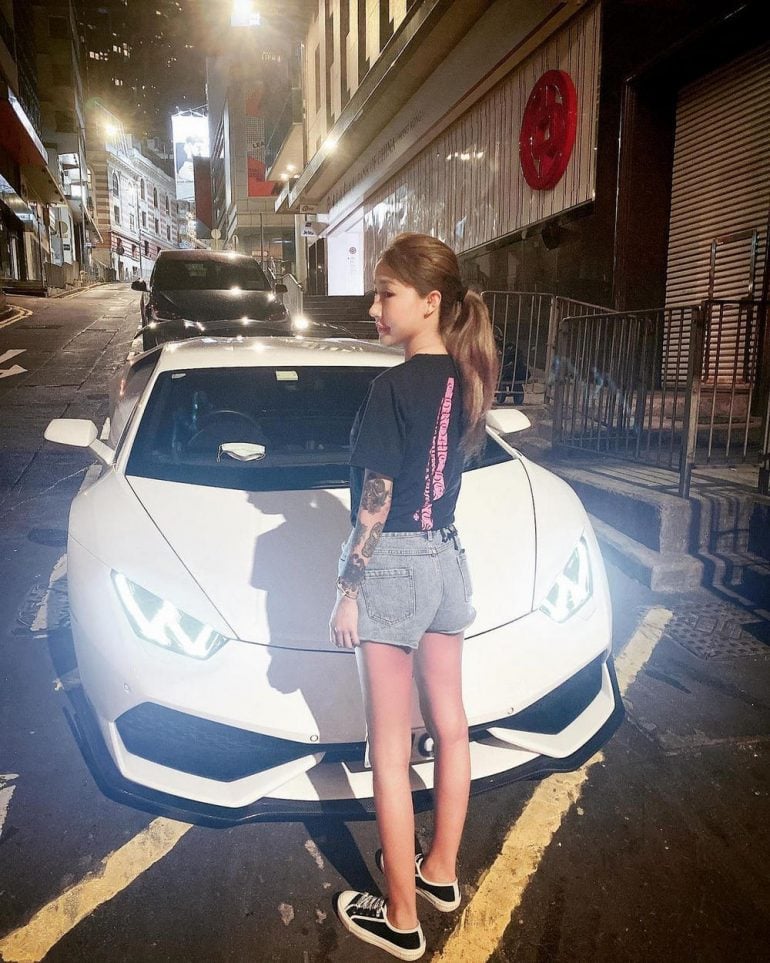 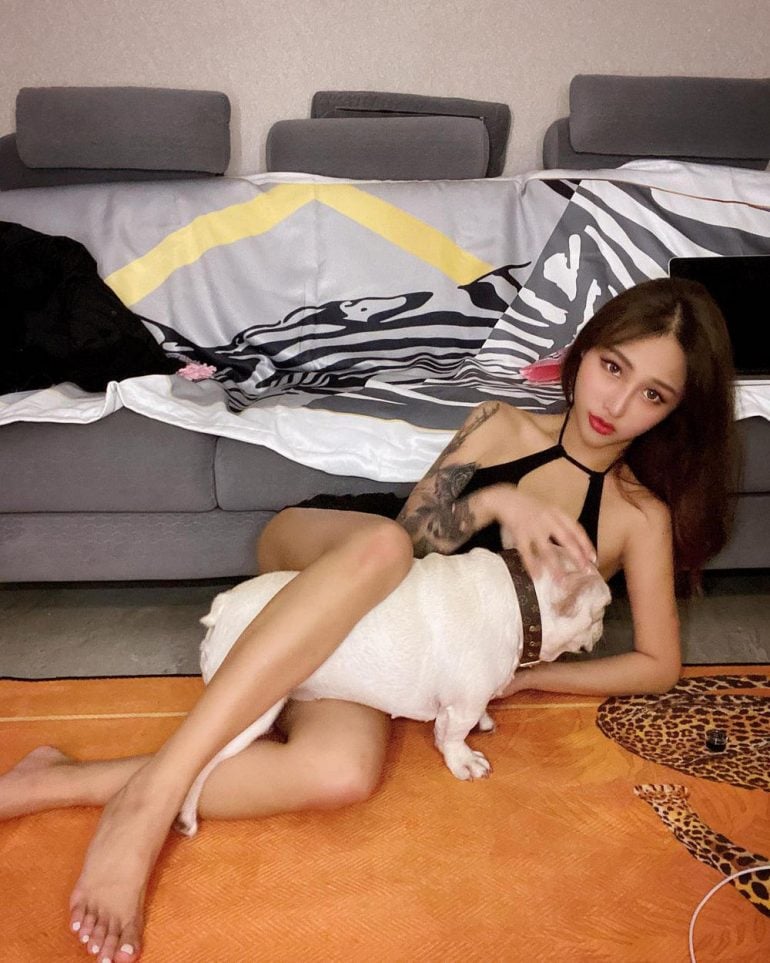 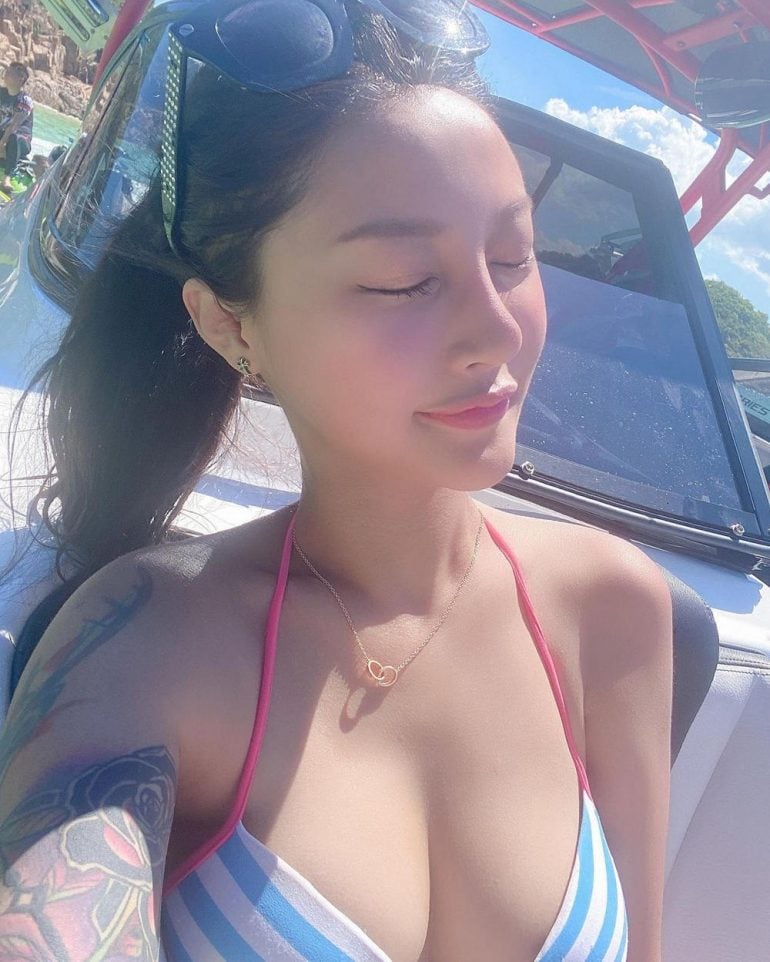