On display at Chow Tai Fook, a jewelry store in Hong Kong, marvels the tame 24 K dragon statue emboldened in gold. According to the Chinese zodiac calendar, the statue’s body is coiled to form the numerals 2012, signifying it to be the year of the dragon. It’s a nine-tael statue, so if you do the math, it weighs around 12 ounces, which adds up to the price tag being somewhere about $20,400. However, we doubt Chow Tai Fook Enterprises Ltd. has opened up the stunner for sale. 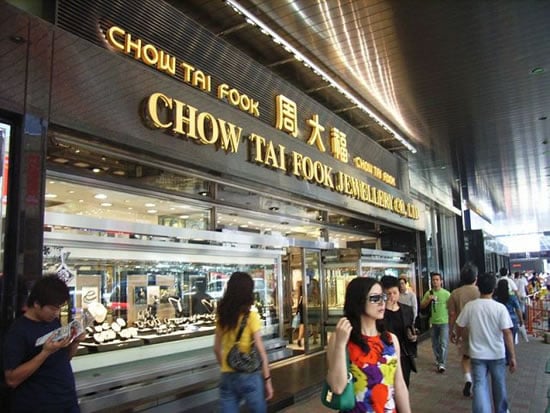