We have written enough and more about the dangers of Coronavirus and how it’s affecting the world which has pretty much come to a standstill or has it? While most of the world’s population is abiding by suggestions of self-quarantine to curb the spread of the highly contagious COVID-19, some aloof audiophiles have decided to ignore all warnings and headed straight to Welsh rockers Stereophonic’s gig at Cardiff’s Motorpoint Arena. The visual that has shocked the world was seeing fans packing out the venue to watch the Cwmaman band perform as part of their Kind 2020 tour. Amid fears over the Covid-19 pandemic, the band’s official Twitter account illustrates how fans decided to attend the gig in their numbers. This act has obviously garnered a lot of backlash and anger calling the decision to let the gig go ahead as “irresponsible” and “selfish”.


The Cwmaman rockers performed at the 5,000-capacity venue despite other big events being canceled, such as Wales’ Six Nations match against Scotland and football fixtures including Cardiff City’s home clash against Leeds United. 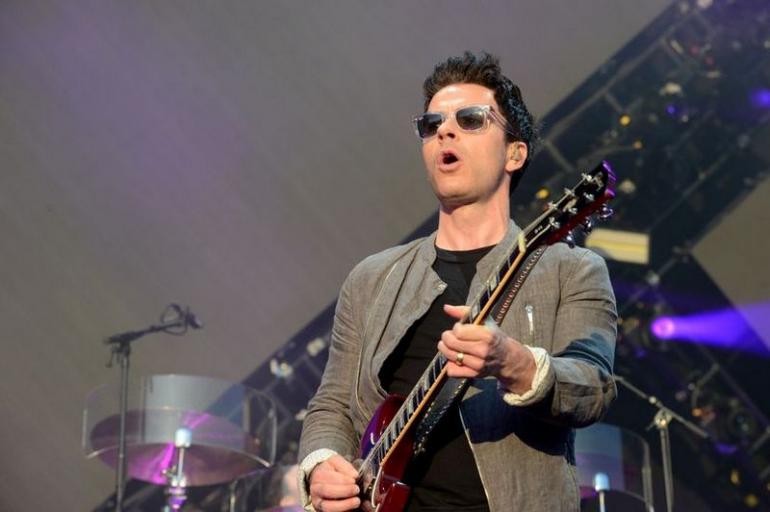