Over the past few years, grand public unveils of Christmas ads have become a ritual for brands world over. Taking this unsaid battle of festive adverts rather too seriously is London’s upmarket luxury store – Harrods that recently launched its Christmas offering – almost seven weeks ahead of the big eve! While the brand may come across as a little too desperate with this move, the catchy new ad is sure to save face and win hearts for the luxury maker.


Titled as The ‘Very British Bear Tale’, the ad features a cuddly bear named Hugh as its main protagonist who is out on a mission to save Christmas, after a naughty elf freezes the Harrods palace under a spell. A series of events later, the bear manages to unfreeze the departmental store which wins him to the glory of being crowned the prince. The advert also features Rudolph and of course Santa who is seen assisting and appreciating Hugh bear’s Christmas stint. 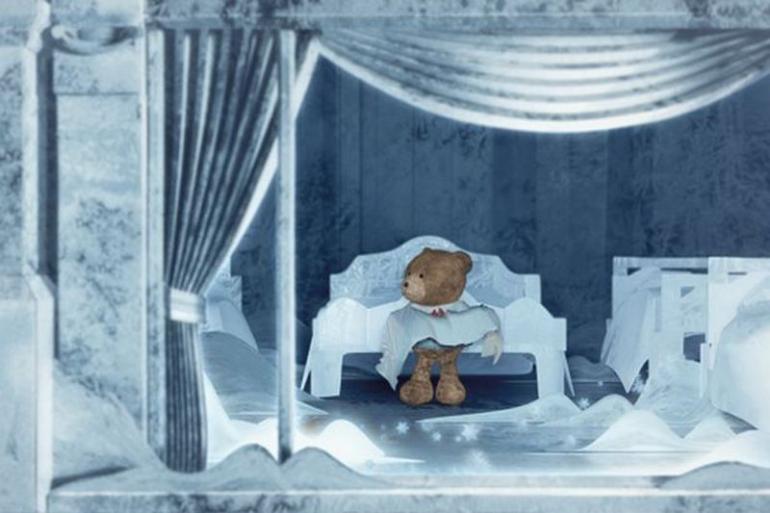 If the mention of the fuzzy animated bear has already got you craving for some warm winter cuddling, then worry not! The onscreen fur ball can also be purchased for real at the nearest Harrods store for £24.95 ($30.71). In addition, you can also purchase The Very British Bear Tale storybook for £5.99($ 7.37) at any of the marquee’s luxury outlets. Thanks to Harrods and Hugh bear, Christmas has already begun! Where are the carols and wine at?

Tags from the story
Christmas, Harrods