The picture that pops into mind when you think of video game lounges is that of a dank and dingy room with little ventilation and nerds sitting glued to screens lost in their own world. Old stereotypes die hard, but the business of video games has become more serious than ever and the some of the new, slick gaming pads opening up in China will sure change the way you look at it. The new gaming lounges in China are giving a luxury makeover to the whole idea and they look nothing short of heaven for gamers. The newly opened Wolfz gaming lounge in south China’s high-tech hub of Shenzhen is a 1,700 square meter (18,298 square foot) space with 230 computers, 11 large rooms to book, and 5 VIP rooms. 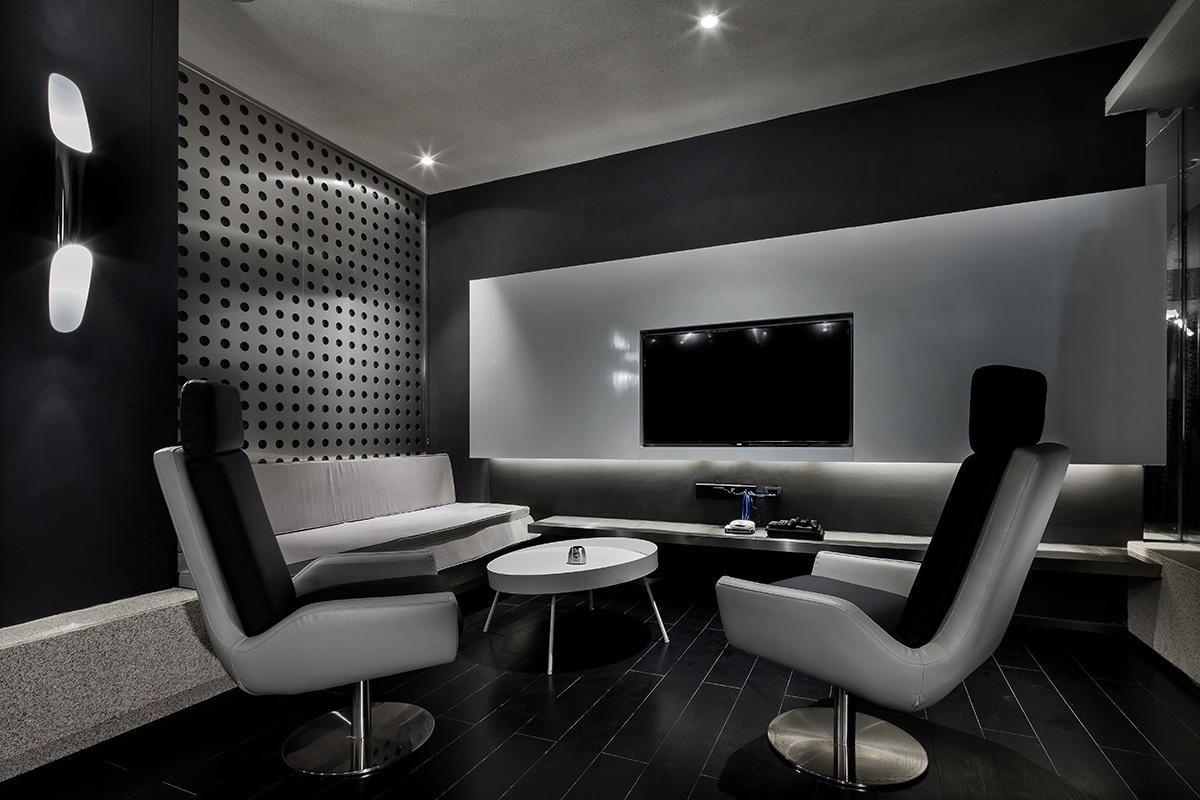 Wolfz is owned by Taiwanese pop star Jay Chou who is such a huge gaming fan that he owns a professional League of Legends team called J-Gaming. The luxury gaming lounge has a spot for professional teams to live-stream their games, and for other gamers to watch live matches around a bar. Chou’s gaming company J-esports, which is also supported by IDG Capital, plans to franchise the Wolfz throughout China. The company is also trying to expand the business by working with Chinese companies — like Tencent, which owns Riot Games, the developer of League of Legends — to host esports tournaments. 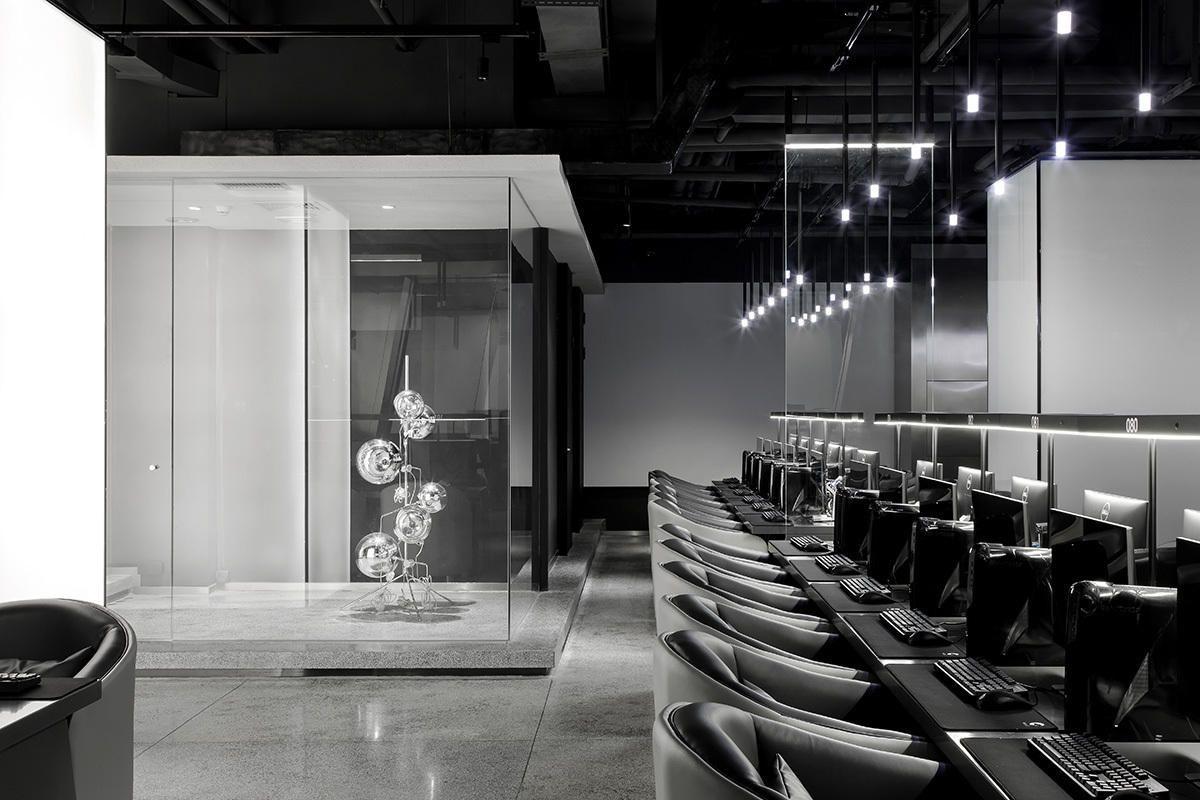 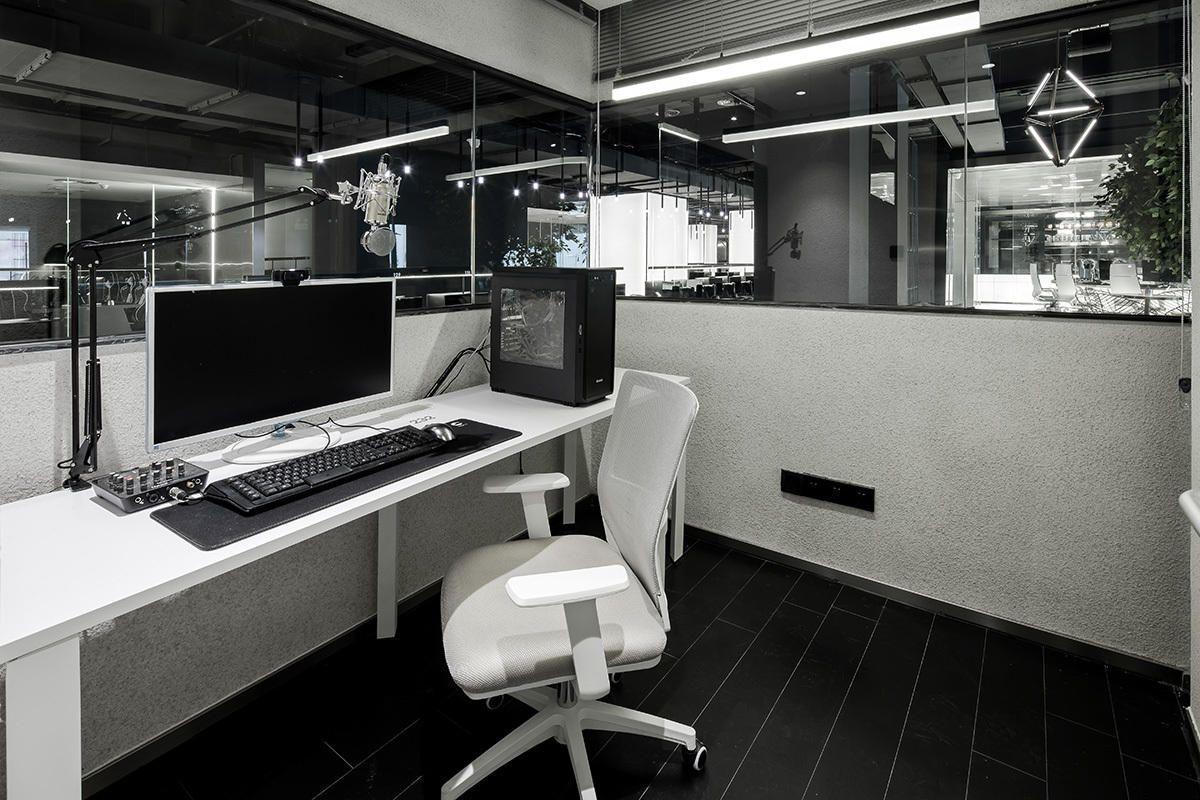 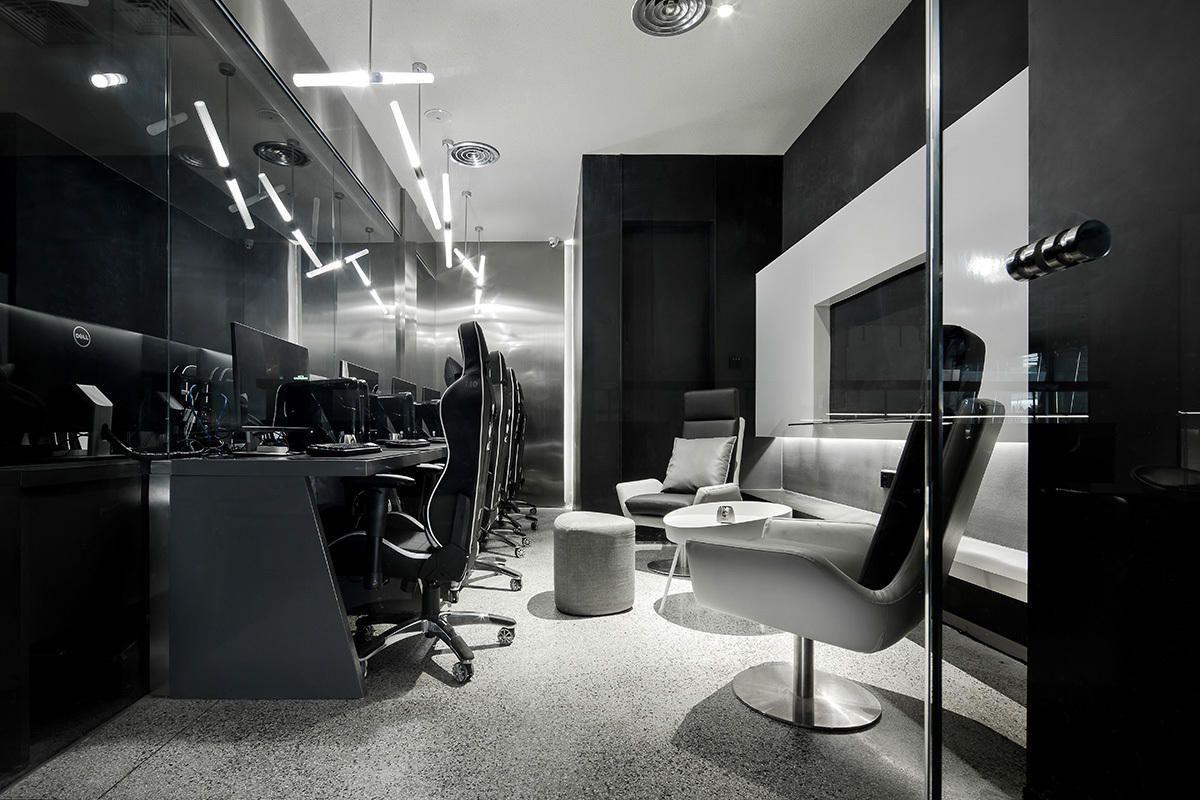 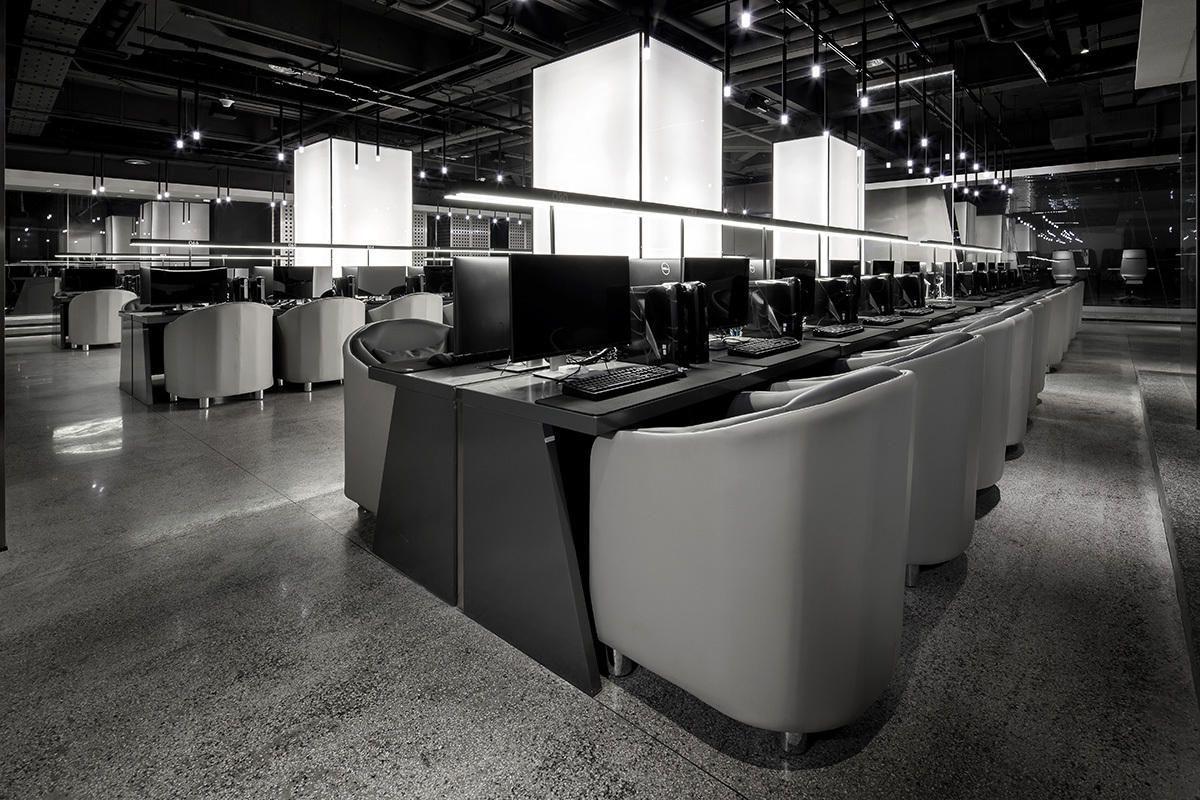 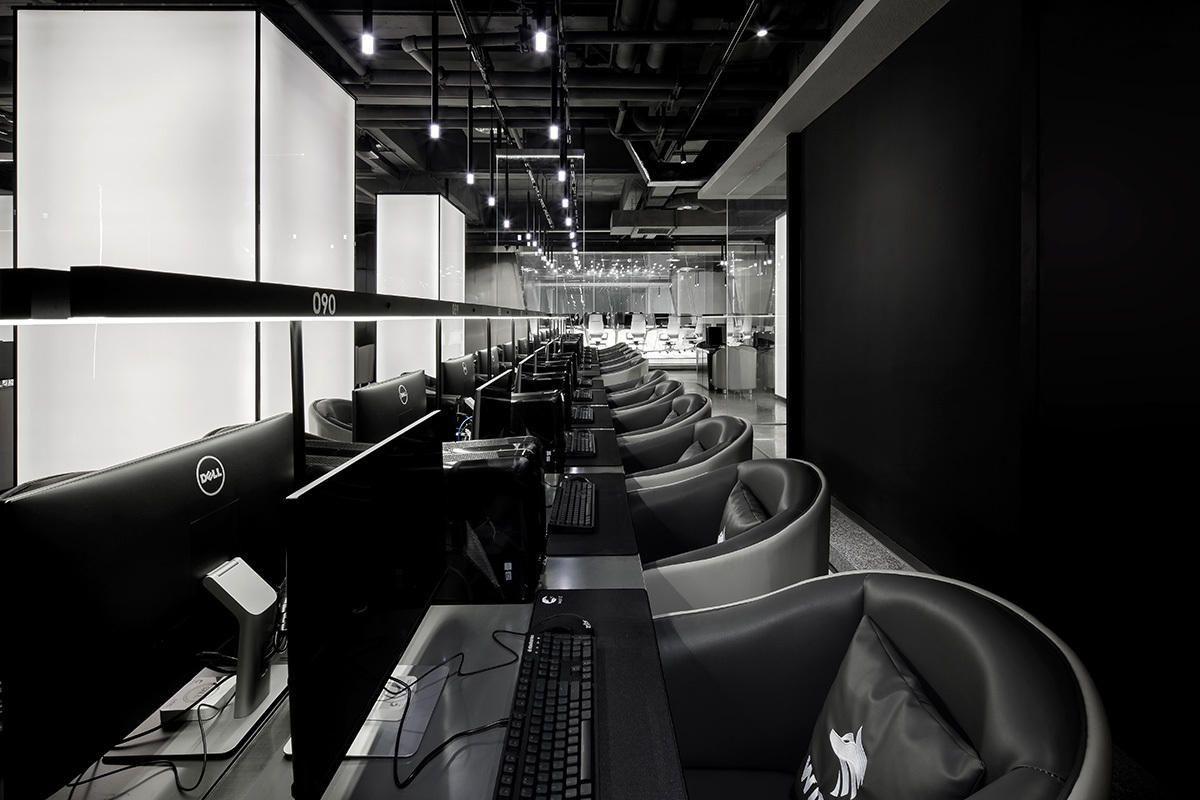 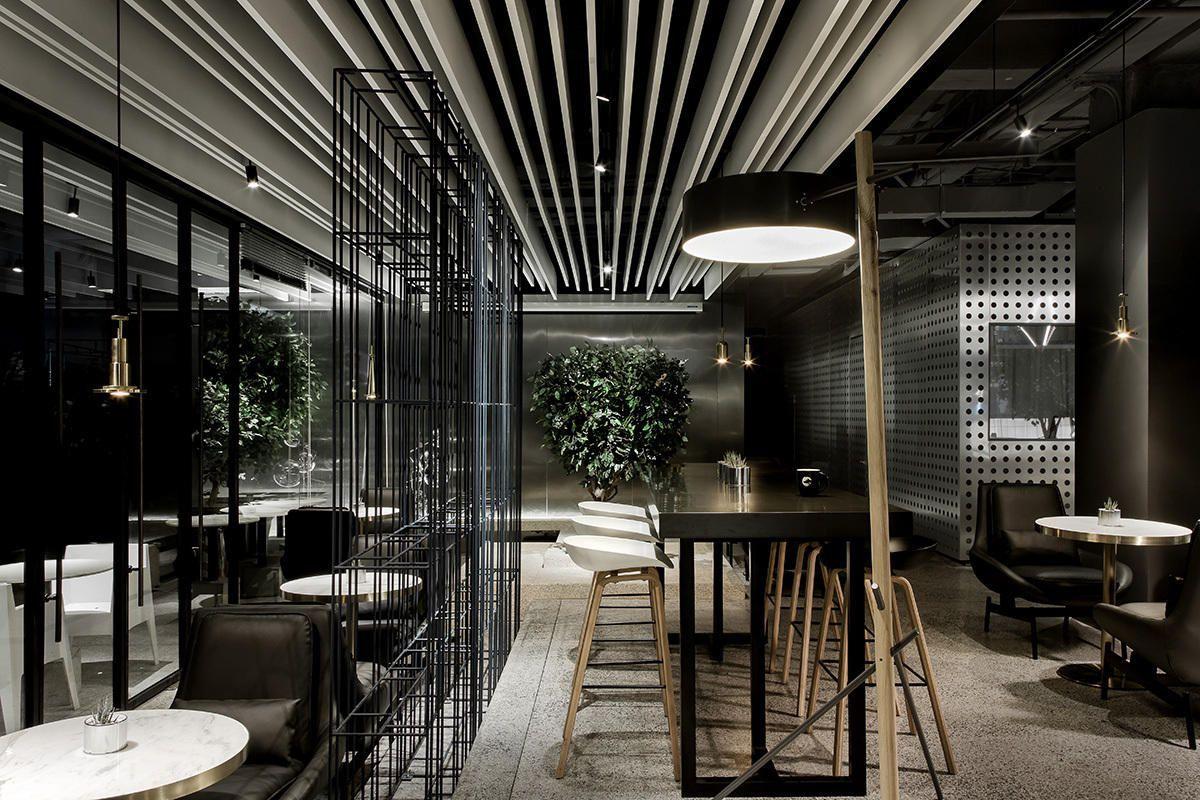 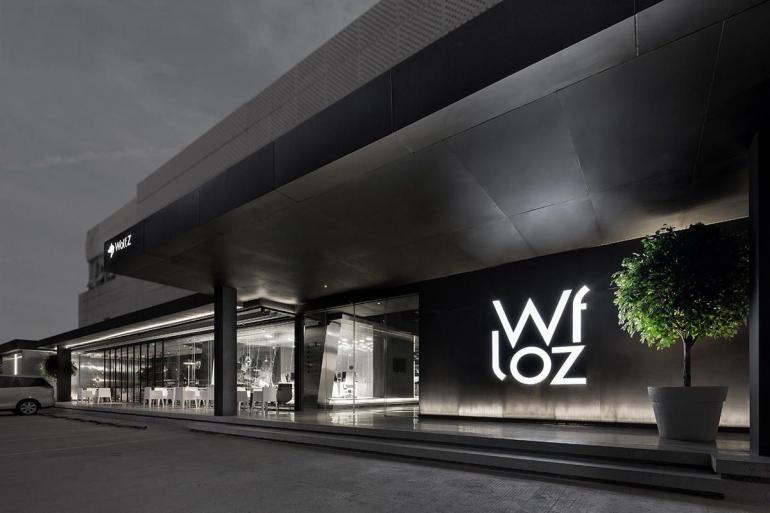