A 45 bedroom mansion in Hyde Park is all set to become the most expensive home in the UK. The bid that put this home on the map is the astonishing sum of £280 million (which is more than $437 million) offered by a private bidder. The 60,000sq ft. property is a truly an urban palace and is also believed to be the largest single family home in London. Following the passing of the former owner Sultan bin Abdulaziz, the crown prince of Saudi Arabia, the house went on the market with a £300 million price tag but failed to sell. Only now, the private bid of £280 million will make this the most expensive property in the UK. Here’s your sneak peek into the luxury estate. 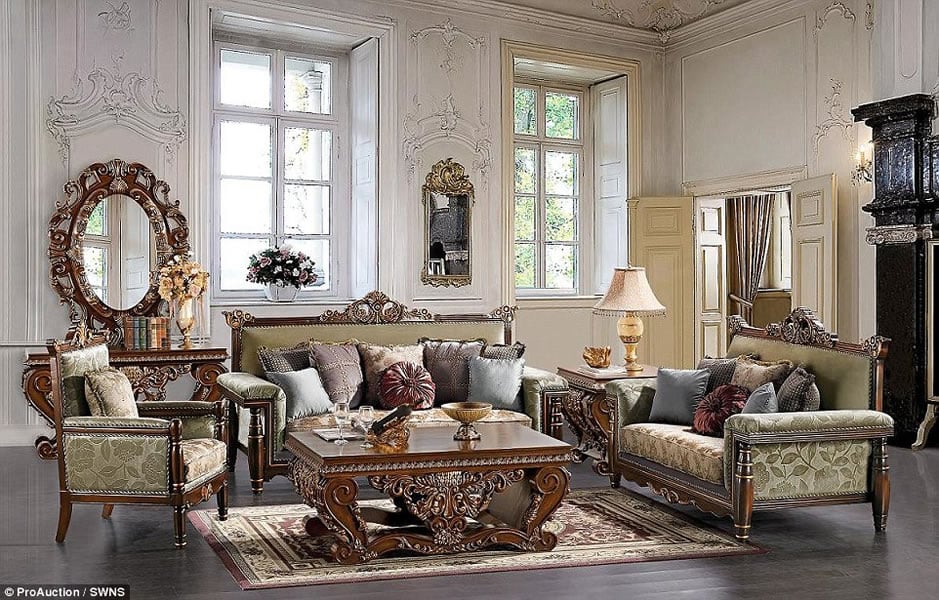 In the 1990’s Parisian interior designer Alberto Pinto’s company spent 2 and a half years refurbishing the home. 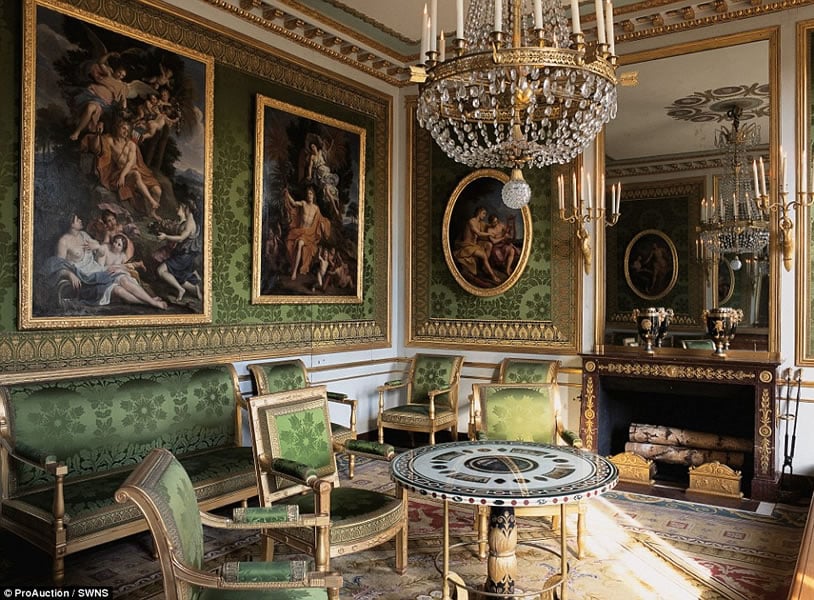 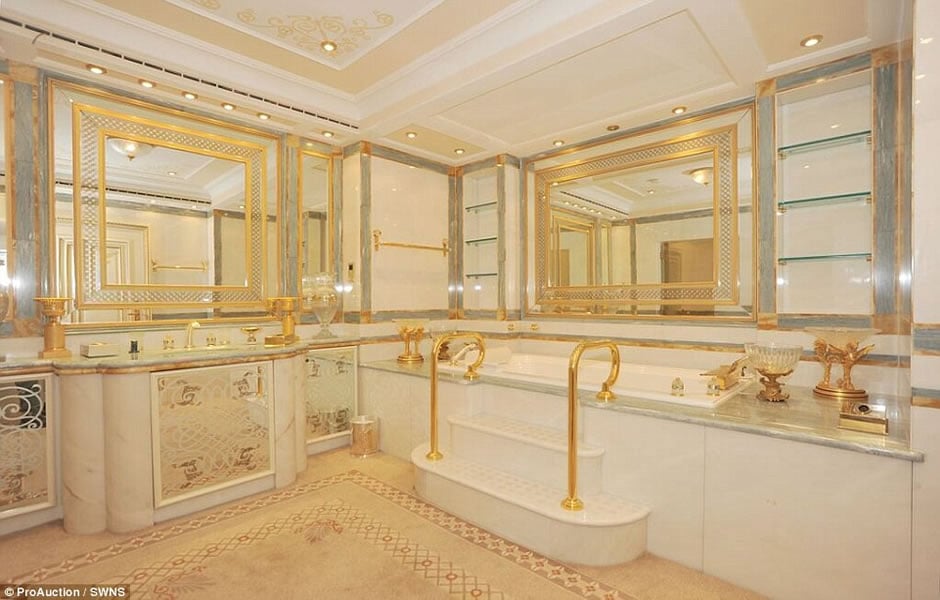 The fittings in the bathrooms include semiprecious stones as malachite, amethyst and precious metals such as bronze gold and silver with Baldi baths. 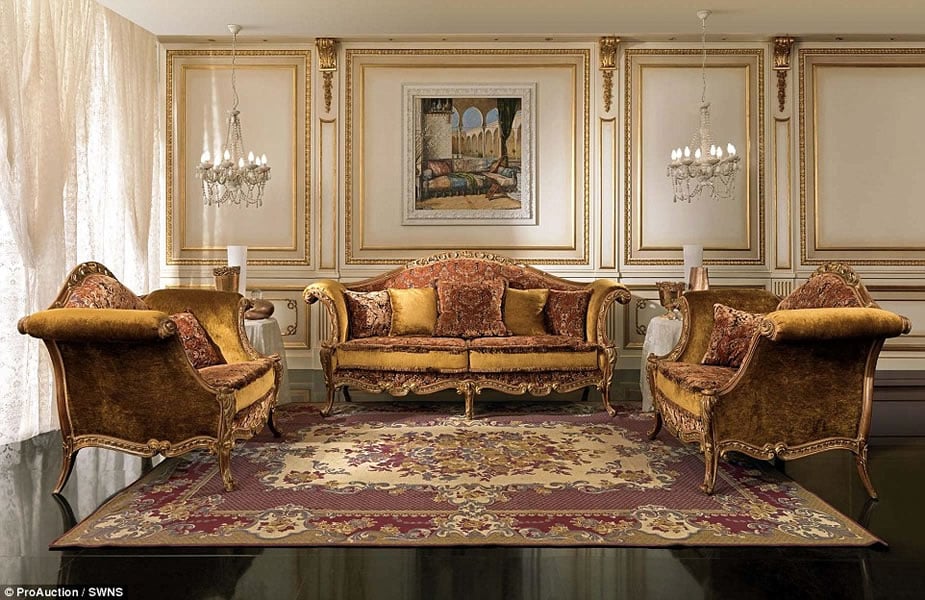 The current owner supposedly does not want any of the current fittings or décor pieces so these are slated to be sold in a public auction. 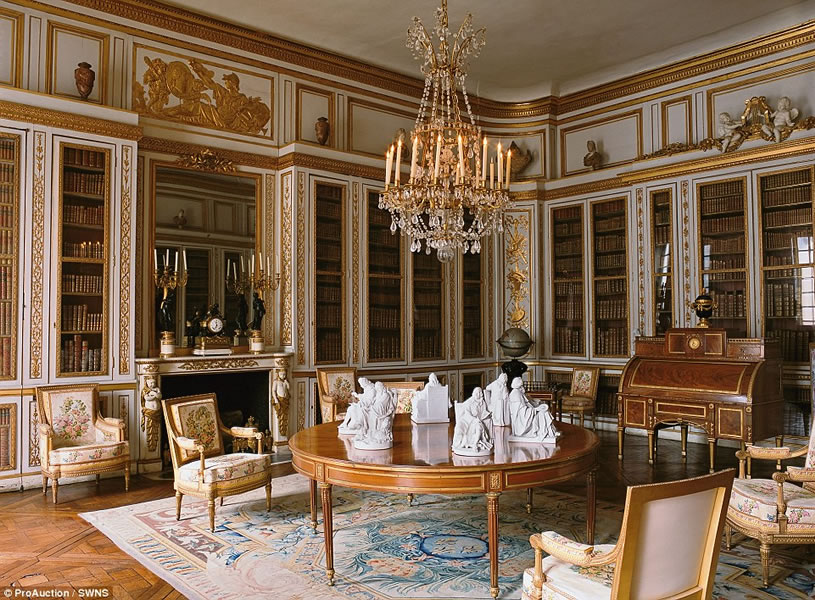 The house has also been adorned with millions of pounds of gold leaf. 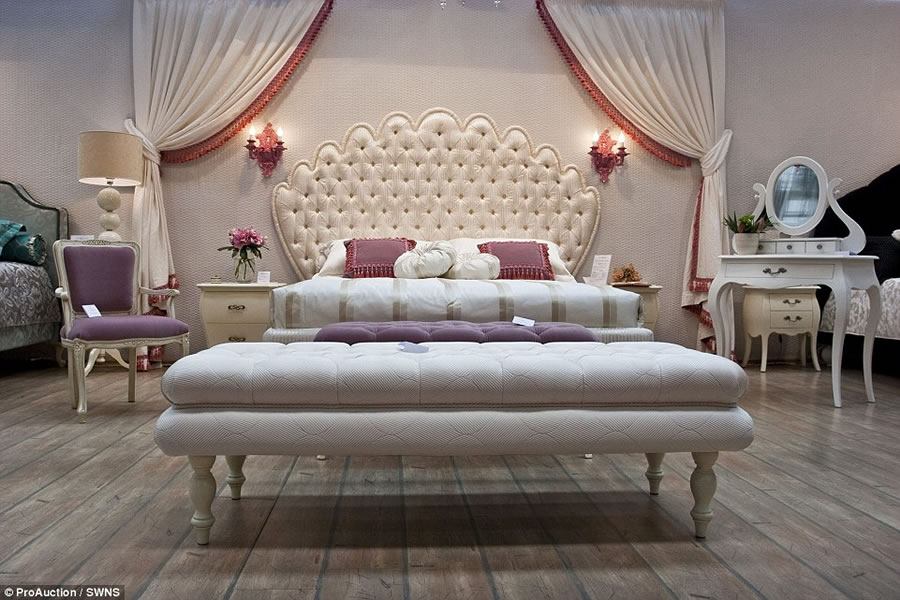 Though the household items and furniture are expected to be worth millions (£50 million to be exact), the hope is that the auction will fetch at least £450000. 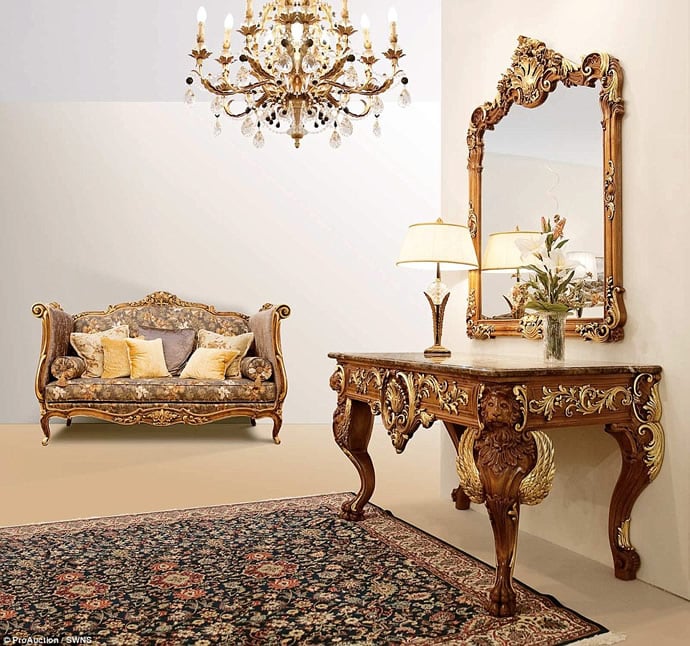 Most of the ultra-luxe furniture will probably sell at a fraction of the original cost. 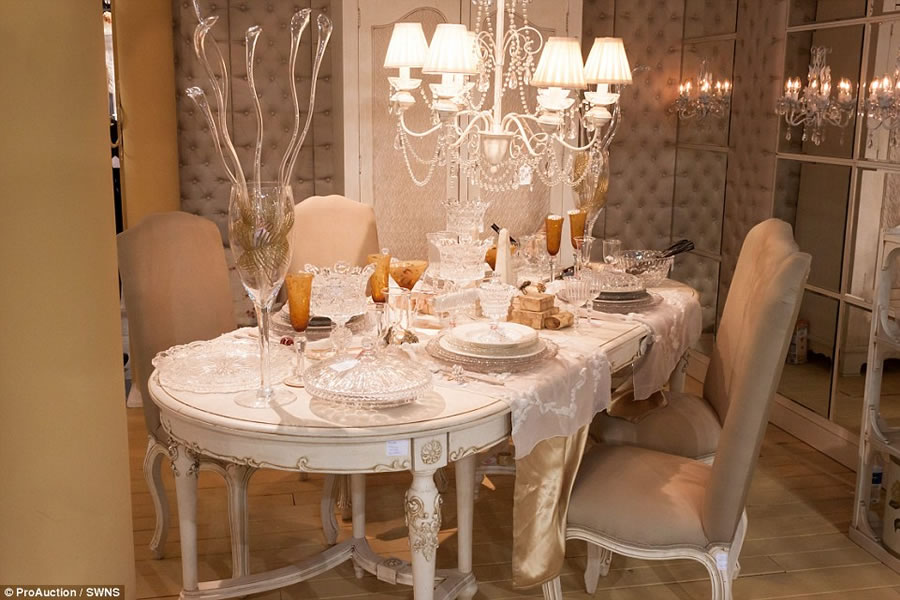 We wonder how the new owner will decorate the fantastic house. 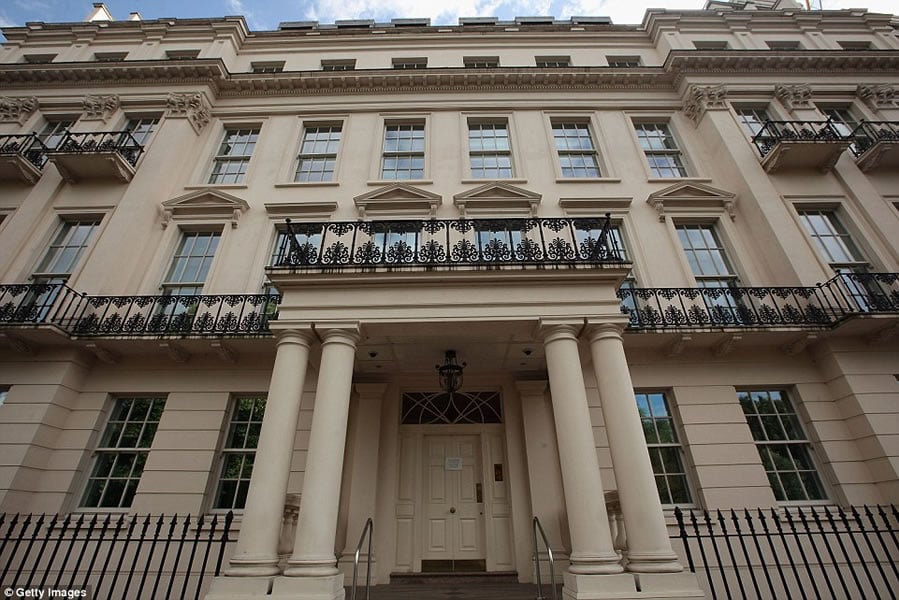 A look at the beautiful exterior. Even a tour of a home like this would be a magnificent experience for some décor enthusiasts.