Do you remember Duncan’s toy store in Home Alone 2? And how Mr Duncan would donate a bunch of toys to the children’s hospital for Christmas? That was the most charming feature of the film. While there have been several Mr Duncans donating toys to lesser privileged children, one very rich, kind woman has beaten all tales of charity. Carol Suchman took a serendipitous walk around a New York neighbourhood one day and came across a toy store that was closing down. While most of us would rush in to get some bargains to satiate the Christmas joy for all the children in our family, she decided to not be petty. She bought the entire store, wrapped up gifts and sent them all to the New York City Department of Homeless Services.

Special events director at the department, Antonio Rodriguez, was stunned. Carol has been doing this every year, but this one had to be announced. “One story often inspires others to take actions” said he, and what can be a bigger lesson in philanthropy? This is a tiny ray of inspiration for people who train children to dream rich and for those who pour out thousands of dollars worth of champagne into a hot tub. Yes, it is their money and we have no right to judge really, but what has to be said, has to be said. 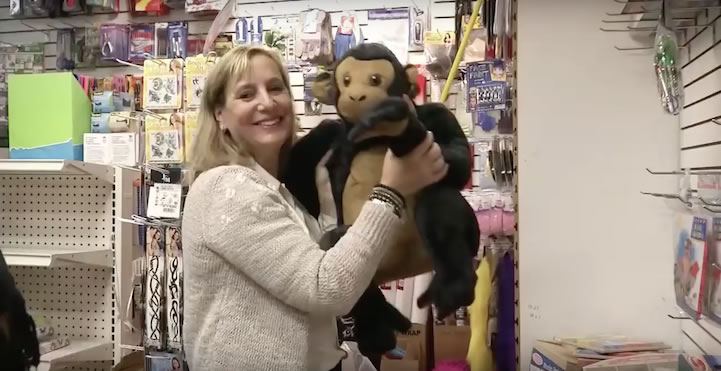 Cheer, Carol! Many more prayers and well wishes will be with you this happy, blessed, season of joy. Merry Christmas a month ahead!