Some of us can never think of earning billions. But Kevin David Lehmann from Germany was destined to own that kind of money at the mere age of 18! The teen boasts a net worth of $3.3 billion and is currently the youngest billionaire in the world.

Lehmann accumulated his wealth in inheritance from his father, Guenther Lehmann. It comes from his stakes in leading German drugstore chain dm-drogerie markt. Founded in the year 1974, it boasts over 41,000 employees across more than 2,000 stores throughout the country at present.

According to Forbes, Lehmann and his father are barely involved in the company’s affairs, and little is known about them. The teen is said to have received the shares through a trusteeship when he was just 14 while officially inheriting the amount at the age of 18. 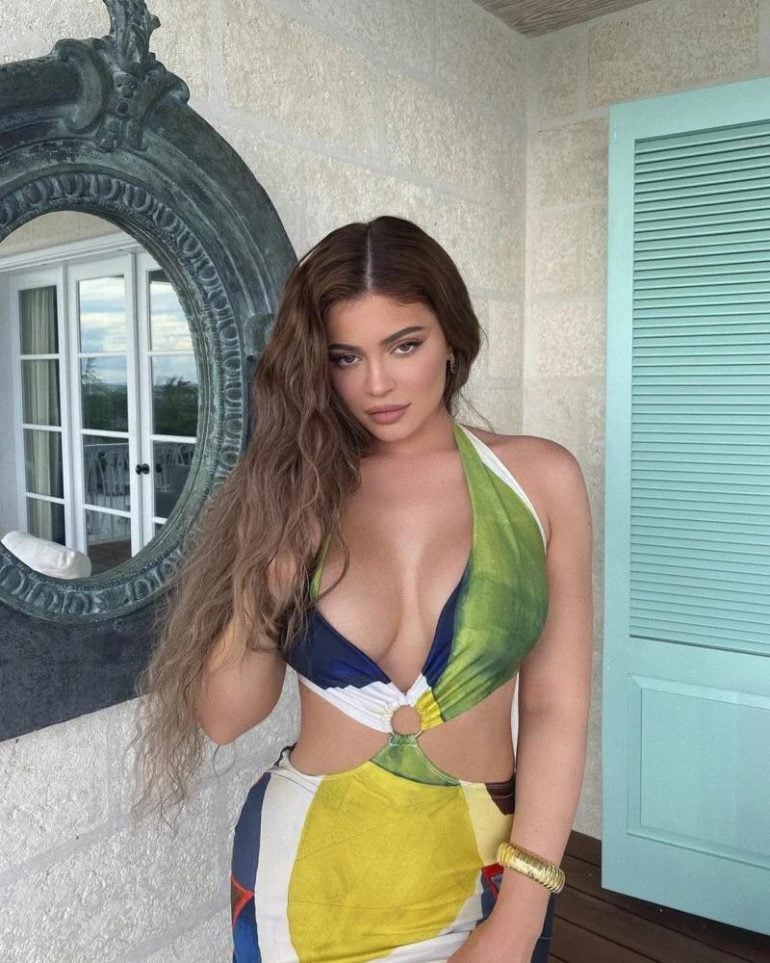 Early last year, Forbes declared Kylie Jenner as the youngest self-made billionaire in the world. However, her title was soon taken away on the basis of forged tax documents. Despite that, Jenner went on to buy a $36.5 million home in LA in 2020 (in addition to her four pre-existing mansions) and is currently recognized as one of the wealthiest personalities across the globe!

Looks like it’s raining billions – at least for some!