The world’s most expensive painting is all set to be turned into an exclusive musical! Yes, that’s right! We’re talking about Leonardo da Vinci’s much-acclaimed work – Salvator Mundi. Announced by Tony Award-winning production company Caiola Productions, the musical will narrate the tale of the Renaissance-era portrait of Jesus, which was presumably lost for hundred years only to be rediscovered and sold later. 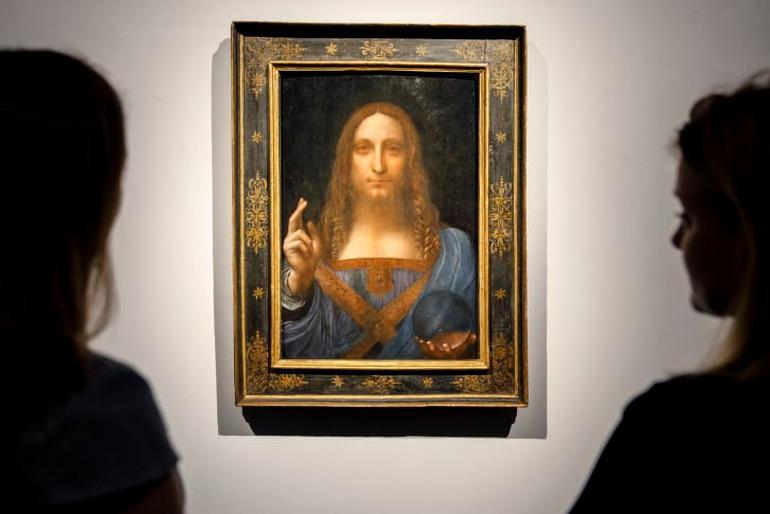 Commenting on it, a Caiola Productions spokesperson in a statement said, “It ( the musical) will follow the story of how a shredded, scratched wooden panel painting of Jesus purchased for $1,100 in 2005, evolved to become the Leonardo da Vinci masterpiece—lost for over 500 years—titled Salvator Mundi that in 2017 was auctioned at Christie’s auction house for over $450m” 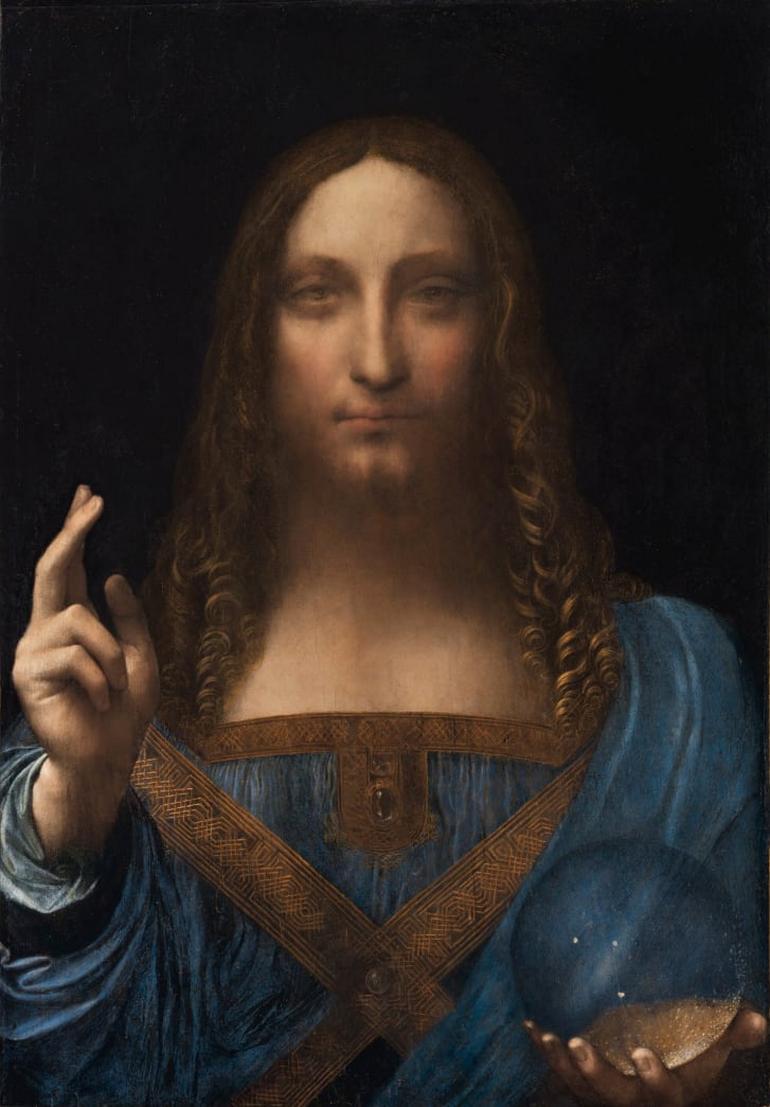 He further added, “The show is a theatrical production. The plot is based on the story but, of course, strives to present a deeper and more metaphorical meaning. Like many theatrical presentations, artistic liberties will be freely taken to make an enlightening and entertaining experience.” In addition to the Broadway show, writer and dramatist Deborah Grace Winer will also write a book to accompany the onstage magic of Salvator Mundi.

This isn’t the first time a musical is based on Leonardo da Vinci’s work. Back in 1993, West End theater produced “Leonardo the Musical: A Portrait of Love,” based on the famed “Mona Lisa”. However, the show was poorly received and shelved merely within two months of stage time.

Salvator Mundi! The Musical will be released in New York in 2022.

Tags from the story
Most-Expensive, paintings