An art piece worth $500,000 was damaged in South Korea by a couple mistakenly thought they were allowed to daub paint on the piece as “participatory art.” The artwork that measures 22.9ft by 7.8ft was created by American graffiti artist JonOne in 2016 in front of a live audience at Seoul’s Lotte World Mall. There were brushes and paint cans in front of the painting that are a part of the display in the form of props to provide context to the artwork. This incident might remind you of the world’s largest glass-blown castle in the Shanghai museum that was damaged last year by two kids. According to the exhibition staff, a young man and woman in their twenties picked up some of the paint and decided to splatter it on the artwork. The act was captured in CCTV footage which was reviewed by the police before arresting the couple for vandalism. 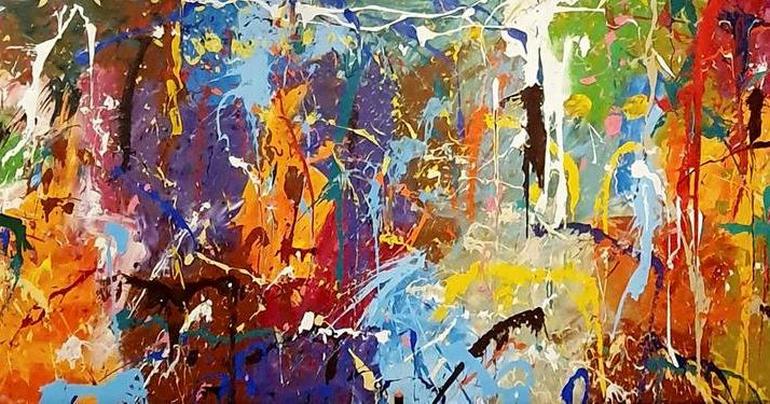 The couple was later released as the act appeared to be an ‘honest mistake’ according to Head of Exhibition, Kang Wook. “They thought they were allowed to do that as participatory art and made a mistake,” he said. “We are currently in discussions with the artist about whether to restore it.” According to Kang, the graffiti was not framed due to its large size. But the event also had an unintentional effect. The popularity of untitled artwork went up after this episode, with more people showing up with their cameras to capture the damaged artwork. However, the staff immediately put up a wire fence and additional signs saying “Do Not Touch” after the incident. 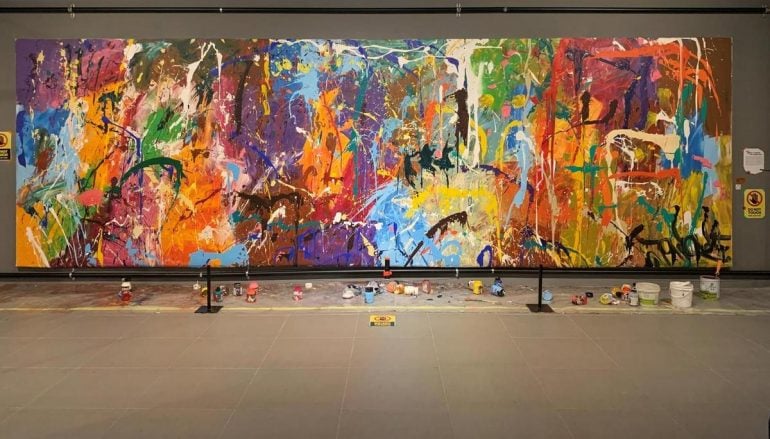 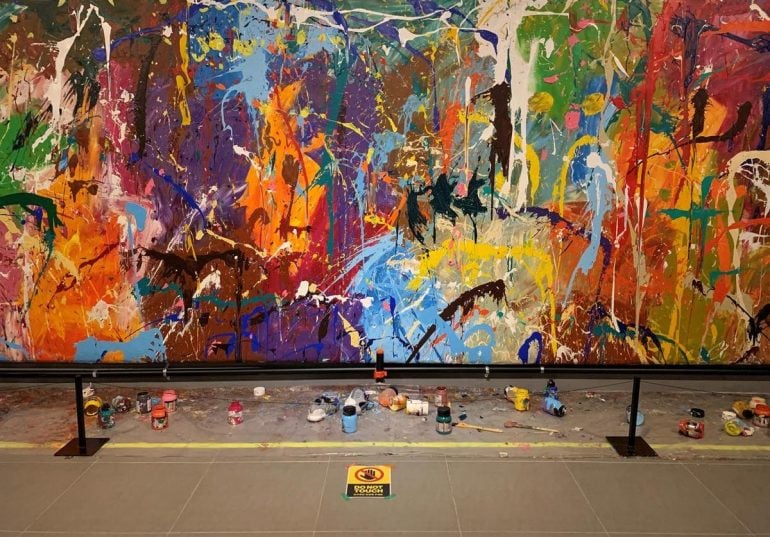 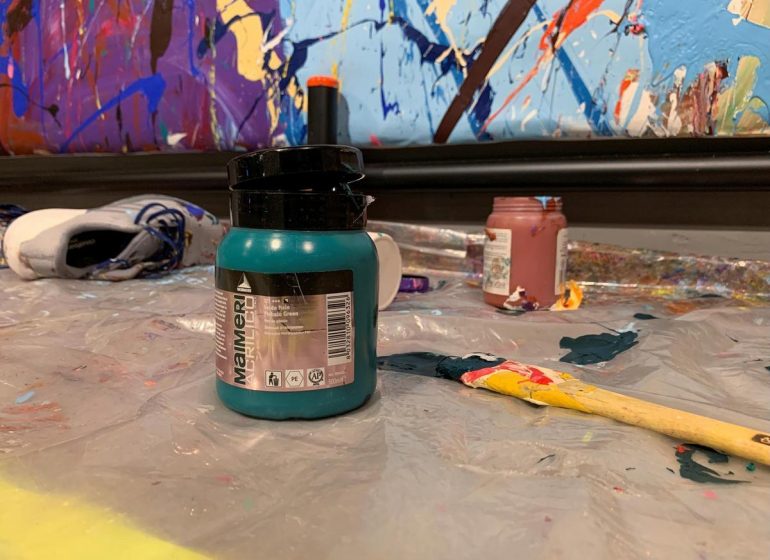 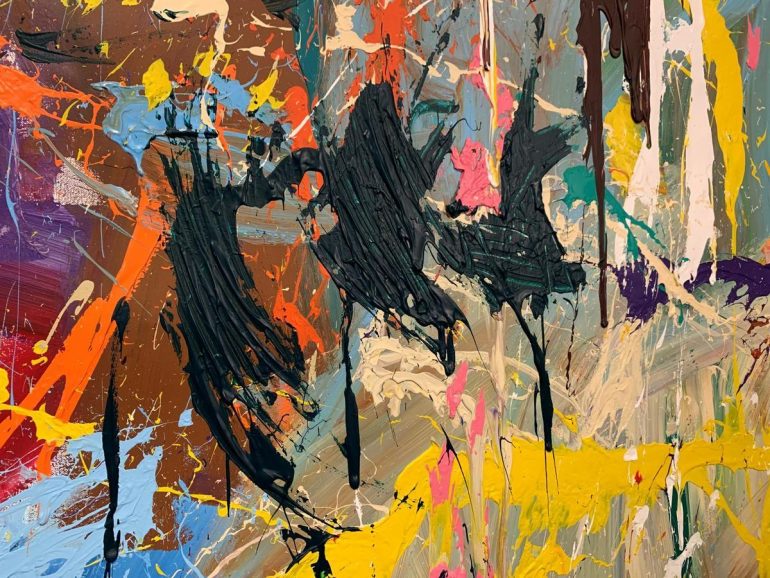 Tags from the story
Artwork, Korea