A trooper for the Utah Highway Patrol on spotting an SUV dangerously swerving side to side on the freeway at about 32 miles per hour imagined the driver was impaired or needed medical attention. Trooper Rick Morgan said the driver did not respond to his lights but pulled over when he hit his siren. However, he got the shock of his life when he discovered a small kid behind the wheel. Driving the car was a 5-year-old boy who was sitting at the edge of the seat to reach the pedals and could barely see over the steering wheel. The kid told the officers he was on his way to California to buy himself a Lamborghini with $3 in his pocket. He left the house with his parents’ car after an argument with his mother who refused to buy him the luxury sports car. 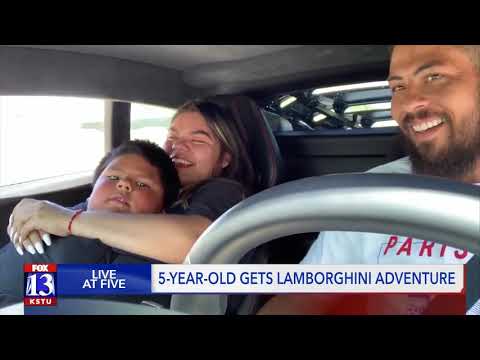 “He decided he’d take the car and go to California to buy one himself,” police said on Twitter. “He might have been short on the purchase amount, as he only had $3 in his wallet.” The boy was being watched by his 16-year-old sibling and was gone when the teen decided to take a nap. The boy managed to drive about three miles before he was pulled and the parents were contacted who took custody of their son and the vehicle. After reading the news, a local businessman offered the kid a ride in a Lamborghini Huracán. Jeremy Neves owns a mobile phone company and told a news outlet that he was inspired by the kid’s story and wanted to cheer him up after the incident. “Maybe he’s getting punished, maybe he’s grounded, maybe he’s got some chores to do. I can relate to that,” Neves said. “At the same time, I thought it would be really cool to say, ‘Your dreams aren’t as far away as you think they are.’” 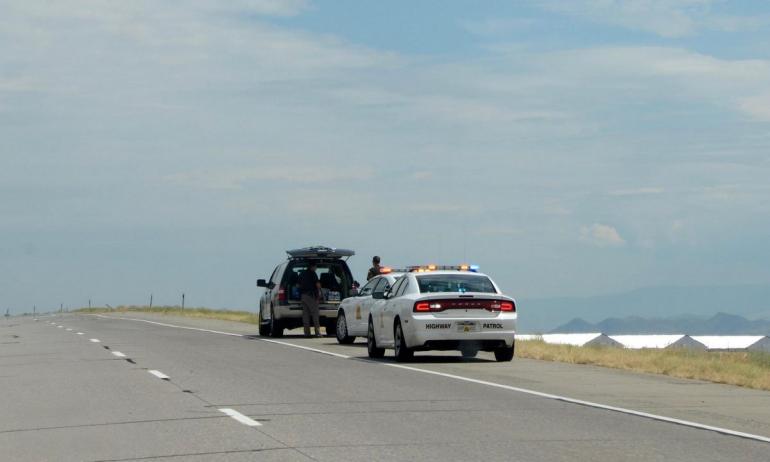 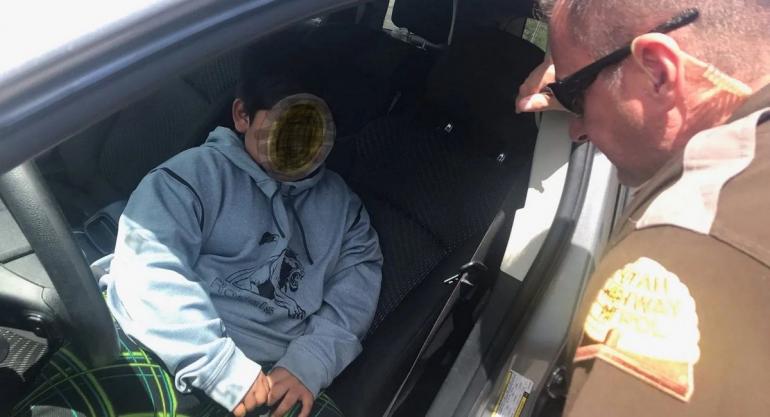