Karl Lagerfeld was always identified as a legend, so much so that his pet cat Choupette, a blue-cream tortie Birman cat, also became a celebrity of sorts. The felines list of achievements and collaborations are much more than most mortals. Shortly after getting spotted in the company of the iconic German designer, Choupette has sparked a string of chic accessories in 2013. A year later, Japanese beauty brand Shu Uemura roped in the feline for a holiday makeup collection campaign. Choupette also turned the calendar cat for Opel Corsa’s 2015 calendar and as a Steiff plush toy. Last year the sole beneficiary of Lagerfeld’s million-dollar fortune featured on T-shirts entitled, “The Kaiser is Dead, Long Live Choupette” to celebrate the undying bond between the duo. In the latest news, Choupette landed on her paws and picked up a new side gig, testing out cat hammocks. The fashionable feline has partnered with LucyBalu, a Munich-based brand that specializes in animal furniture, to create a limited edition swing cat bed. Choupette endorsed the prototype woolen bed design when it was delivered to her via her agent. Choupette’s love and approval for the hammock resulted in a collaboration limited to 1,000 special edition LucyBalu x Choupette swings. LucyBalu designer Sebastian Frank said, “We are honored to have had the opportunity to be this close to Choupette. I mean, we were the first people ever to be allowed to take pictures and videos of Choupette in her home. We are looking forward to furthering collaborations with Choupette.”

LucyBalu x Choupette swings are made of natural, heat-retaining, and smell-absorbing wool felt. Powder-coated metal makes up the SWING’s base, which can be wall-mounted. The swing is 65cm wide, 35cm deep, and 10cm tall, and is suitable for cats of up to 15 kg. It costs roughly $195 and is available on Amazon and the LucyBalu online shop. 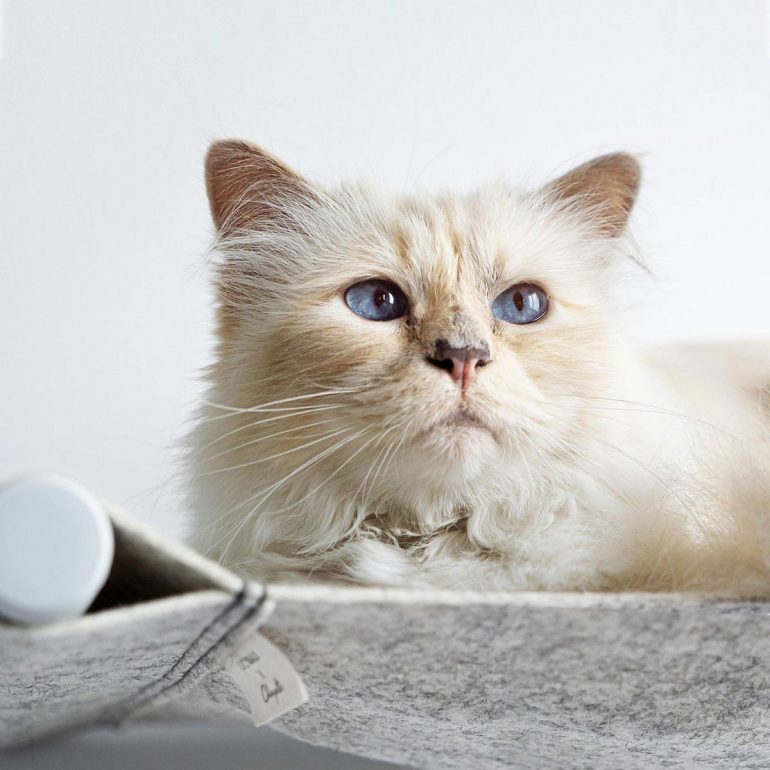 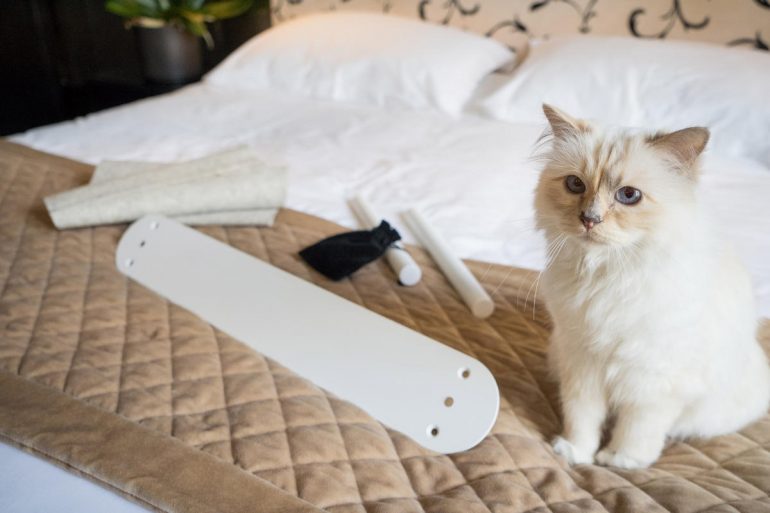 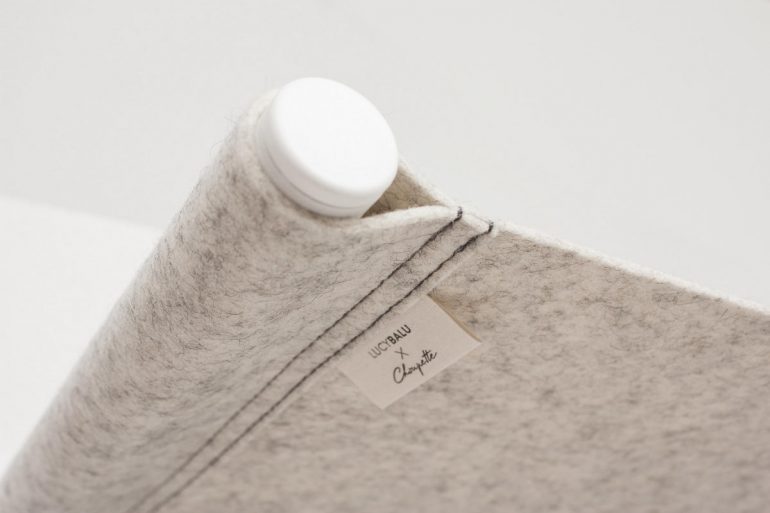 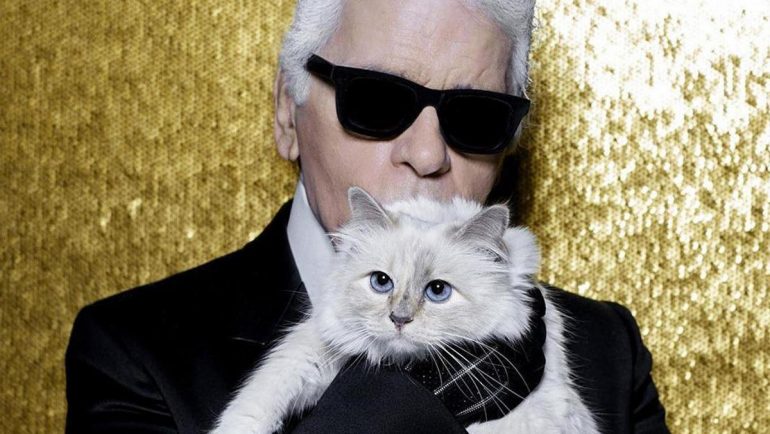