Fashion designers are known to have spectacular and extra-ordinary tastes and usually portray these through their lifestyles. The much-acclaimed fashion designer, the late Gianni Versace, followed these principles of lifestyle and has been known to own some of the most fabulous homes in prime locations, one of which, the Casa Casuarina at Miami Beach, Florida, has recently shown up on the market for sale. Priced at a whopping $125 million, this 10-bedroom, 11-bathroom house overlooked the ocean and was purchased by the designer in 1992 for $10 million. The designer then added $33 million, attaching the home with a 6,100-square-foot south wing, a 54-foot-long mosaic-tiled pool lined with 24-karat gold, a mosaic-covered courtyard, and frescoes covering the walls and ceilings. Following his murder there, the home was then purchased by telecom mogul Peter Loftin for $20 million and served as a residence and later a boutique hotel.

A home worth every dime, this Tuscan-style house is now for the taking and covers an area of 12,000 square feet and also sports parking for a dozen and more cars, a guesthouse, a pool, and a spa! And at the current listed price, the Casa Casuarina ties up for slot of the most expensive home for sale in the United States. 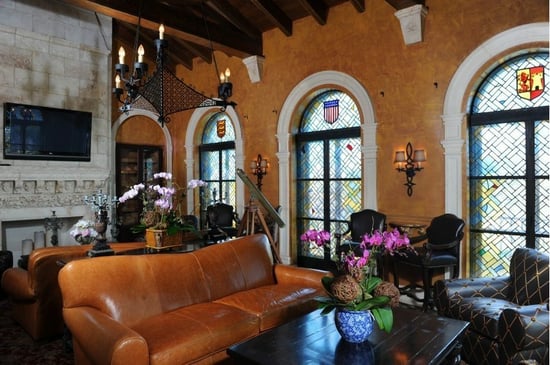 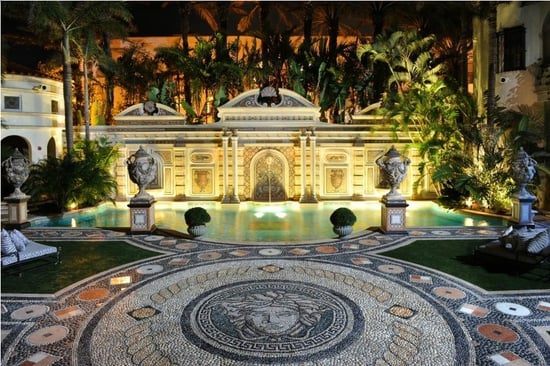 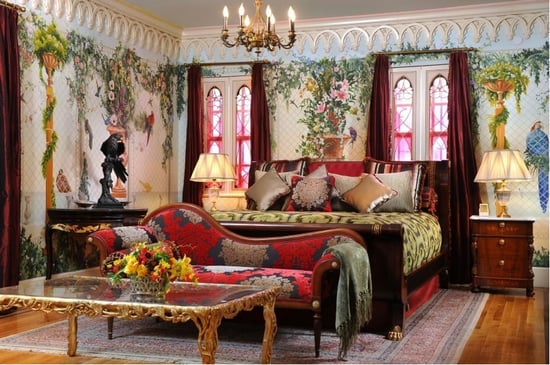 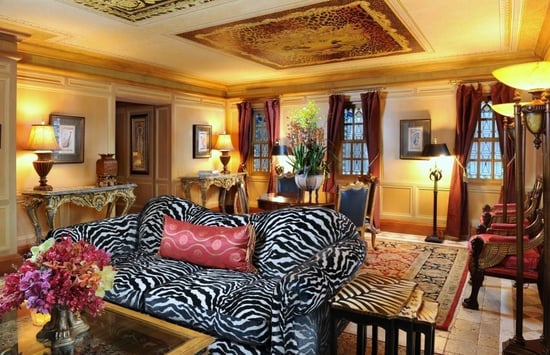 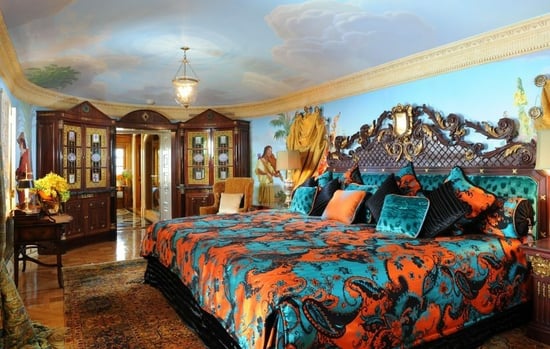 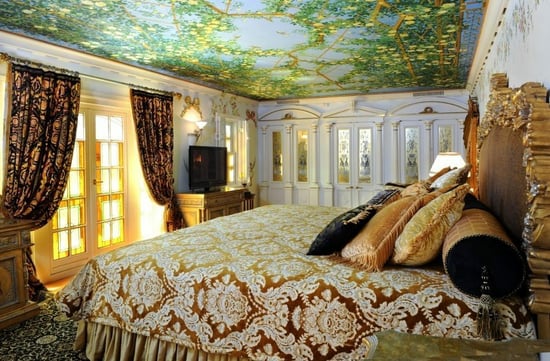 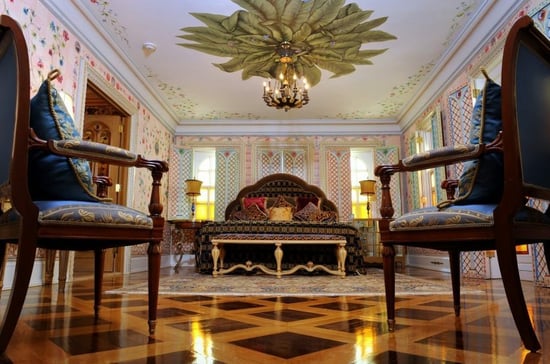